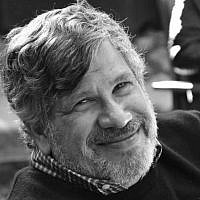 The Blogs
Eli Jacobs
Apply for a Blog
Please note that the posts on The Blogs are contributed by third parties. The opinions, facts and any media content in them are presented solely by the authors, and neither The Times of Israel nor its partners assume any responsibility for them. Please contact us in case of abuse. In case of abuse,
Report this post.

Imagine a world in which every interaction with other people puts you at risk of assault by a killer virus. Imagine if the only way to protect yourself was with a small shield made of thin, synthetic material.

Of course, you say, the virus is COVID-19 and the shield is a surgical mask. And it is under control.

You understand the risks. You follow the precautions published by your government or local clinic. You feel isolated and anxious during lock-downs but you know that you are in this with every other human being on the planet. World-class scientists, funded with billions of dollars are working to find a vaccine. And then they do. And then you are vaccinated. And life seems like it might go back to normal.

But what if you were a gay man living in the ‘80s and ‘90s and the killer virus was HIV and the few square-centimeters of synthetic material was a condom?

And for most of the people in the world, life went on. And no vaccine was developed. And no cure.

What would life be like if the majority of your friends died, but somehow, even though you were also infected, you survived?

You would be at the intersection of two pandemics.

If you have the HIV virus can you get vaccinated against coronavirus?

Although my connection to the first pandemic is indirect – my brother died of AIDS – I find myself at the crossroads of the two pandemics, peering down the vectors of two worlds. The AIDS pandemic, extending thirty years into the forgotten past. The Covid pandemic extending beyond the horizon into a future of unknowns. What, I wonder, can one pandemic teach us about another?

My gay, HIV-positive brother Danny doesn’t live at the intersection of two pandemics. He died of AIDS in 1994. The night he died, an attendant took me to a basement room at the Riverside Funeral Parlor in Manhattan to identify him. Dressed in protective gear, the attendant cut a square flap in the heavy plastic body bag. It was covered with biohazard warnings.

He cut just enough to reveal Danny’s face, dropped the scissor and took a giant step back. I didn’t recognize my brother. He’d grown a beard in the final months of his life and I hadn’t seen him for over a year.

Danny was born and grew up in Greenwich Village in the 50s. Our father was the rabbi of the Orthodox Charles Street Synagogue. Danny moved out of the house in 1974 when I was eleven and he was nineteen. That was also when he left religion and became sexually active.

For the next nine years, Danny struggled with addictive behaviors. One morning, he woke, naked on the grass in Central Park, surrounded by empty whiskey bottles.

Years later, Danny wrote this in a journal:

I eulogized Danny, buried him and sat shiva but I never grieved. He and I were so different. When Danny died, I was Orthodox, straight, married and living in Israel.

But grief is relentless. When ignored at the front door, it threatens to crash its way in through the basement or the attic. It rattles the windows to distract you and sneaks in from the back. Twenty-five years after Danny died, I found my life in turmoil. Suspecting it was related to my brother, I began to read old family letters and diaries and to write. Insights started to unfold.

As I began to see and know my brother, by talking to his surviving friends and reading his journals, even finding photos of him that I had never seen, I began to miss him. Today, I know that not recognizing my dead brother went beyond the presence or lack of presence of facial hair.

How did it feel when most of your close friends died and you survived?

In response to an essay I posted in the AIDS Memorial Group on Instagram, I received this message from a man named Josh:

“I knew your brother. I got HIV and was supposed to die at the same time as him. When Danny died, part of me died. And when I read what you wrote about him, part of me came back to life.”

From Josh’s words, I also learned that for some people, the HIV pandemic has not ended.

I continued writing, going away for a week every few months to work on my memoir. I rented an Airbnb house on a kibbutz in northern Israel. Late on the first night, I noticed a small rainbow flag stuck into a plant above the kitchen sink. I wondered about its origins and its meaning in this house.

I ran to a bookshelf I’d scanned earlier. One shelf was full of books about AIDS.

Another book, about mourning in Judaism, was inscribed “To Patrick, with hope for better times.” Framed pictures showed Patrick with his arm around a man, a couple. I contemplated the house’s extra-wide doorways.

Patrick, the owner of my Airbnb retreat house, is a gay man who grew up in France, moved to Israel and who lost his partner to AIDS. Like my brother, Patrick became infected with HIV in the 80s. And like Josh, Patrick has survived for more than three decades. He doesn’t know what lies ahead for him because medicine has no experience with people who have had HIV for as long as him. That’s why he made his house wheelchair accessible.

He thinks he remembers meeting my brother in New York at the GMHC, an organization that “ﬁghts to end the AIDS epidemic and uplift the lives of all affected”. 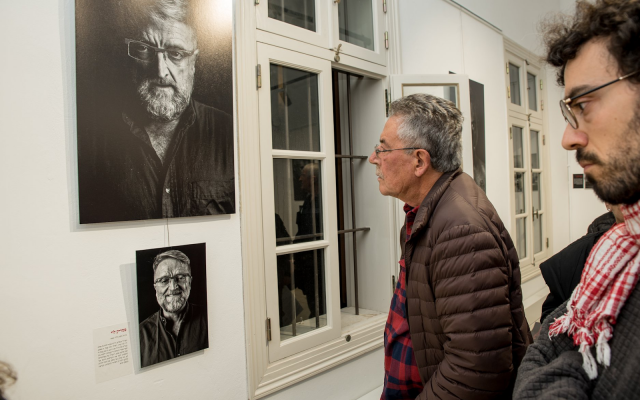 How long can you expect to live if you have HIV? 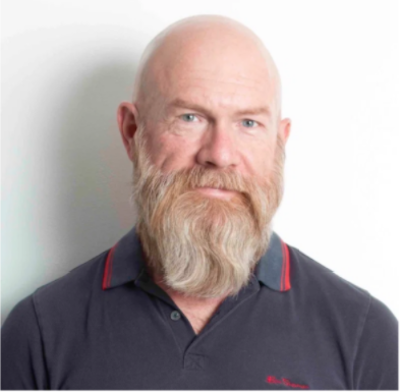 Patrick heads the leadership group of elderly people living with HIV within the Israel AIDS Task Force. Its members refer to themselves as “dinosaurs.” They should be extinct. Tez Anderson, who leads a similar group in San Francisco has been a guest at meetings of the task force. Tez writes about AIDS Survivor Syndrome, “the realization that aging with HIV is as terrifying as the prospect of dying young”.

There are 8,000 known cases of HIV in Israel today and it is speculated that up to 4,000 others have HIV but have not been tested, at least in part, due to stigma. On numerous occasions, Patrick has been told not to attend the funerals of friends who died of AIDS because the families did not want the cause of death to be known. 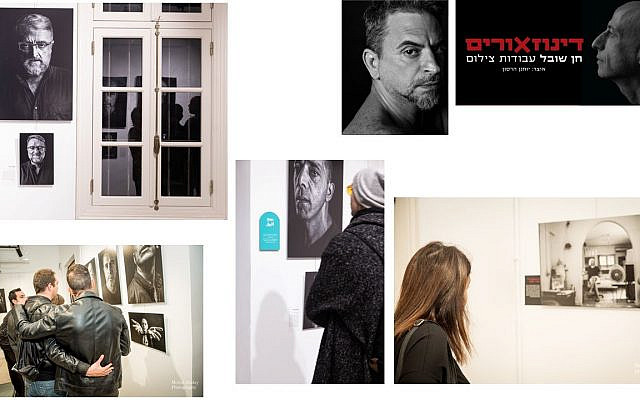 What can you do if you are aging and assisted living facilities in Israel won’t accept you because you have HIV?

The stigma and closeting and isolation of the HIV pandemic are alive and well.

What does it feel like to go about your day to day life, knowing that only a thin layer of synthetic material separates between you and a killer virus?

What can you see when you stand at the intersection of two pandemics?

About the Author
Eli Jacobs grew up in New York and moved to Israel when he was twenty-three. He writes about his family, loss, mourning and marginalization on the basis of religious or sexual identity. His work has been published in Witness Magazine, Palaver Journal, Eastern Iowa Review and others. The working title for his memoir is Dear Danny. He holds an MA in Creative Nonfiction Writing from Bar Ilan University and an MS in Education from Johns Hopkins University.
Related Topics
Related Posts
Comments