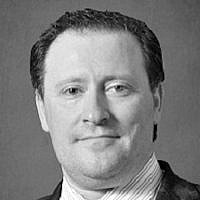 The Blogs
Arkady Bukh
Apply for a Blog
Advertisement
Please note that the posts on The Blogs are contributed by third parties. The opinions, facts and any media content in them are presented solely by the authors, and neither The Times of Israel nor its partners assume any responsibility for them. Please contact us in case of abuse. In case of abuse,
Report this post. 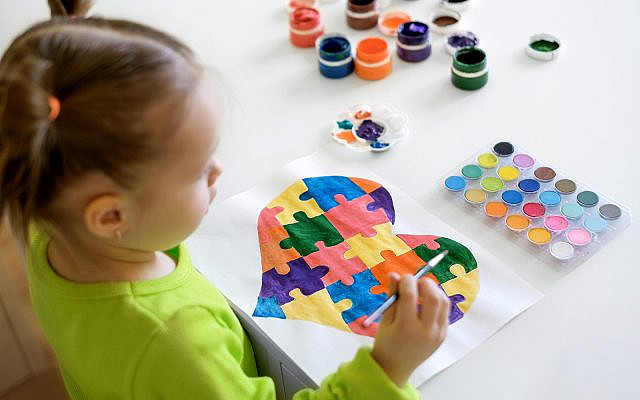 As ASD becomes more prevalent worldwide and the diagnosis rate continues to skyrocket, researchers in various countries continue to conduct case studies and trials regarding screening for Autism and interventions. Applied Behavior Analysis is now a universal method for the treatment of Autism via the construction and maintenance of skills and language needed for everyday life.

However, countries all over the world have various methods for approaching the treatment of Autism, where others may have significantly underdeveloped programs and even low acceptance for individuals with Autism.

One country that stands out with regards to ASD treatment is Israel.

Israel is one of the first modern nations to extensively study the effects of Cannabidiol, or CBD, on children, which reportedly helps children to cooperate better, reduces behavioral problems, and improves their overall functioning. The Israeli government is far more supportive of research and grants focused to further understanding and usage of marijuana, or more specifically, CBD, with individuals who have Autism.

Israel has developed an extensive early-Autism screening and treatment program for infants and young children. Since 1987 at MIFNE center, located in Rosh Pina, infants up to age 2 can receive short term, intensive treatment for what they call “pre-autism”.  “Pre-autism” refers to the behaviors and reactions of an infant with regard to their communication development in response to parents, siblings, or other immediate family members.

Centers like MIFNE focus their treatment on pre-autistic infants in various areas- physical, cognitive, sensory, motor, emotional. Using the Reciprocal Play Therapy, therapists encompass the entire family, believing that parents are the ones who typically help their infants meet their needs in the above-mentioned areas, so they should be a large part of their child’s frontline team. The holistic approach to early-intervention includes medical, biological-mental, socio-psychological, and environmental aspects.

There are 3 steps to this treatment approach.

Israeli therapists believe there are eight specific, identifying signs of communication development disorders in early infants and babies. These markers are:

Research studies identified 74.8% of its treated infants as later being fully functional in the mainstream educational system. Though the early detection and suggested signs of Autism in infants is not concrete, Israel has a 35-year track record for working with observed deficits early enough that children go on to thrive in their lives.

About the Author
I am a seasoned attorney and a published author. I am a regular contributor to Entrepreneur, Forbes, and other editorials. I will only cover topics that are trendy and fall within my areas of expertise.
Related Topics
Related Posts