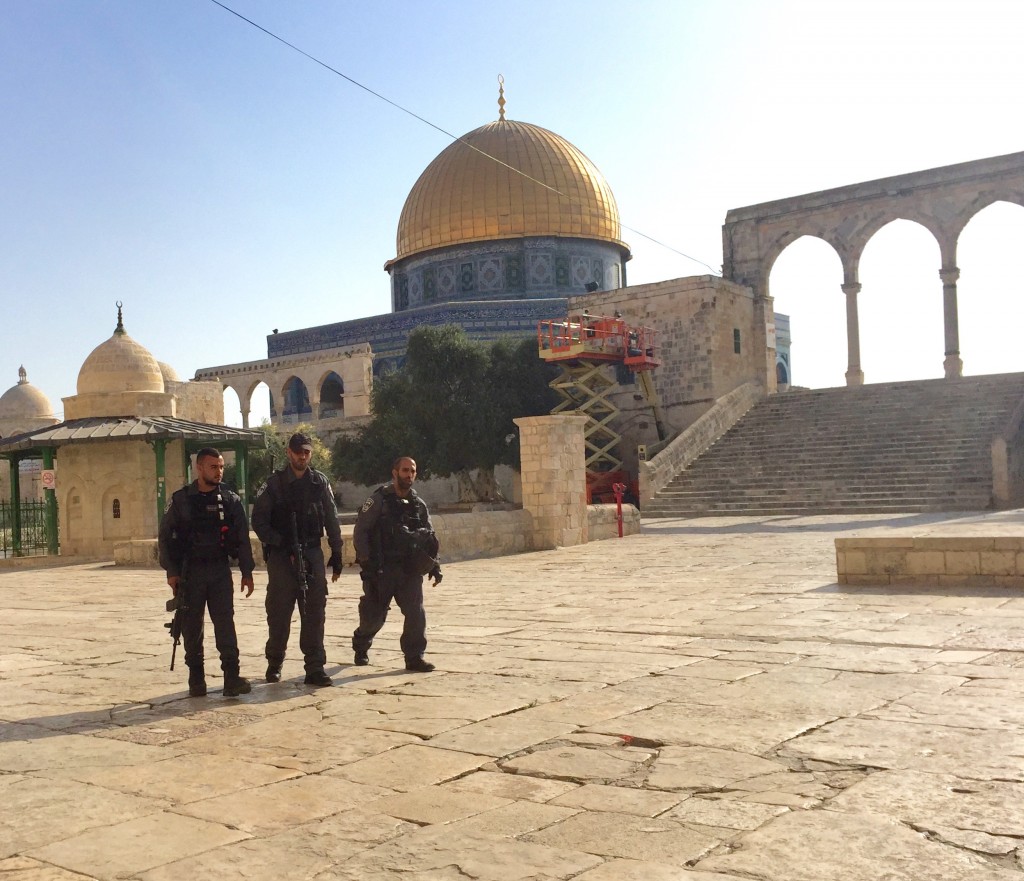 It wasn’t so long ago that our ancestors said we would worship in Jerusalem in their daily prayers, but deep down couldn’t even imagine the possibility of that ever happening. Then, miraculously, Jerusalem was once again ours and is the center of Jewish life.

Now, just as we approach Tisha B’Av, we once again mourn the destruction of the temple and daven for its rebuilding and to once again be the center of Jewish life. Yet, who can imagine such a thing under the current situation, with the dome of the rock sitting in the place of the holy of holies, and Jewish visitors spit on, screamed at, and harassed during visits… arrested immediately if their lips are seen moving even silently – fear that they may be praying.

Who could have ever imagined that Muslims would BOYCOTT the TEMPLE MOUNT? Only Jews are visiting the site, without harassment, and freely able to pray. If the time to see the rebuilding is not now, I certainly see this as part of the process.

Do we have leaders up for the challenge of standing up to the enemy and trusting God, and not politics? Will the real leaders please stand up! 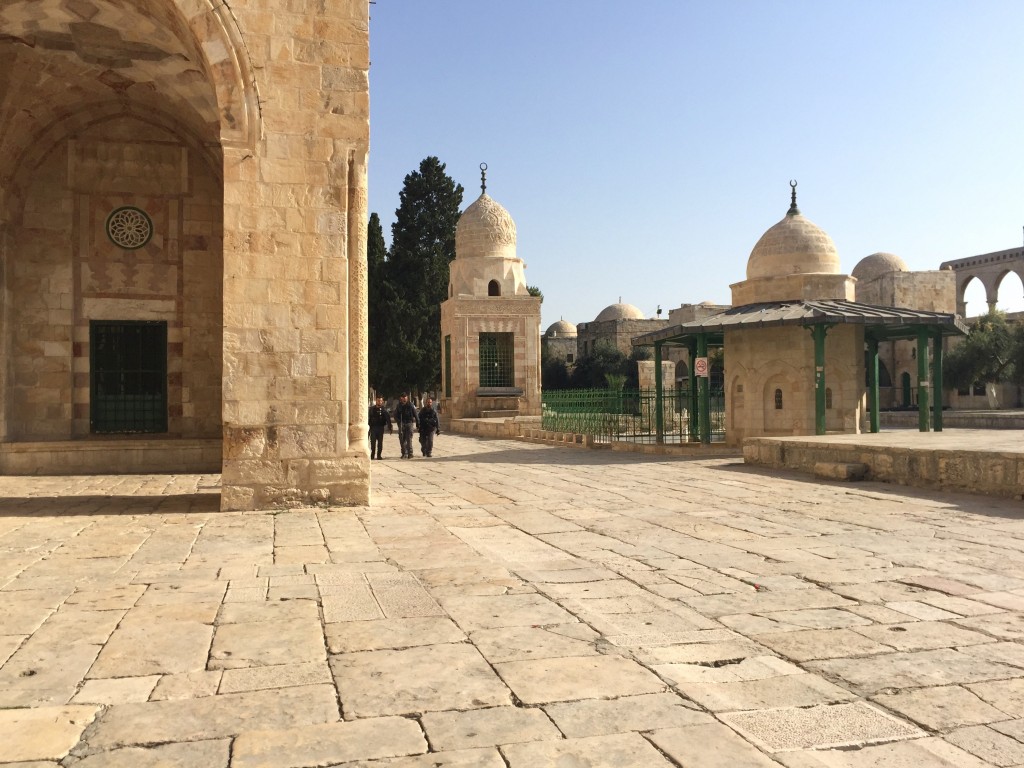 Absolute tranquility on Temple Mount during Muslim boycott. Photo by: Judy Lash Balint
About the Author
Shannon Nuszen is an activist for Jewish causes, both in Israel and in the diapora. Shannon spent years advocating Jewish causes and countering anti-Israel propaganda in Houston, TX. In 2015, Shannon and her family made aliyah to Israel and live in Gush Etzion. Since their arrival in Israel, she's been busy educating herself about Israeli politics, and has become involved in various political causes.
Related Topics
Related Posts
Comments