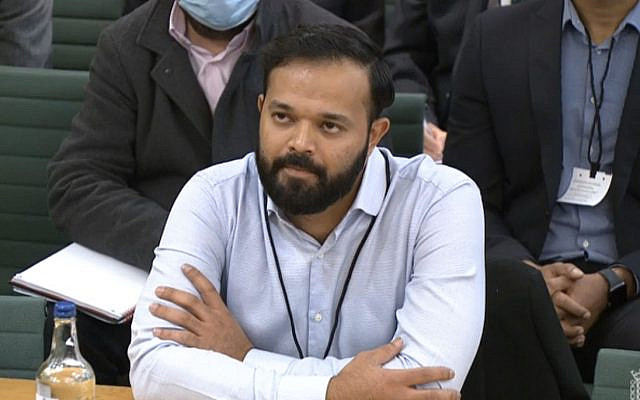 From Jeremy Corbyn’s go-to ‘and all other forms of racism’ to the classic ‘sorry if you were offended’, the non-apology-apology has become an art form.

In the past seven years working as a Jewish News journalist, I’ve heard my fair share of mealy-mouthed, fingers crossed behind the back mea culpas. Former Yorkshire cricketer Azeem Rafiq’s was not that.

First it was Andrew Gale, the ex captain and current coach, who has now been suspended pending investigation, for using the word ‘yid’ on Twitter.

Then last week to my dismay, two days after he gave harrowing testimony about racism he had suffered during his time as a professional cricketer for Yorkshire – Azeem Rafiq was revealed to have used derogatory language about Jews.

He called someone a ‘Jew’ because they apparently were reluctant to spend money, which is unambiguously antisemitic.

It’s always problematic when a whistleblower is exposed as having done the very thing they’re highlighting, but the reaction by Rafiq is very important.

It’s important because this is a serious issue. It’s antisemitism. And specifically, it’s the kind of racism passed off as ‘banter’, which so often goes unchecked.

Compared to Gale’s non-apology, Rafiq’s was total, and in my view, sincere. 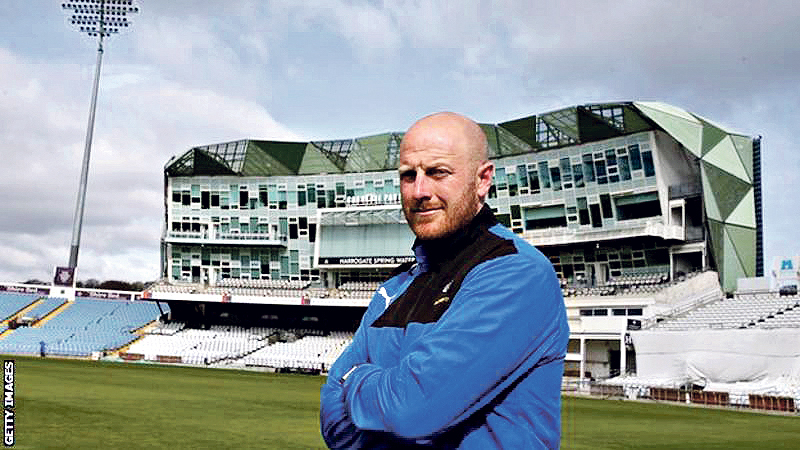 Gale said his tweet was “part of a conversational thread.. and the reference is to a chant that was prevalent at the time in relation to Leeds fans.”

Some nice scene setting, but no apology in sight as yet.

“Within a few minutes of the post, Paul [the other individual involved] called me and explained the meaning of the word and that it was offensive to Jews. I was completely unaware of this meaning and removed the post immediately.”

“The newspaper must have been sent a screenshot of the post that someone has taken at the time and has waited 11 years to release.”

Ah, so it’s OUR fault, you used that word? And still no apology..

“I would never have used the word had I been aware of its’ offensive meaning and I have never used it since.”

A nice caveated non-apology, blaming everyone apart from himself.

Azeem Rafiq offered no excuses. No caveats, yet the response is as if he has tried to weasel his way out of it.

“I have absolutely no excuses. I am ashamed of this exchange and have now deleted it so as not to cause further offence.

“I was 19 at the time and I hope and believe I am a different person today. I am incredibly angry at myself and I apologise to the Jewish community and everyone who is rightly offended by this”.

When I interviewed him last week, he said he’s meeting Jewish community officials and he will educate himself, which is pretty much all one can ask for.

I asked if he remembered why he said it, and he declined to go into detail, because he was worried it would sound like some kind of justification.

“I deserve all the flak I get” from the community.

“I don’t expect it to be quick, but in time the Jewish community can forgive me.”

Yet, if you trawl through social media, you find an interesting response, particularly on the Jewish News’ Facebook page, and in reaction to the two stories.

When Gale issued his statement, one Jewish cricket fan replied to me: “Someone is going to take their life I worry with tweets from many years ago dredged up”.

In response to Rafiq’s apology, this same individual said: “if someone contributes to racist culture by saying antisemitic things how can they then be a “victim” of a racist culture they contributed to? Doesn’t make sense.”

In other words, it’s terrible when Gale was exposed, but when Rafiq is exposed, it automatically undermines all the legitimate whistleblowing he did.

Comments on Facebook about his suspension even defended the use of the term, with people saying: “Best ban 30,000 Tottenham supporters then”, and calling it “pathetic”.

Underneath the story about Rafiq’s antisemitism, it’s near-universal rejection of his apology. 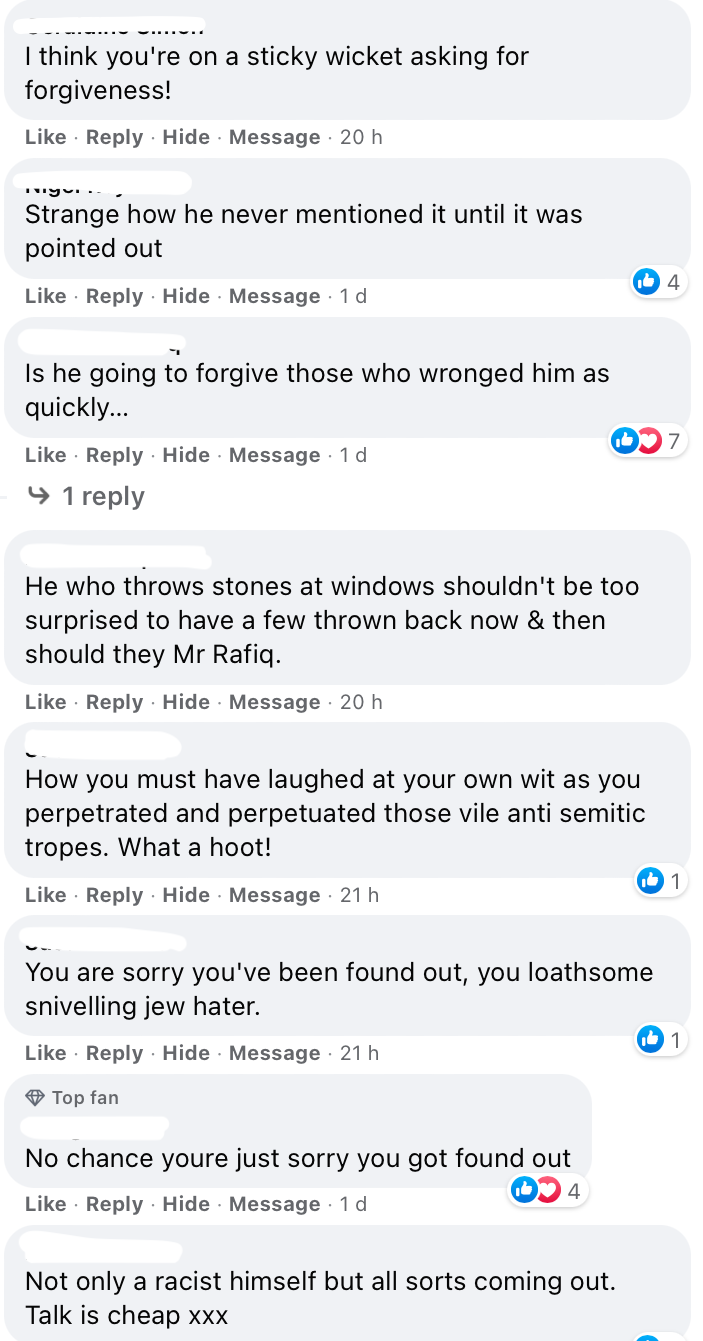 “I think you’re on a sticky wicket asking for forgiveness!”

“Strange how he never mentioned it until it was pointed out”

“He who throws stones at windows shouldn’t be too surprised to have a few thrown back now & then should they Mr Rafiq.”

“You are sorry you’ve been found out, you loathsome snivelling jew hater.”

I’m afraid the contrast in reaction to a non-apology with mockery, and a sincere apology with rejection, suggests that the apology isn’t the problem.

It’s the individual making it.