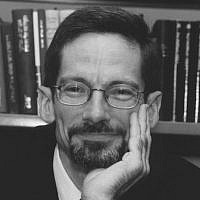 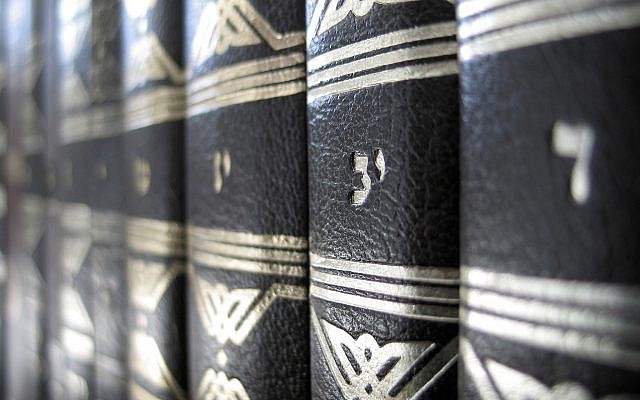 Illustrative: Books of the Talmud. (iStock)

Whenever faced with a personal or national crisis, it is my custom to go “back to the sources” for comfort and inspiration. Allow me to share with you a number of biblical and rabbinic insights about the current crisis.

Prayer: When Jacob was about to face Esau after many years of estrangement, the midrash (Tanhuma Buber, Vayishlah 6) tells us that he did three things — and the first was to pray. When our biblical ancestors were faced with a crisis ויצעקו אל ה’, they cried out to God. When Jews are faced with a health crisis, they recite Psalms such as chapters 121 and 130 and the Mee Sheberakh prayer for those who are ill.

Jewish Unity: We are told in the Talmud (Shevuot 39a) כל ישראל ערבין זה בזה — “All Jews are responsible for one another”. This has always been the strength of the Jewish people, how much the more so in times of crisis.

We are all in the same boat: “Rabbi Shimon bar Yochai taught: It can be compared to people who were in a boat and one of them took a drill and began to drill under his seat. His fellow passengers said to him: ‘why are you doing this!’ He said to them: ‘What do you care? Am I not drilling under me?’ They replied: ‘Because you are sinking the boat with us in it!’” (Vayikra Rabbah 4:6, ed. Margaliot, pp. 91-92). The entire world is in the same boat. If we do not help each other, we are in danger of sinking the entire boat.

Leave no one behind: We read in Numbers chapter 12 that Miriam was “shut out of camp for seven days [with leprosy] and the people did not march until Miriam was readmitted” (v. 15). From this we learn that when one person is quarantined, the rest of the community must wait for them until they recover.

Talk to each other: In Sotah 42b there is a discussion of the verse (Proverbs 12:25): דאגה בלב איש ישחנה – “If there is anxiety in a man’s heart, let him —“. The question is, what does the last word mean? One rabbi says that he should put the anxiety out of his mind, while the other says that he should discuss it with others. Indeed, some people deal with a crisis by putting it out of their mind, but most people find comfort in talking about it with other people.

Hope: From Rosh Hodesh Elul until Hoshanah Rabbah, Ashkenazic Jews recite Psalm 27 twice a day. The final verse says קוה אל ה’, חזק ויאמץ לבך, וקוה אך ה’ – “Hope in the Lord, be strong and let your heart take courage, yea, hope in the Lord.” Indeed, it is not an accident that the Israeli national anthem is called Hatikvah, the Hope.

Let us carry these insights with us as we all work together to overcome this deadly virus as quickly as possible.