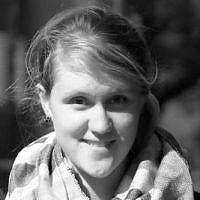 The Blogs
Dorota Molin
Apply for a Blog
Please note that the posts on The Blogs are contributed by third parties. The opinions, facts and any media content in them are presented solely by the authors, and neither The Times of Israel nor its partners assume any responsibility for them. Please contact us in case of abuse. In case of abuse,
Report this post. 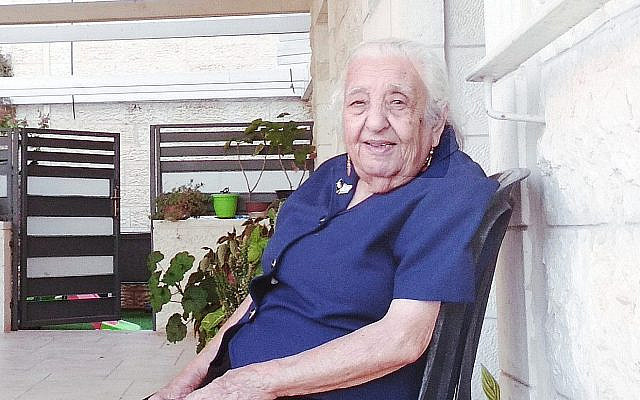 Sarah Adaqi at her home in Jerusalem, aged 89.

Part 1: The turn of the tide

It’s the end of May 1941, Baghdad. The air in the city quivers, not only with the usual summer’s heat, but also with anxious anticipation. In April that year, an anti-British Iraqi nationalist movement supported by Nazi Germany carried out a coup against the Britain-supported Iraqi government. But the celebrations of independence from the British were premature. For the Allied Forces, the loss of Iraq threatened to cut them of oil supplies and strategic routes. Worse still, other Middle Eastern countries would likely follow suit and change their allegiance, bringing devastating losses to the Allies in the Middle East. So by mid-April, British troops had arrived in Iraq and, joined by the Iraqi forces loyal to them, had begun their occupation of parts of the county.

By now–the end of May–Baghdad lies abandoned by its short-lived pro-Nazi regime and awaits the arrival of joint British-Iraqi forces. For a few days, the city holds its breath as an eerie stillness falls, disturbed only by the wind from the mighty Tigris. But now, this wind brings no relief, only dust which irritates the eyes and reminds of the desert outside the city–the desert where the joint troops are stationed, waiting.

About the Author
Dorota, originally Czech, is a Semitic linguist, working at the University of Cambridge, where she also obtained her PhD. She researches Neo-Aramaic - the language of Jewish and Christian minorities from Kurdish Iraq. She also teaches and works on Biblical and Modern Hebrew. She's lived and studied in Israel, working in a charity advancing Bedouin women and at the Polish Embassy.
Related Topics
Related Posts
Comments