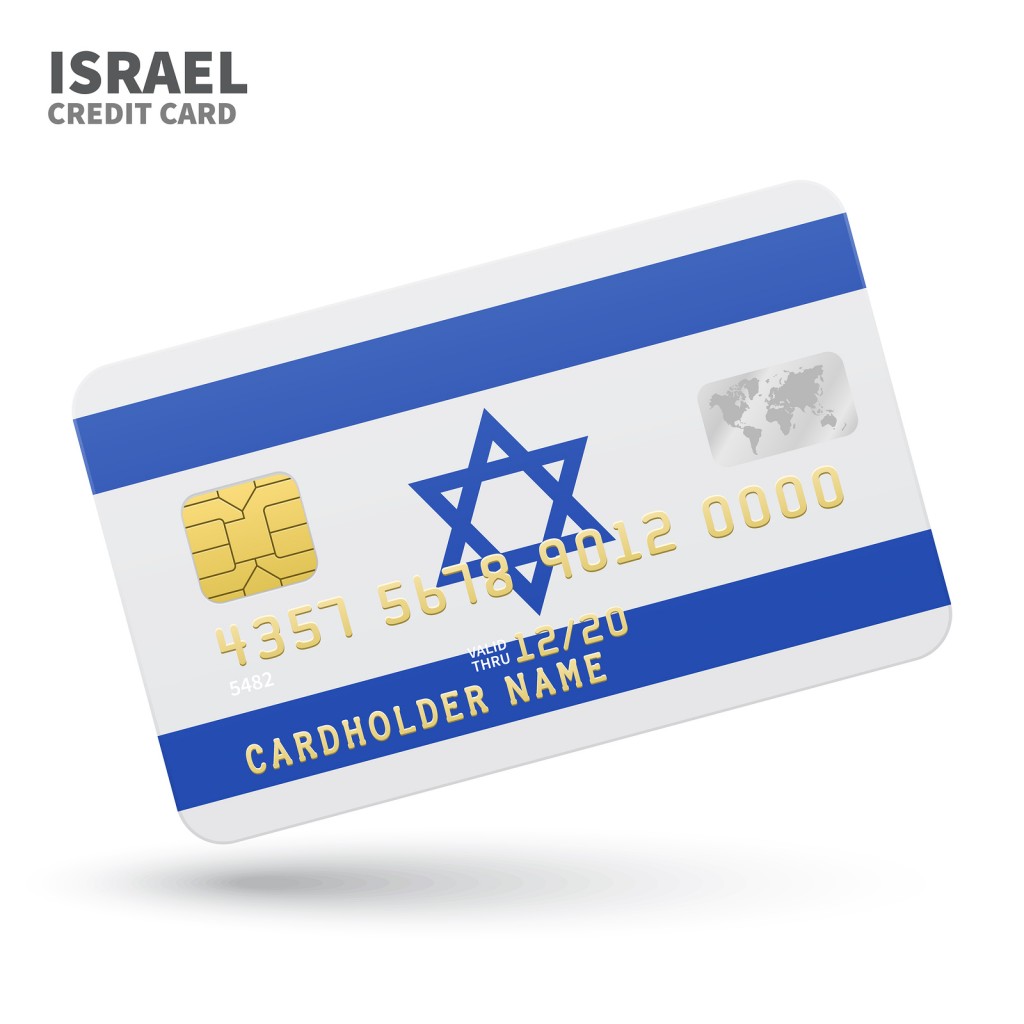 Israel is home to just three, now four, credit card processors that have received licensing from the Bank of Israel to offer their services in the country. Israel is working to make their credit card sector more competitive.

Tranzila will join the ranks if CAL, Isracard and Leumi Card, which all have licenses to process credit cards.

The central bank states that Tranzila is expected to offer their services in Israel before the end of the year. Bank officials reaffirm that the addition of another processor will allow for increased competition in the sector and provide alternatives to businesses suffering from high clearing fees.

Israel’s credit card market reform has suffered from multiple false starts. Opposition to the reforms leave independent, non-vested individuals with skepticism that the new reforms will continue to promote competitiveness.

Leumi and Hapoalim, two of the largest banks in Israel, are required to divest their credit card subsidiaries. The reforms offload Isracard and Leumi Card, the biggest credit card companies in the country.

CAL is not required to undergo major restructuring. The major company is owned by three different banks.

Bank of Israel fought legislators to ensure that CAL was not included in the reforms. New reforms require that CAL be reviewed in four years with the possibility of additional reform for the company. The four year threshold is one additional year in which Leumi Card and Isracards must be sold.

The two major credit companies must either spin off their company or sell them. A spin off would allow for the sale of 60% of the company with the benefit of an additional year before the company be completely divested.

Under the reform, the two banks are not allowed to operate as credit card clearing companies. The banks will be allowed to issue credit cards.

Reforms put a ceiling on how much market share a single company in the market can maintain. A single entity cannot have more than a 52% stake in the industry. Isracard’s market share currently stands at 50% while Leumi has a 26% market share. CAL holds the remaining market share before Tranzila enters into the market.

New entrants into the market, often lacking consumer data, will be able to acquire credit card data from any bank besides Hapoalim and Leumi.