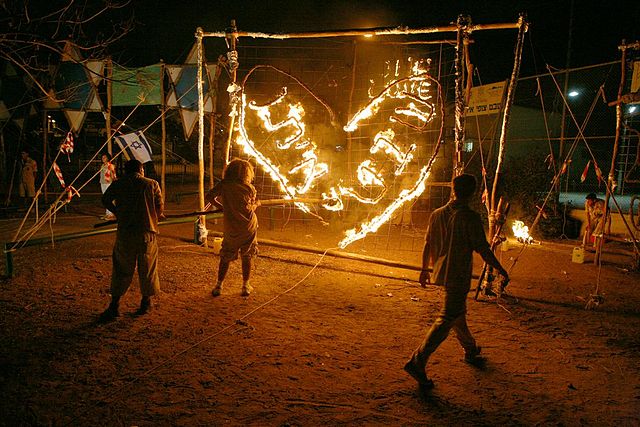 Fire Ceremony in the Eitan Tribe of the Hebrew Scouts Movement in Israel, via Wikipedia

Certain activities, even when banned or prohibited, are still practiced by thousands in the comfort of their own homes

Israel has always been a country that has its share of social and cultural taboos. Cultural ideas and law co-exist to outline the expectations of society, and certain traditions and activities remain banned and inaccessible, for better or worse.

Despite regulations and ingrained taboos, Israel also has an underground culture; a reactionary force that continues to develop and enjoy banned activities, providing outlets and modes of expression for a disillusioned youth and for less orthodox citizens.

Though music is by no means illegal in Israel, the repetitive vibrations of the loud and proud underground party scene sits on the fence of legality, scheduling both legal and illegal events across the country, and indeed across the world.

Take the psytrance scene, for example, which has continued to thrive since its emergence in the 1980s. Young and rebellious Israelis of this era traveled across the continent to India, where they found themselves reveling in the ecstasy of the Goa dance parties.

This subculture was brought back to the homeland, the 80s saw a wide number of reported illegal raves, and by the 90s there were dozens every weekend in woodlands and deserts, and often started on the midnight of the Shabbat, simultaneously offering rebellion and devotion.

Nowadays, there are several legal events every year, including Midburn, an event held in Negev desert boasting 8,000 participants.

The Taboo Of Tattoos 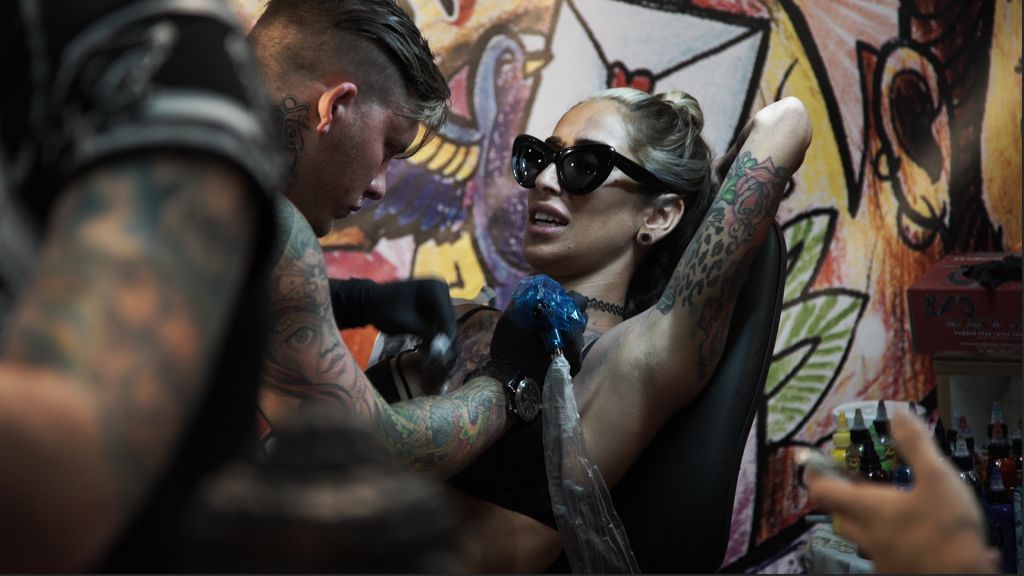 Israelis and visitors from abroad got tattooed at the Israel Tattoo Convention in Tel Aviv. October 7, 2016. (Luke Tress/Times of Israel)

It is not illegal to get a tattoo in Israel, but it is highly frowned upon by many people within society. Needless to say, there aren’t many traditional Israelis who get themselves inked.

Despite this, sociologists have noted a rise in tattoo art in the past decade. Nowhere is this more obvious than in Tel Aviv, where cosmopolitan culture has risen in spite of traditional cultural teachings. Tourists, as well as hip youth who are seeking a more liberal attitude, now contribute to the growing ink economy.

If you need further evidence, look no further than the Israel Tattoo Convention, which in its first year saw 1000 in attendance. The event was recently held for its second year, and had over 4000 guests, many of which came to have tattoos of their own.

Poker has been a popular past time for centuries. Texas Hold ‘Em rose to popular heights in the 19th century, and gathered even more momentum with the rise of online poker in the past decade.

The legality of poker has been the subject of quite a bit of dispute in recent years. The Israeli government consider it a game of luck, and it is therefore classified as ‘gambling’ and considered illegal.

For the time being at least, this drives the poker games underground. Far from the game being extinguished from society, it is estimated that around 500,000 people play poker in Israel, with many of the live games taking place as private home games, or as arranged private ‘club’ games with set schedules.

Raids do take place, and the organizer of the poker game can face several years of imprisonment. Though it is rare for small home games to be considered ‘criminal’, even players can face the possibility of being jailed for up to a year.