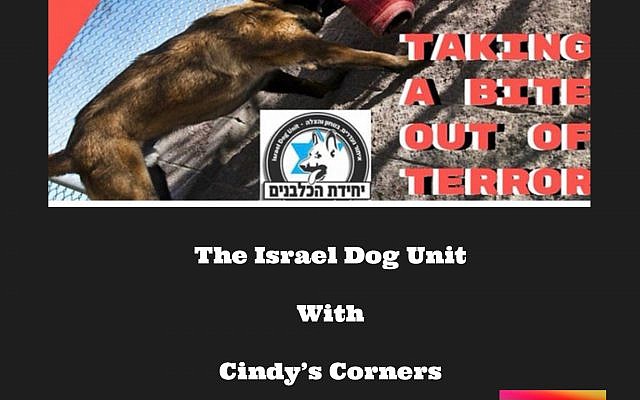 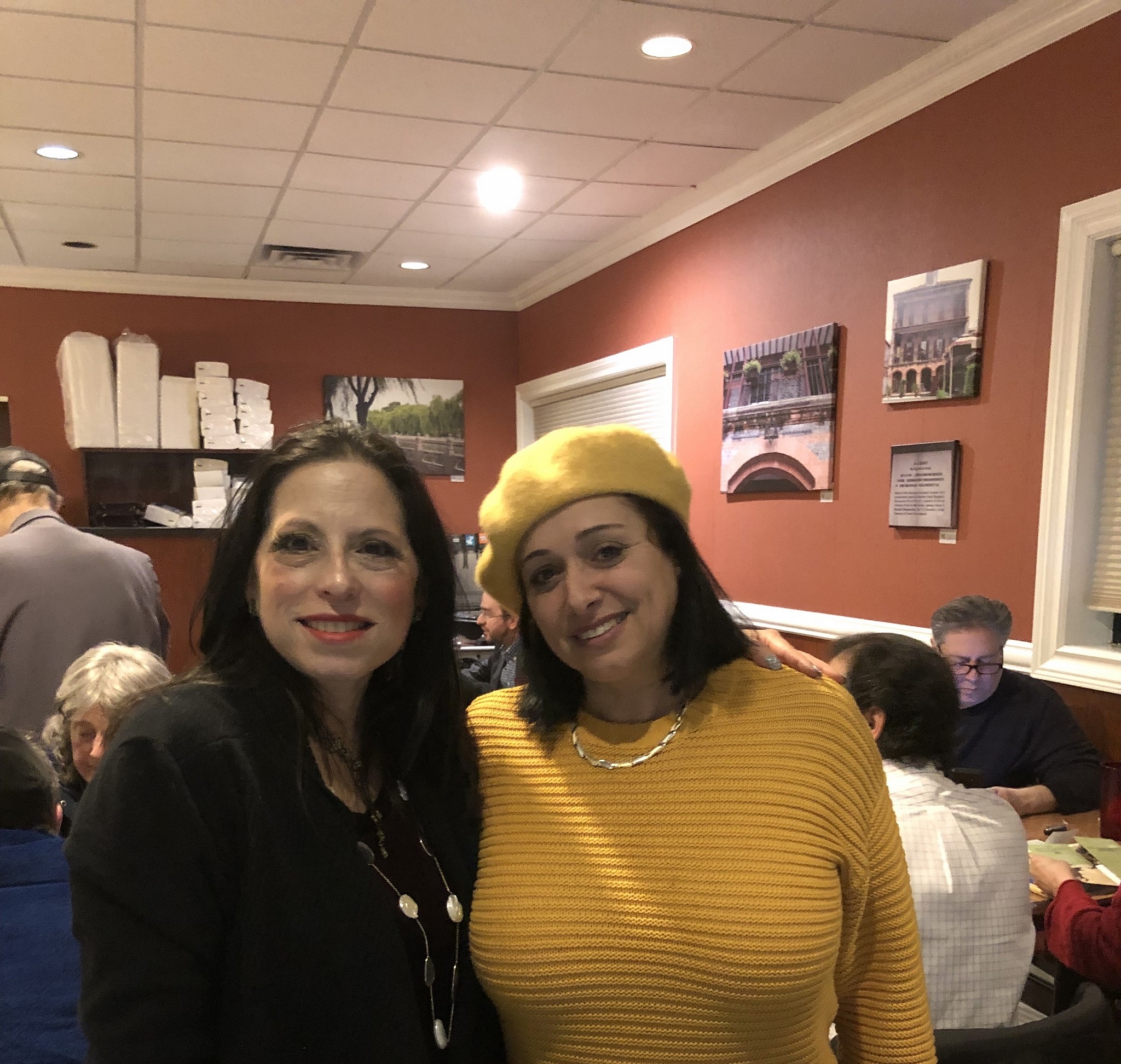 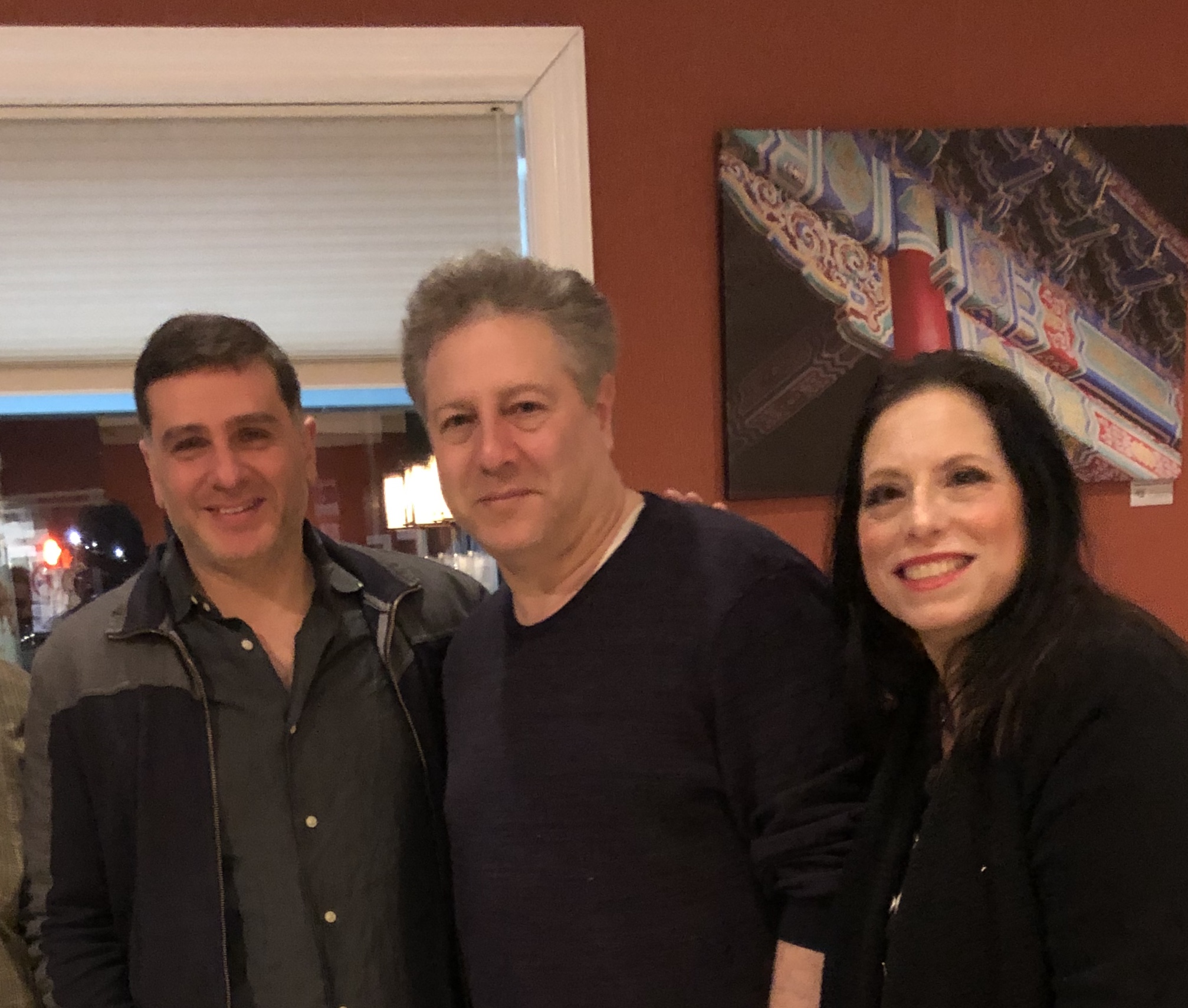 It’s not often that I am asked to help promote an organization that is Jewish and/or Israeli that has no religious or political angle and serves everyone on a daily basis.

The I.D.U. – Israel Dog Unit is the leading charity organization in Israel when it comes to life-saving work with canines, both in the area of security, as well as in the area of searching for and rescuing missing people – be they Alzheimer patients, children or hikers lost and injured in the wilderness, or victims trapped under collapsed buildings due to rocket attacks, gas explosions or natural disasters.

It is not only about saving lives with Security dogs or with Search and Rescue dog.  The IDU – Israel Dog Unit also provides housing and support for our lone soldiers who combine their IDF service with service in the IDU as they volunteer in the unit during their breaks from the army to help us find and rescue missing people.

I recently spoke with Robert Milloul, the United States Director Of Marketing, who organized a tour in several cities in the United States and Canada, introducing the Israeli ambassadors of the group to potential sponsors and volunteers:

“The Israel Dog Unit is all about saving Jewish lives. They are the only civilian canine unit in Israel that is fully funded through private donations and are mostly volunteer with minimal overhead. Yet they are struggling with staying afloat due to lack of funds, so I found it completely necessary to help raise awareness so funding does not get in the way of the next life in need of saving.”

There is no other outfit in Israel that provides canine security, while also engaging in searches for missing people in Israel.  In many searches the IDU is alone with a handful of family members of the missing person.  And when it comes to security dogs, we are often the first and last line of defense in many vulnerable Jewish towns throughout Israel.

These dogs are so special, they don’t come cheaply into the unit. Unique breeding at times, distinctive training, and extraordinary care, dogs can cost up to $15,000. As they are hard to find, rare dogs are carefully breeding new generations.

Joel Yosef and Liora Busner, the Israeli English Directors of the organization are touring the United States and sharing the tales of everyday success stories in Israel. They also arrange tours to communities in Judea and Samaria where dogs are patrolling with the help of volunteers of all ages.

The use of a Patrol dog as part of a patrol team is a force multiplier.  In many settlements, at times, the security of the community is in the hands of a single patrolman.  The probability of being surprised or ambushed is dramatically reduced when the sharp hearing, the keen eye and the highly honed hunting instincts of a well trained patrol dog are on the team.

The Israel Dog Unit has supplied over 300 dogs to vulnerable communities since the turn of the millennium which, only Hashem knows how many tragedies they have averted.

The Israel Dog Unit imports, breeds and trains Patrol Dogs to be particularly confident and powerful.  The Unit also offers ongoing training, support and advice to the Patrolmen about correct maintenance and handling of the dogs.

The unit also absorbs Youth at Risk and Hilltop Youth to offer then a constructive and disciplined occupation to channel their energies.  These youngsters become full time volunteers of the unit and often go on to become responsible combat soldiers, commanders and officers in the IDF. Many of them go on to sign on to permanent force gainful employment  in the security industry.

These volunteers are also provided with the opportunity to further their education and relevant courses such as map navigation, diving, repelling, first aid etc.

The cost of preparing a Patrol Dog and taking the needs of the volunteers are extensive and the unit does not receive and financial assistance for welfare or governmental bodies.

The next time your cuddle your canine companion, think about the others in Israel saving the lives of Jews daily.