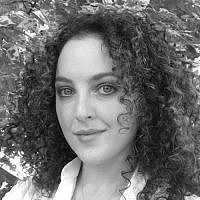 Day-zero, the day when the central water supply is switched-off, is fast approaching for the people of Cape Town. Faced with the worst drought in decades, South Africa needs a fast and scalable solution to its water crisis. It would make sense for the political leadership to turn to world leaders in water technology to address the issue, however the Boycott, Divestment and Sanctions (BDS) movement has different priorities.

It is no secret that Israel is the world leader in water technology for irrigation, purification, desalination, conservation, recycling and infrastructure maintenance. One of the driest countries on earth, Israel started out as a desert devoid of large-scale commerce and now produces more freshwater than it needs.

Purified water in a single pass

NUFiltration is a technological innovation that produces purified water suitable for drinking and irrigation using sterilized medical devices. Their system is so effective that it removes all pollutants (suspended solids, pathogens, bacteria, viruses and organic matter) from surface water sources including lakes, rivers, ponds and even borehole water, in a single pass.

This technology is cheap, simple to use and runs on solar power making it an ideal candidate for developing nations. It has been brought to many countries in need of humanitarian aid. IsraAID, for example, brought it to Ecuador following the disastrous earthquake in 2016. They have helped people all over the world with the emergency relief needed to move from devastation to sustainable living.

Netafim‘s innovative drip-irrigation system enables farmers to grow more crops with less water. Read about their perspective of the Cape Town water crisis here. Innovation: Africa has brought this and other water technology systems to African countries. One such technology is a solar powered system which pumps and transports clean water from aquifers to villages, saving villagers from long and arduous daily trips to collect water. Innovation: Africa has improved the lives of countless people and won a UN award for transforming lives for the better.

South Africa is one of the 8 countries in which Innovation: Africa is currently working. They are finding opportunities for the use of Israeli water and solar technologies to alleviate the current situation in South Africa. In 2013 they installed solar energy technology in Damani Primary School, Limpopo. It is located in the rural Damani Village, of the Khubvi Tshivhase Tribal Authority. 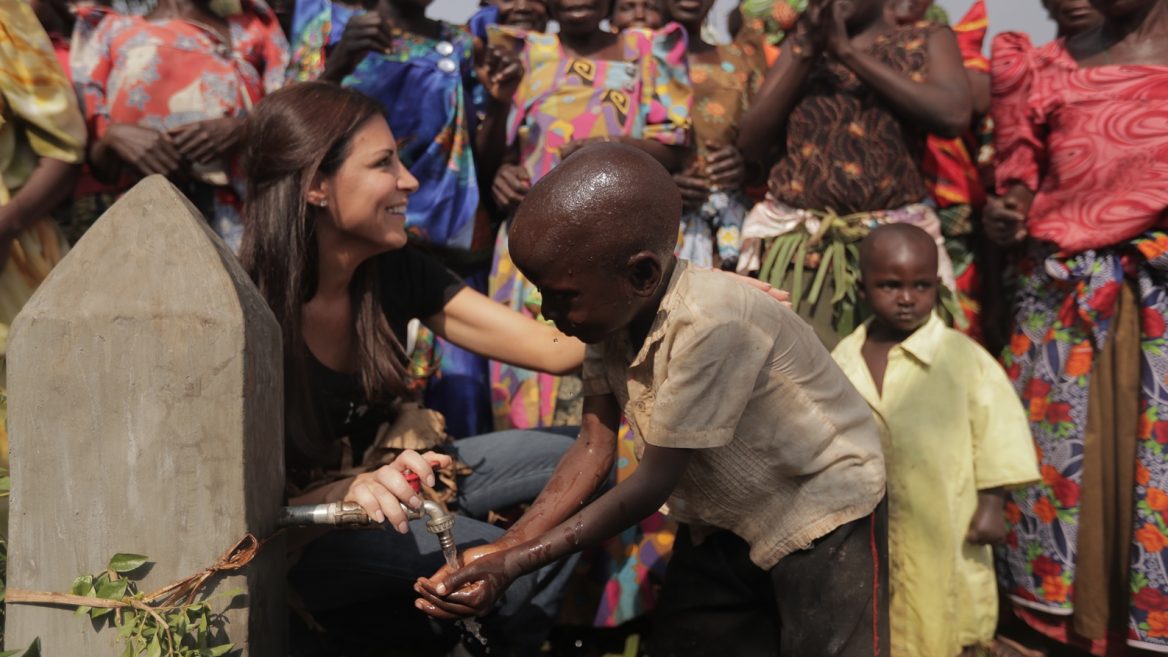 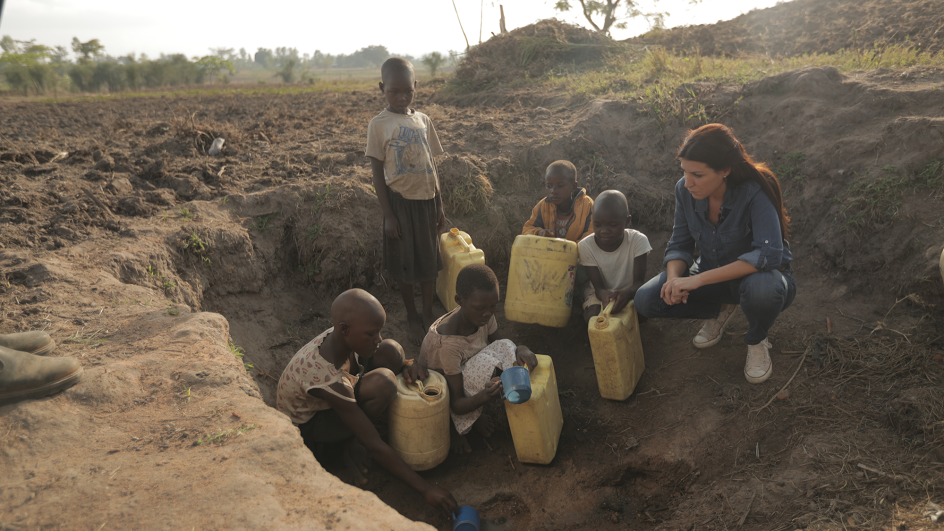 Water out of thin air

Water-gen has developed a technology which creates water out of air. Yes, you read that right. It is so brilliant it sounds fictitious. This is the level of water innovation spilling out of Israel. The executive chairman Maxim Pasik stated that they participate in both non-profit and for-profit work. This means that they bring clean drinking water to African populations through either government funded contracts or aid projects.

Israel and the spirit of Tzedakah

Not only is Israel a key leader in this field, but it is also a leader in philanthropy. Tzedakah is a concept taught in Judaism which encourages a sense of duty for charity and community development work. It is an important facet of the Jewish culture to uplift and give back to the world. South Africa has been the recipient of such philanthropy, for example: the phenomenal work done by Afrika Tikkun. The Palestinian people are also recipients of this philanthropy in addition to the financial aid which the Palestinian Authority regularly receives from the US and EU. It appears that this aid does not get adequately directed at infrastructure and community development but rather it is funneled into terrorist activities and corruption.

This begs the question: How is it possible for so many Palestinians to live in squalor while billions of dollars in aid are provided to the Palestinian Authority? Consider too, how it is possible for so many Palestinians to live in luxury at the same time. Who is supposed to be managing these funds to take care of the people? How are funds allowed to be hijacked to support nefarious agendas like personal gain and the elimination of the Jewish state, instead of civil engineering and education? Something does not add up. It’s prudent to question the Palestinian leadership as to why their people suffer despite the enormous aid that they receive. The fate of Israel and the Palestinian people are inextricably linked. Ironically, boycotting Israel is hurting the Palestinian people by shifting the blame for the crimes of their administration onto others.

The moral confusion of the BDS movement

Israel pledged its support for the South African water crisis with Israel South Africa Water Week, and has demonstrated constant work towards building a future state for the Palestinian people. Despite these efforts, the BDS movement has hijacked this agenda and is using it as an opportunity to denigrate Israel while it should be celebrating the efforts to improve the lives of South Africans and Palestinians. News24’s:  How Israel engages in ‘water apartheid’

News24 is one of South Africa’s most widely read media publications. It appears that they have published a syndicated article from Al Jazeera without regard for the facts or those affected by the drought, and without recognition of the efforts that Israel is making to help South Africa and the Palestinian people. It would serve News24 to raise its professional standards by becoming one of the few mainstream South African publications to fact-check statements made regarding Israel. If you would like to write to News24 about this article please do so here. (I did not get a response).

I implore all those supporting the BDS movement to open their minds to a different point of view regarding the plight of the Palestinian people and Israel’s multi-cultural and multi-ethnic society. The comparison of Israel to apartheid South Africa is a false analogy and does a great disservice to those who suffered through South Africa’s apartheid regime.The BDS movement perpetuates the lie that Israel is engaging in aggression against the Palestinian people and demands that there be no diplomatic relations with Israel. This creates a situation where:

Tragically, the BDS movement enjoys some support from the ANC but not from all areas of South Africa’s political leadership. The ACDP (African Christian Democratic Party) president Reverend Dr Kenneth Meshoe and king of the Zulu nation King Goodwill Zwelithini have spoken out against the movement, for example.

Despite all of this, Israel is still committed to helping South Africa with this crisis. It will continue to provide the world with cutting-edge technology and aid for water, agriculture and medicine as it is encouraged to do so through the spirit of Tzedakah; even going as far as saving the lives of terrorists who have attempted to murder its citizens.

Let us hope that those supporting the denigration of Israel will take a moment to decide for themselves which values they support and consider a different point of view, for the good of humanity, and in honour of peace.

About the Author
Sharon Salomon is a South African, Israeli living in Johannesburg. She’s the granddaughter of Auschwitz survivors and of those who survived Iraq by being smuggled to Israel in the 1950’s. She remembers Apartheid as a young child, her parents being fiercely against. She is the director and founding member of Race Against Extinction supporting tiger conservation. She holds a BSc Mathematical Sciences and is a Senior Business Analyst.
Related Topics
Related Posts
Comments
Advertisement