Source told Iran’s semi-official Isna news agency that Ahmadreza Djalali, 50, could be executed by 21 May. 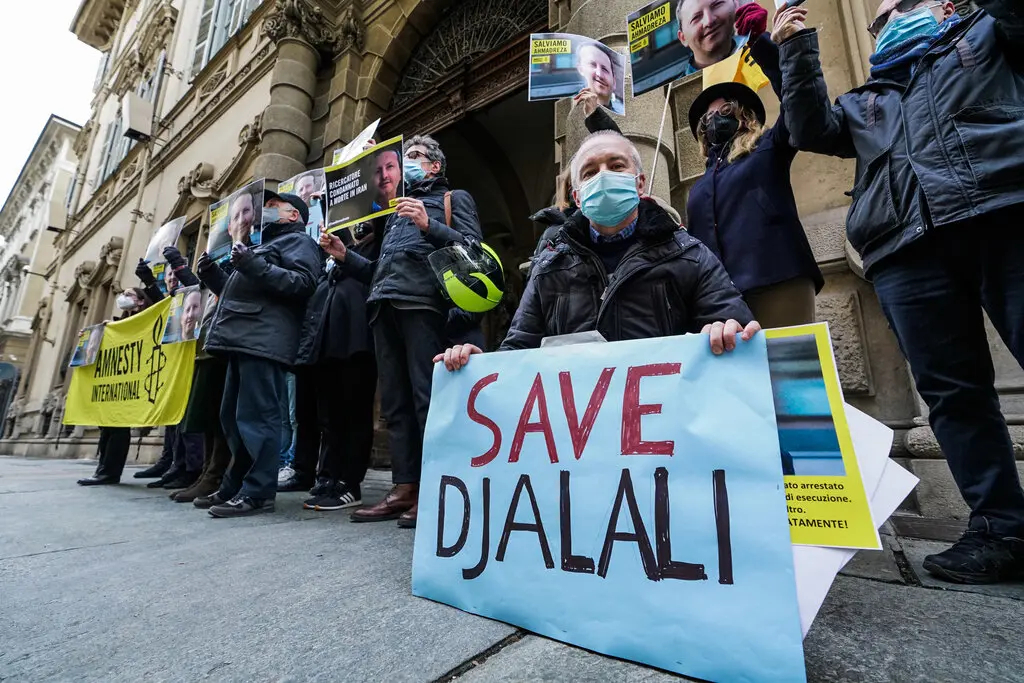 A protest in Turin, Italy, in 2020 against Iran sentencing an Iranian-Swedish doctor, Ahmadreza Djalali, to death.Credit…Tino Romano/EPA, via Shutterstock

Ahmadreza Djalali, a medical doctor and lecturer at the karolinska institute in Stockholm, was arrested in Iran in 2016 during an academic visit.

He was accused of providing information to Israel to help it assassinate several senior nuclear scientists.

He was sentenced to death by the Revolutionary Court in Tehran in 2017.

Djalali said he had been forced to confess while being subjected to torture and other ill-treatment.

Sweden and the EU condemn the death penalty and demand that Djalali be released, she also said we have repeatedly stated this to Iranian representatives. We are in contact with Iran.

About the Author
Mohammad Zolfaghari is a Baha'i News reporter and human rights defender who worked exclusively on Human Rights Violations especially religious minorities in Iran and as a documentary maker with Amnesty International. Lives in Norway.
Related Topics
Related Posts
Comments