In the twenty-first century a democratic European country is being invaded by a totalitarian aggressor and the world watches and does not intervene militarily.  History does indeed repeat itself.  It is eerily reminiscent of how the world stood by in silence in the twentieth century as another totalitarian dictator gobbled up Czechoslovakia and Austria.  Appeasing evil is never the solution.  The free world is bombarded with images of destroyed cities and we hear about civilian deaths and MILLIONS of refugees and yet, besides offering words of condemnation, shelter for refugees, and economic sanctions, there is no real military support on the ground as the Ukrainian armed forces and people battle alone against the Russian juggernaut engaged in a military invasion with the aim of occupying the country.  They are using massive force which indiscriminately targets the civilian population.  What will we tell our children?

Of the many images from the current Russian war of aggression, one that stands out in my eyes, is that of one hundred Ukrainian Jewish orphans arriving in Israel. In 1942 these helpless Jewish orphans would have been murdered by the Nazis, and their helpers, for the “crime” of being Jewish. There was no where to run and no one to protect them. 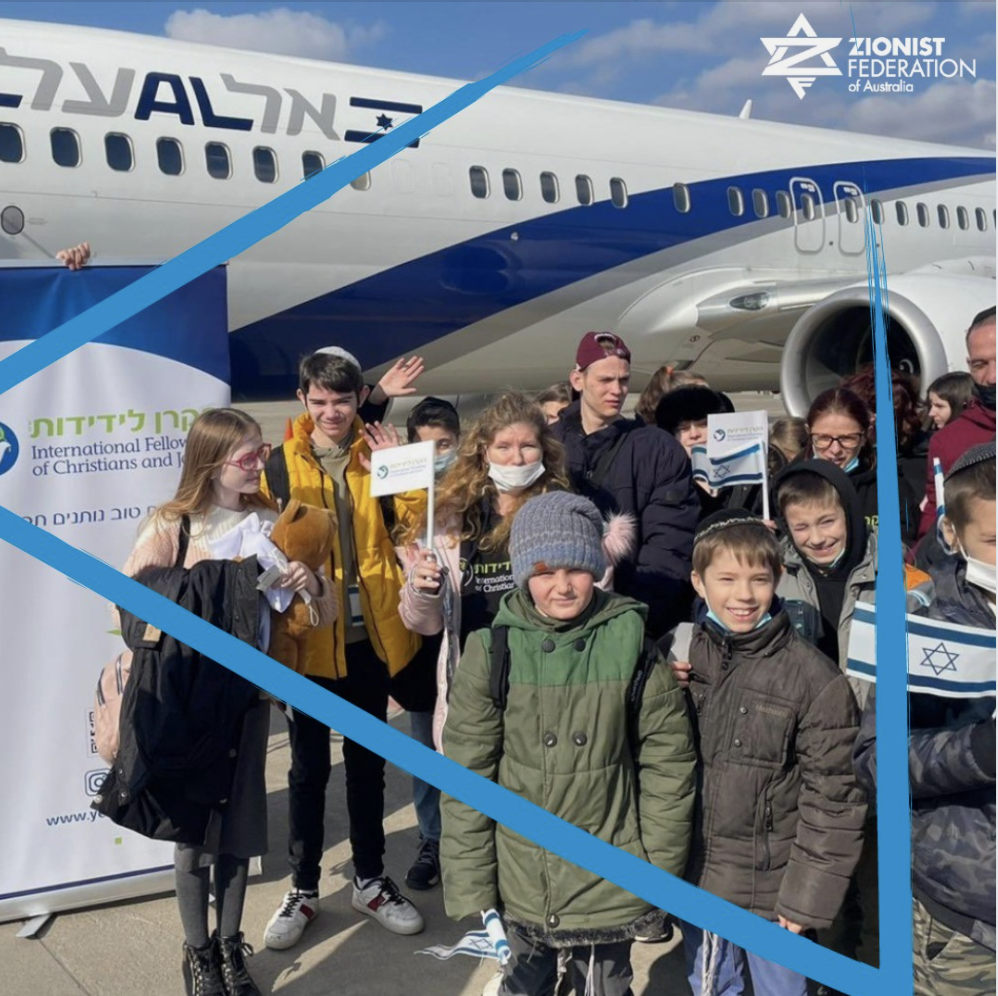 Thank God we live in 2022 where it is a blessing to be Jewish. There is a place to seek refuge and to protect Jews where ever we are. We no longer have to rely on the pity of our host nations, but are in control of our own destiny. This new reality is all because of the very existence of the State of Israel and the IDF.  Natan Sharansky eloquently summarized the difference that eighty years make for us Jews.

When I was growing up in Ukraine, in Donetsk, there were a lot of nations and nationalities. There were people who had ‘Russian’, ‘Ukrainian’, ‘Georgian’, ‘Kozaki’ written on their ID’s. It was not so important, there was no big difference, but one thing was important – if it said ‘Jew’, it was as if you had an illness…I was reminded of it this this week when I saw thousands of people standing at the borders, trying to escape the tragedy in Ukraine. They stand there day and night, and there is only one word that can help them get out of there: ‘Jew’. If you are a Jew – there are Jews out there who take care of you, there is someone on the other side of the border who is looking for you, your chances of leaving are high.  The world has turned upside down. “When I was a child, ‘Jew’ was an unusual word for evil, no one envied us, and today on the Ukrainian border a Jew is an unusual word for good, it describes people who have a place to go and there is an entire nation , which is their family, waiting for them outside. 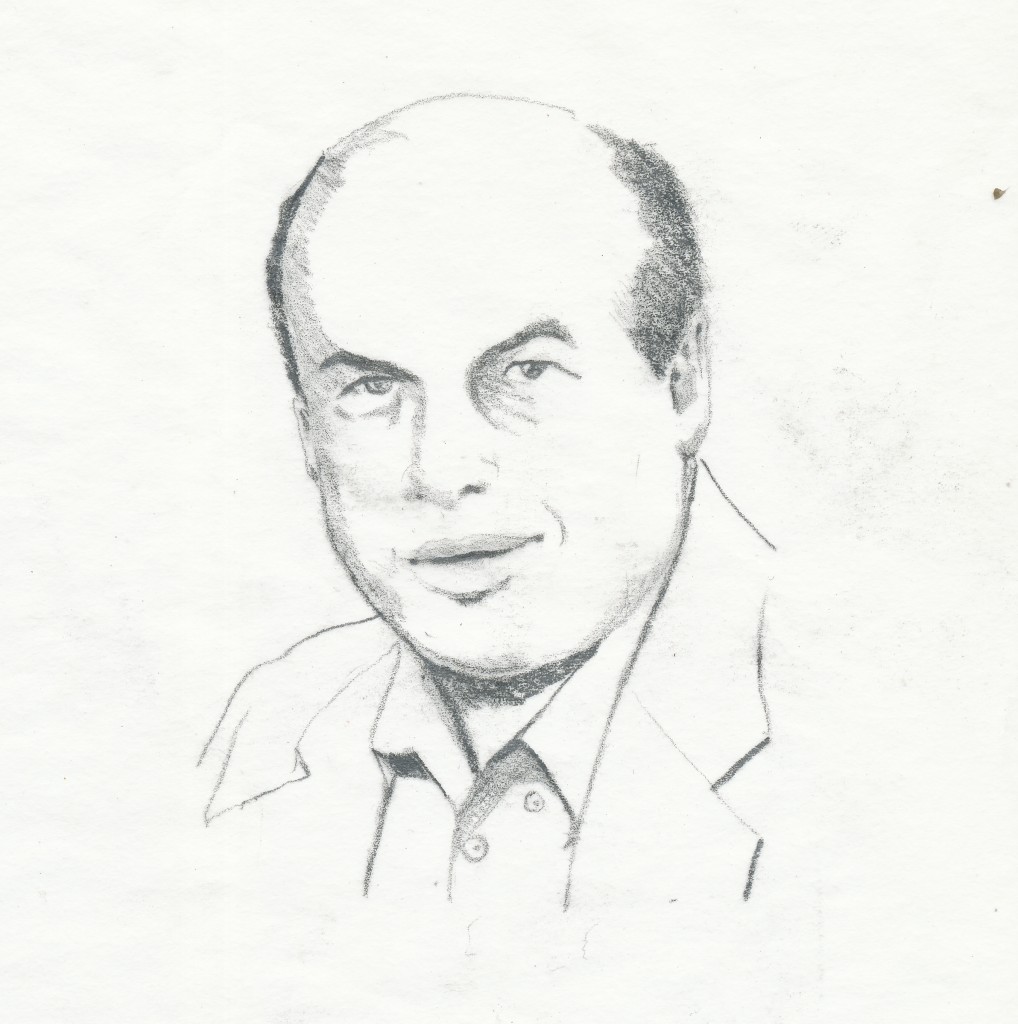 Like the mythical Phoenix arising from the ashes of Europe, our State arose and was reborn.  Nobody handed us our State, in the words of Chaim Weitzman, “on a silver platter.” It rose because of the selfless courage of generations of selfless young men and women who were and are still prepared to step forward and “walk the walk.”  For just as in the previous century the young Chalutzim (Pioneers) recreated a brave new Jewish land by planting our land one tree at a time and revived our language one word at a time and restored our sense of self-worth one defender at a time, so today we are blessed with a generation of young boys and girls who serve in the IDF.  They stand for what it means to have our own country.  A country that will aid those less fortunate whatever their religion, race, or creed. In addition to sending in tons of vital supplies, the State of Israel is currently in the process of building a mobile field hospital in Ukraine. Israel strives to be a “light unto the nations.”  Daniel Gordis succinctly summed it up when he stated that, in addition to striving for the benefit our own citizens,

“The hope (Hatikvah) of two thousand years, to be a free people in our land” is indeed a reality.  What a difference eighty years makes!