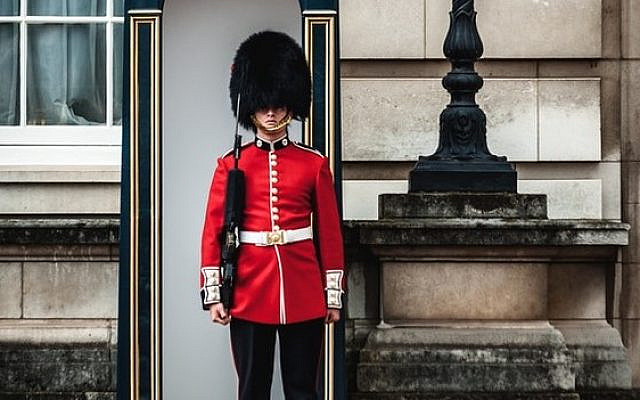 While the Rhodes Must Fall movement began at the University of Cape Town in South Africa it quickly spread and is currently making itself known in the English university town, Oxford. Today’s target is a statue of Rhodes that stands above the entrance of Oriel College.

The evil colonialist Cecil Rhodes would be saddened to learn that his namesake, Rhodesia, is no more, replaced by Zimbabwe as the native Africans reclaimed their country from the Europeans. His statue is about to join his no longer existent country in history’s dustbin.

But London is full of statues, many of which must be shaking in their boots, figuratively speaking of course, while waiting to hear if they are next to fall. Let’s take a look.

Robert Falcon Scott
The statue of this iconic hero stands in Waterloo Place. But photographs have come to light of this polar explorer lighting a Primus stove at the South Pole with no thought of Global Warming and the damage he was doing to the environment. Yes, Scott Must Fall.

King William III
This equestrian statue, in St James’s Square, has the king sitting comfortably on horseback. But the unfortunate horse is far from comfortable; it has a front leg raised high in the air. It has been forced to maintain this position since 1808. That’s more than 200 years standing on three legs. Yes, it’s time for William to stand on his own two feet.

Horatio Herbert Kitchener
This bronze statue on the south side of Horse Guards Parade stands on a Portland stone plinth. It depicts the 1st Earl Kitchener KG, KP, GCB, OM, GCSI, GCMG, GCIE, PC to give his full title (for the younger reader, PC is Member of the Privy Council and not Politically Correct). But he was notorious for his scorched earth policy against the Boers and his enthusiastic expansion of internment camps during the Second Boer War. He might get a pass for his work mapping the Middle East, including the current Israel – Lebanon border but, on balance, the Earl should go.

James Cook
Honored by a bronze statue near Admiralty Arch on the south side of The Mall Cook stands tall on a grey stone plinth. He serves as a lesson to us all. When he landed on Hawaii, he forgot to remove his large identity tag, Cook, and the natives took him at his word.

However, the Hawaiians welcomed Cook’s crew who traded iron nails for sex. I have a large collection of nails in my garden shed but sadly they would not get past the airport’s metal detector. Such is progress.

Perhaps we should replace Cook’s statute with a memorial to the Hawaiian chief and some 30 Hawaiians killed by cannon fire from the English invaders’ ships.

Trumpeldor died defending the settlement of Tel Hai in 1920.

As both right-wing and left-wing Zionists regard Joseph Trumpeldor as a hero we shall leave his statue untouched.