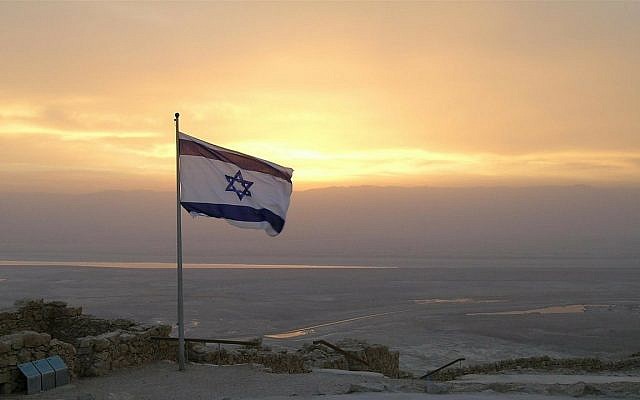 Image by Eduardo Castro from Pixabay

What’s in a name?

Well quite a lot, according to the leader of Israel!

And while Netanyahu cannot be consider the holiest Name of Names in Israel, he does have considerable power.

And it’s no surprise that the Israeli PM was quite well impressed with the special tablet he was loaned some time ago, bearing the title of his namesake, a certain Benayahu ben Netanyahu.

Ironically, the announcement of the loan came in the very same month (August 2019) that former President Donald Trump, whose proclivities for wildly racially and religiously charged vitriol require no introduction here, took the beyond flippant liberty of tastelessly pronouncing himself The Chosen One, the King of the Jews and the Second Coming of God!

Netanyahu has certainly never made any false Messianic claims, but he has nonetheless struggled to under the ambivalence of the loan of this tablet; as well as of a signet ring belonging to an official of King Hezekiah: Netanyahu ben Yoash.

The ambivalence calls for careful reflection.

Image by Eduardo Castro from Pixabay

First of all, on the positive side: a signet ring was presented from an official of King Hezekiah.

And the official’s name was Netanyahu Ben Yoash.

So, doesn’t it look like God is reminding Israel he loves them and will protect them always?

But here’s the negative side, which is not so easily separable from the positive.

Doesn’t God want Israel to rely on Ha-Shem first and foremost, and only secondarily on worldly alliances and coalitions?

Many of the Gentiles/Nations, like the UK, behave like the Moabites and Ammonites, and sometimes place strategic expediency over Divine Truth.

Israel, of course, have been called to do better than the sinful nations who rely upon the arm of flesh.

Should Israel have allies?

But Israel is also bound to remember the curse and the blessing alike, and to always subordinate co-operation to the highest norms of faith and all philosophy.

The land is given to Israel in perpetuity, but this covenant must ever be under the threat of rupture from a certain number of leaders who, like Hezekiah, may do some good, but may also doing some things that bespeak a trust in human beings more than in God.

It is but a short step from Cyrus to Nebuchadnezzar, and let us all hope and pray Israel, the land that God Most High has taken to herself, will never reach that sorry state.

Still, what a marvelous portent is to be found here!

Every day, miracles upon miracles abound.

God will protect his Covenant people, even if they must pass through fire and water.

Leonard Cohen called it right, in his customarily allusive and elusive manner…

Who shall I say is calling?

A song of ascents.

1 I lift up my eyes to the mountains— where does my help come from?

2 My help comes from the Lord, the Maker of heaven and earth.

3 He will not let your foot slip— he who watches over you will not slumber;

4 indeed, he who watches over Israel will neither slumber nor sleep.

5 The Lord watches over you— the Lord is your shade at your right hand;

6 the sun will not harm you by day, nor the moon by night.

7 The Lord will keep you from all harm— he will watch over your life;

8 the Lord will watch over your coming and going both now and forevermore.