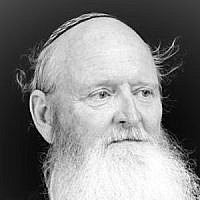 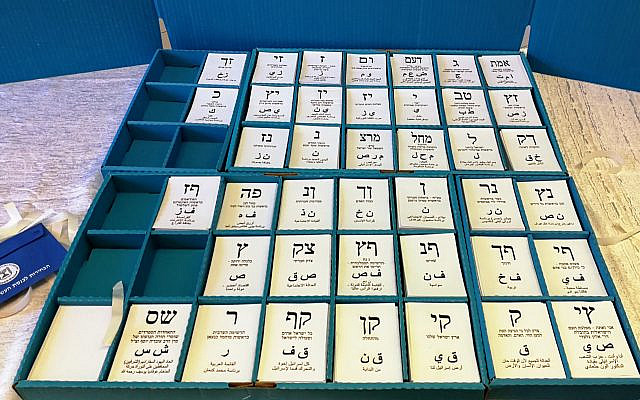 You’d think after four national elections with almost exactly the same results, people would have woken up and started asking questions? Why are we stuck in this face-off without resolution? Is it really a question over Benyamin Netanyahu’s continued Premierships or perhaps it is something else.

In my mind, the real problem facing the Israeli politique is the electoral process itself. Our current Party List method, at best, pays lipservice to democracy.

I am not the first to suggest that the Party List method has outlasted its necessity. In the early years, I can understand why it was necessary to do everything possible not to marginalize minorities that, without a Party List electoral process, would not succeed in achieving parliamentary representation. But 70 years later this very primitive electoral system not only prevents the flourishing of a truer democracy in the state of Israel but as recent events have proven, has brought our country to the brink of political bankruptcy because of it.

Ben Gurion himself proposed a modified Constituency-based electoral system. One that would empower the residents of a clearly defined geographic area to choose whom they wanted to represent them, in the Knesset. Such an electoral system might finally bring Israel closer to a true Liberal Democracy. The many shortcomings of the current system could finally be corrected:

As for the fear of marginalizing minorities: The Arab and Ultra-Orthodox populations will not likely suffer. Their adherents are usually heavily concentrated in specific localities. The ideological parties like the National Religious and the ideological Left might have a bit of a difficulty as their adherents are scattered throughout the country and rarely concentrated geographically. Ultimately I personally see that as a side benefit. Israel of the 21st century needs forces like these to imbue the other larger parties with their strong beliefs and unflinching dedication to ideals. Their merger can only improve the quality of political discourse in this country.

What do you think we as a country should do to revitalize our political system and strengthen our democracy?

About the Author
12 Years of Torah Learning; 35 years as an IT professional; 50 years an Israeli; A former Canadian who embraced Judaism, the People of Israel, the Land of Israel, and the State of Israel. From time to time I share my thoughts as I sit at the table looking out at the beautiful Shilo Valley.
Related Topics
Related Posts
Comments