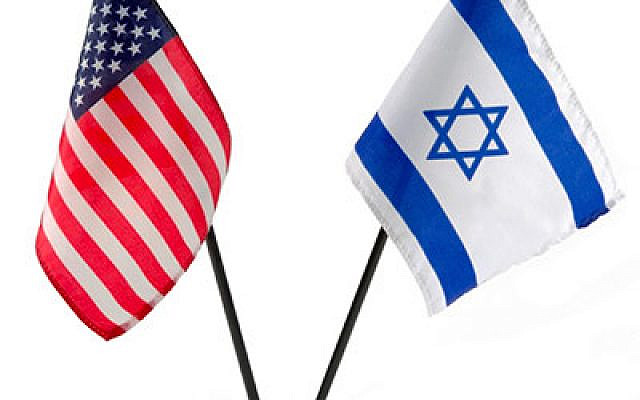 We can be certain about the uncertainty of our relationship with the United States under Biden.

In the last week, I have been asked by close to 50 people how I think Trump losing the election will affect Israel. Now mind you, I am one of the people who believes that Trump has been a good US president — at least where Israel is concerned — even though I understand the case being made against him. I think the US recognition of Israel’s sovereignty over the Golan Heights and especially Jerusalem as our capital are both good things.

I believe Trump’s positions on the PA and leaving the JCPOA (Iran nuclear deal) were correct. It’s my position that without Trump, Israel wouldn’t have been able to make the UAE, Bahrain or Sudan deals — which I think will only continue to be beneficial. I say all this even though I would not choose Trump as a friend. I see him as immoral and easy to despise and I just thank G-d that his political interests and those of the State of Israel were aligned during most of his presidency.

The question many are asking then, is what will a Biden presidency mean for Israel? Understand, I am not really worried about Biden. He has always proven himself to be a friend of Israel. I may disagree with him on certain policies and I am sure that I will disagree on positions his administration will take regarding the PA and Judea and Samaria, but I believe that Biden will have our backs with regards to our most important issue — security. Yes, we may see the US returning to the JCPOA or some amended version of it — but I will bet dollars to donuts that if that happens, the US will let us purchase bunker busting missiles along with more advanced aircraft.

The real threat though, is what happens after Biden. Biden is old. Really old. He will be the oldest president ever sworn in, by almost a decade. The question in my opinion should be, “What will happen to the US/Israel relationship if Biden has to step down because of health reasons or if he passes away?” Will Israel be able to rely on Harris as a president? I simply don’t know.

I do know that American Jews are prioritizing Israel less and less and this is reflected in their support for the Democratic party. What scares the daylights out of me is the thought that Israel is not now — nor will it be — a bipartisan issue in American elections in the coming years.

On the one hand, I look at how American politics continues to shape the country. And I cannot believe what a divided country it has become and the level of hatred between people who have basically similar values. Then I realize that I myself must have some chutzpah because aren’t we, here in Israel, really in the same situation? I don’t know about you, but I have friends on both the left and the right — those who voted for Likud and Yamina and those who voted for Labor and Blue and White. When I talk to people I realize that they agree on somewhere between 70% and 90% of the main national issues confronting us: education, army, work, social benefits, relations with the Palestinians, relations with Arab countries, Iran. Why then is there such animosity between the two sides? Why have they never been able to form a government of just Zionist parties? The answer is simple. Our leaders are using the small differences between the sides to rile them up for their own political and personal benefit.

I hope that Biden has the strength, courage and capabilities to do what almost no political leaders on the international scene seem to be able to do today.

And that is to help his constituents rise up over their small and often petty differences. To be the leader of the entire nation. To bring to light shared values rather than accentuating differing ones, for the benefit of the United States, and if I may add, peace and prosperity for the entire world.

V’b’karov eitzlenu. (And may it happen quickly for us too)