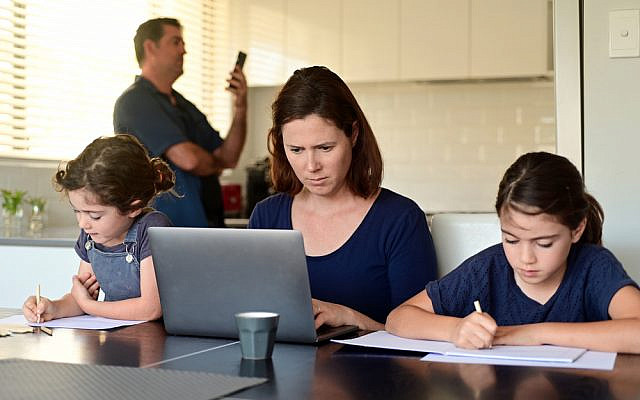 It’s no secret that most people look at dogs as man’s best friend. Dogs are amazing animals that will do just about anything physically possible for their owners. For years, dogs have been trained to find people who are buried in the snow, sniff out dogs, and aid military personnel in a wide variety of operations. Now, it is possible that dogs could be trained to perform a new job: sniff out the coronavirus and help in the fight against a pandemic that is worse than anything seen during the past 100 years. 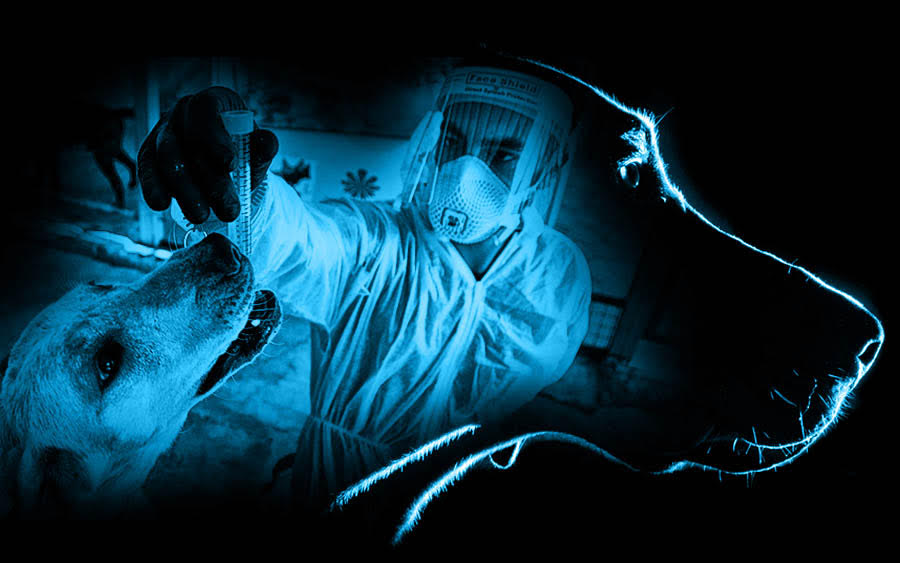 Putting Dogs to the Test

Dogs are well-known to have a tremendous sense of smell. They can sniff out bombs, drugs, and people. Now, there are clinical trials taking place that are going to explore the ability of dogs to sniff out the coronavirus. A team of British researchers is working hard to develop a fast, non-invasive method that they can use to detect this disease. The earlier people can be diagnosed, the less the virus will be allowed to spread because people will be able to isolate themselves, knowing they have the disease.

The British government is donating 500,000 pounds (about $600,000) toward research funding. The research is going to be conducted at the London School of Hygiene and Tropical Medicine, which is a branch of Durham University. Medical Detection Dogs is the British charity that is going to play a role in the research.

One of the major benefits of using dogs to detect the virus is that this may allow people to detect the presence of the virus before a lab test turns positive. Often, there is a delay between when someone is infected with the virus and when their viral load becomes high enough to be detected by a lab test. When this is combined with the latency regarding symptom manifestation, it is possible for people to spread the virus to other people without knowing that they have even been infected themselves. Therefore, the British government is exploring the possibility of using dogs to detect the virus in conjunction with medical tests. It will be interesting to see how the research proceeds.

Right now, there are a handful of dogs that are going to be given the odor of patients who have been infected with COVID-19 from hospitals in the London area. Then, these dogs are going to be trained to differentiate that odor from the smell of people who have not been infected. If successful, the goal is to use these dogs to sniff up to 250 people in a single hour. These dogs can be used to sniff out people who have been infected in public spaces such as shopping malls and airports. There are similar research projects that are taking place in France and the United States. It is clear that man’s best friend could be called up to serve once again.

Looking to the Future: Holding the Line in the Fight Against the Virus

Even though news that a vaccine is on the horizon is great, the virus is still going to be with us through the winter. Therefore, it is important for everyone to do everything they can to limit the spread of this deadly disease and protect those among us that are most vulnerable. Detecting the virus is the first step in stopping the spread. So far, it seems like dogs might be an effective way to detect the virus and slow the spread. It is possible that this simple step could end up saving lives.