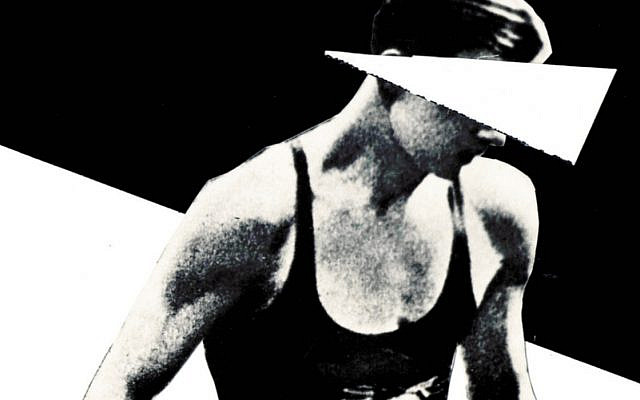 Of course 2020 is almost over, but it’s not over yet…so here’s a book review.

Guilt is the word — Catholic guilt.

Everybody all over the world now is a walking legend and they will talk about these days to their grand kids like if it was just a walk in the park or a guest spot in a bad sitcom. You know, you had to do what you had to do–or did you? Did you sacrifice or pretend to sacrifice?

Anthony Dragonetti’s debut short story collection “Confidence Man” tries to set the scene for the future scholars like a kind of ironic, but harsh realism that at times takes you on a little tour of the unnamed narrator’s life like if it was the butt of a joke. This is the perfect book for our current ‘end of the world but maybe not really end of something end times’ where most of us feel like the butt of a cruel joke told by non other than God itself.

NYC is the setting and Catholicism is the Matrix the character is awaking from.

Anthony Dragonetti’s debut short story collection “Confidence Man” published by Expat Press back in February is so economical that you will be shocked by how quick a story is finished yet, you still feel satisfied and you read it again to see how he did it. It’s almost like sleight of hand.

Short story collections like “Confidence Man” that don’t use cookie cutter set ups and MFA creative writing formulas are so refreshing to the eyes to read.

If at the end of a short story, you either strongly hate or love the author for the time you spent reading it then that should be considered a win. If you force the feeling then you’re cheating yourself and the author. I think Borges said something similar about books finding you, rather than you forcing them on yourself.

In “Confidence Man”, we follow a young man in NYC trying to make it in life post Catholicism. And I start with Catholicism because even though it’s not the only theme, the work feels drenched in the aftermath of it.

And as a person who was raised Catholic like the unnamed narrator, a lot of the language in these stories felt very familiar. The survivor guilt that is heaved upon the family is debilitating. The living for the suffering and the suffering to live is what gets me — every Catholic all over the world can relate to that.

Anthony Dragonnetti is so talented, that he says more in the shorter pieces than in the long ones. He is a writer of our age, for these disastrously distracting times, that will lift your attention away from whichever device your wasting it on with one swift, but piercing gut punch after another.

Dragonetti’s character’s struggle with faith is reminiscent of Isaac Singer’s own sleight of hand in his own short stories and books like the masterful “The Magician of Lublin”–  you’re in the religion and  you’re part of it and you believe the dogma or try to believe when it’s convenient or perhaps you’ve reached rock bottom and you no longer have a choice but to believe. You have a lust for life, but you can’t close your eyes at night without saying a prayer–it’s called PTSD.

Despite the lateness of this review, I recommend you pick up this excellent short story collection set in NYC — the city that they’re always claiming is coming to an end, but instead continually rejuvenates just like Anthony Dragonetti’s “Confidence Man.”

“Confidence Man” by Anthony Dragonetti, published by Expat Press can be bought HERE