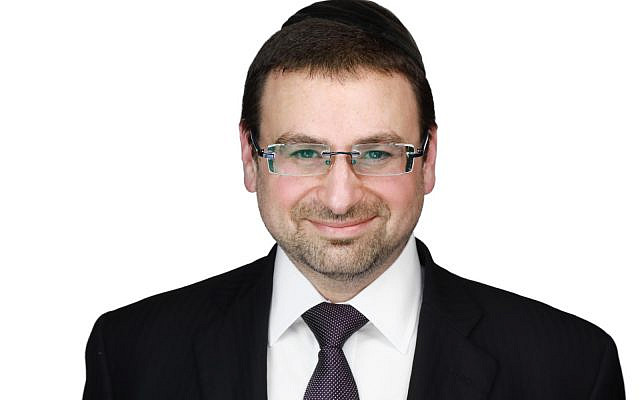 “The world often overcomplicates things and starts in the middle of the conversation, but what you really need is simplicity to earn someone’s attention.”

When it comes to the marketing and branding industry, people are often rudely shocked at how easy it is to become a jack of all trades and a master of absolutely NONE. It’s crazy how it seems like knowing one aspect of a trade simply means you’d excel at every other. Being great at photography doesn’t mean you’d get the hang of videography, but a lot of entrepreneurs realize this when they’ve already invested a lot into doing too much. 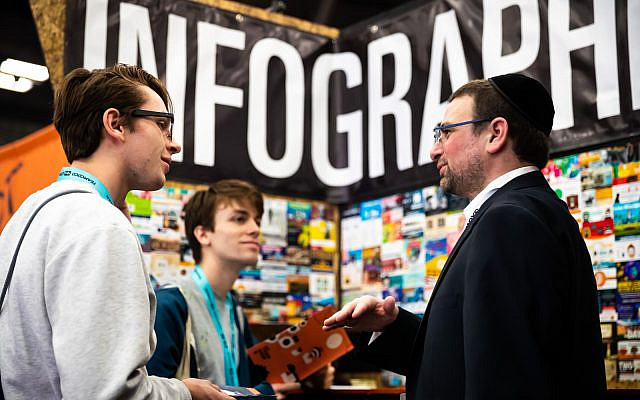 For Brian Wallace, the founder of NowSourcing, his epiphany in the field is what he would easily describe as a “stark realization”. NowSourcing, founded in 2006 by Brian and his wife, is a globally renowned branding agency that creates custom infographics for businesses at different levels. With years of experience working with major names such as Microsoft, Lexus, Adobe, FedEx, Skype, Twitter, to mention a few, Wallace has garnered a wealth of entrepreneurial knowledge and human relations that he’s never reluctant to share.

The 43-year-old is an Orthodox Jew based in Cincinnati, Ohio, whose Jewish background and affiliations played a highly pivotal role in the establishment of his business.

He was born into a Jewish family of determined entrepreneurs in Pomona, New York. Wallace grew up watching his grandmother build a successful jewelry business which was later handed down to his father. He got a head start in the business world helping out at the store before 9/11 happened and things packed up. During this time, he also enriched his business interests by collecting gaming cards with his friends and making cool money selling the “trendy stuff” to other stores.

A degree holder in political science, business, and computer science, Wallace spent a lot of his earliest adult years immersing himself in the Jewish culture. He hadn’t grown up religious, and it turned out to be a self-seeking process that eventually triggered a deeper appreciation of his culture and religion. 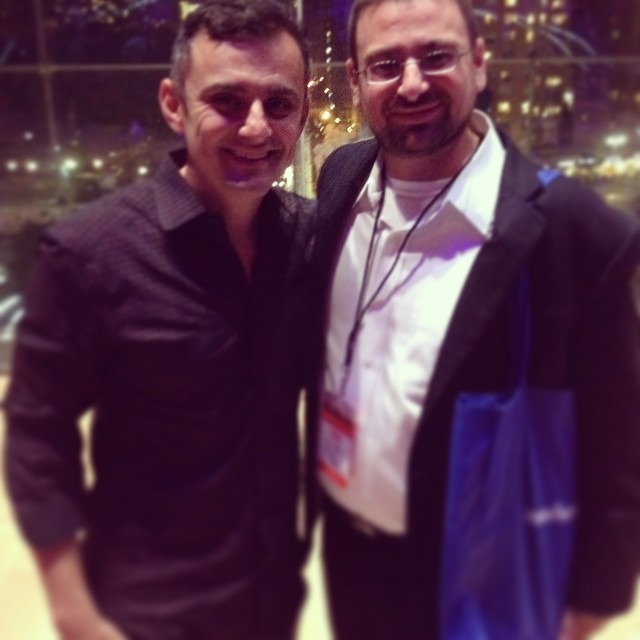 In an interview with Ami Magazine’s Lunch Break, Wallace said: “I will point out that a lot of secular Jews have a concept of being a ‘proud Jew,’ without knowing what that actually means—a subject that has bothered me. I asked family members, what does ‘being a Jew’ mean? You could say that I was always looking. As a young adult, I went to learn in Ohr Somayach Monsey and became close to Rabbi Braun and Rabbi Reich.”

Wallace was inspired to start his own business when he was working as a Chief Technology Officer (CTO) for a company that operated telecom-based technology. One of the partners was a highly religious Jewish guy that ran his own business. While Wallace enjoyed his CTO position, the freedom and control that came with running one’s own business were too much to resist. He was greatly inspired by the coordination of this fellow Jew, a dedicated frum guy. In partnership with his wife, Wallace decided to go out on his own, and NowSourcing was established in 2006.

They started as a “full-service” social media agency providing web, marketing, and media services to major American brands at a time when social media hadn’t become so popular – the pre-Facebook era. Later on, he experienced the rude awakening that he was simply doing too much in the field.

He said: “I realized that my company was specifically good at three things. We knew how to tell a story, we understood data and stats, and we understood what makes a visual image attractive to the mass consumer. I started looking at infographics as something we could specialize in.”

An infographic is a collection of images, charts, and minimal text that offers an easy-to-understand overview of a topic. It usually contains the most important and essential nuggets of information about a brand, product, or concept, with details so strategically arranged that they are captured and retained more easily than plain text or visual aids such as videos.

Creating an infographic is not as simple or direct as people would often assume. NowSourcing is a 4-part organization where each department plays an important role in the development and promotion of each client’s infographic – research institute, design firm, public relations, and SEO. An intense amount of time, research/data gathering, strategizing, designing, and promotion goes into the creation of a single quality-assured infographic.

NowSourcing was recognized as one of the top five marketing agencies in the world by a global rating agency keeping track of over 15,000 companies. The company went completely remote in the wake of the COVID-19 pandemic, and unlike many other firms struggling to find a footing without a shared physical location, Wallace and his employees are waxing stronger every day. The CEO himself has an outstanding work ethic and a unique approach to communication. For example, when communicating with clients, employees, and media outlets, Wallace believes in identifying the mode of communication that best suits a person or brand and following them up with it.  Current work includes everything from web hosting to remote work.

He said: “When you want to communicate with someone on a personal level, you need to use your intuition or outright ask them how they prefer to communicate. I personally like structured and scheduled meetings. That’s a major key to my business: planning ahead.”

In advice to other entrepreneurs, established or aspiring, Wallace recommends that a business owner or operator should never out-grow attending to clients directly. No better person to represent a business than its creator. Also, Brian recommends creating a highly authentic brand on LinkedIn as there has been a blossoming creator community there over the last 3 years.

“I’m the one manning the live chat support on our website. Who better to answer queries on our website than me? We once got FedEx as a client through the chatbox. People like it when you show interest in them.”