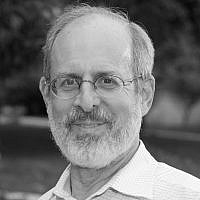 The Blogs
Gershon Bacon
Apply for a Blog
Advertisement
Please note that the posts on The Blogs are contributed by third parties. The opinions, facts and any media content in them are presented solely by the authors, and neither The Times of Israel nor its partners assume any responsibility for them. Please contact us in case of abuse. In case of abuse,
Report this post.

The recent Steven Spielberg film starring Tom Hanks, “Bridge of Spies,” has made millions of moviegoers throughout the world familiar with the adventures of the noted New York lawyer James B. Donovan. The film focuses on a particularly dramatic chapter in Donovan’s life — when he served as the defense counsel for accused Soviet spy Rudolf Abel, and subsequently carried out difficult negotiations that enabled Abel to be exchanged for the imprisoned American pilot Francis Gary Powers, whose U-2 spy plane had been shot down over the Soviet Union. This episode, however, is just part of a long, distinguished career of public service. Among other things, Donovan carried on negotiations with Castro’s Cuba for the release of over 1,000 prisoners taken after the abortive Bay of Pigs invasion of the island, ran as the Democratic candidate for the Senate from New York, and headed the Board of Education of New York City.

A less known part of Donovan’s life was his close connections with Holocaust survivors. On a deep emotional level, the source for this connection lay in Donovan’s service as part of the prosecution team at the Nuremberg trials. According to several sources, it was Donovan’s initiative to produce films of Nazi crimes in Europe that would be offered in evidence at the trials. This documentary evidence (made up of the Germans’ own footage) provided indisputable proof of the guilt of the accused and contributed to the death sentences imposed on many of them. Donovan himself presented the material at the trial (many of the films can be found on YouTube). The memory of those days left a deep impression on the young attorney.

In the early 1960’s, Donovan crossed paths with Moshe Yisrael Socachevsky, a Holocaust survivor born in Piotrków in Poland who stemmed from a family of Alexander Hasidim. Socachevsky was my late father-in-law, father of Dr. Brenda Socachevsky Bacon and her two sisters, Rochelle Templeman and Miriam Grussgott.

In the wake of the Eichmann trial, Socachevsky, decided to form an organization that would care for the needs of the many survivors in the United States. From the very beginnings of the existence of the Jewish Nazi Victims Organization of America in 1961, Donovan served on a volunteer basis as the organization’s legal counsel, lending it his advice and great personal prestige. 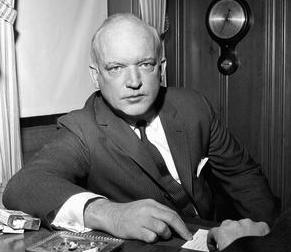 James B. Donovan (via Wiki commons)

In the coming years, the organization conducted negotiations with the governments of Germany and Austria regarding reparations for victims of Nazi persecution, including meetings with German chancellor Adenauer himself. Throughout this process, Donovan was involved. Negotiations were also conducted with the Jewish Agency regarding construction of a housing project in Israel for Holocaust survivors settled in the US and thus encourage Aliyah. The project, initiated by Socachevsky under the legal direction of Donovan, unfortunately never came to fruition.

But Socachevsky had a wider conception of the mission of his organization. He wished to speak in the name of the survivors to protest renewed outbreaks of anti-Semitism in various places throughout the world, and to demand that perpetrators of the “Final Solution” be brought to justice and punished for their crimes. Here too, Donovan worked in partnership with Socachevsky to achieve these aims. Thus, for example, in 1963, the two men — the Polish Holocaust survivor and the Nuremberg prosecutor — met with the visiting Justice Minister of Austria, demanding the retrial of Franz Maurer, the Nazi commandant of the Vilna Ghetto who, despite the overwhelming evidence of his guilt, had been recently acquitted by an Austrian court. 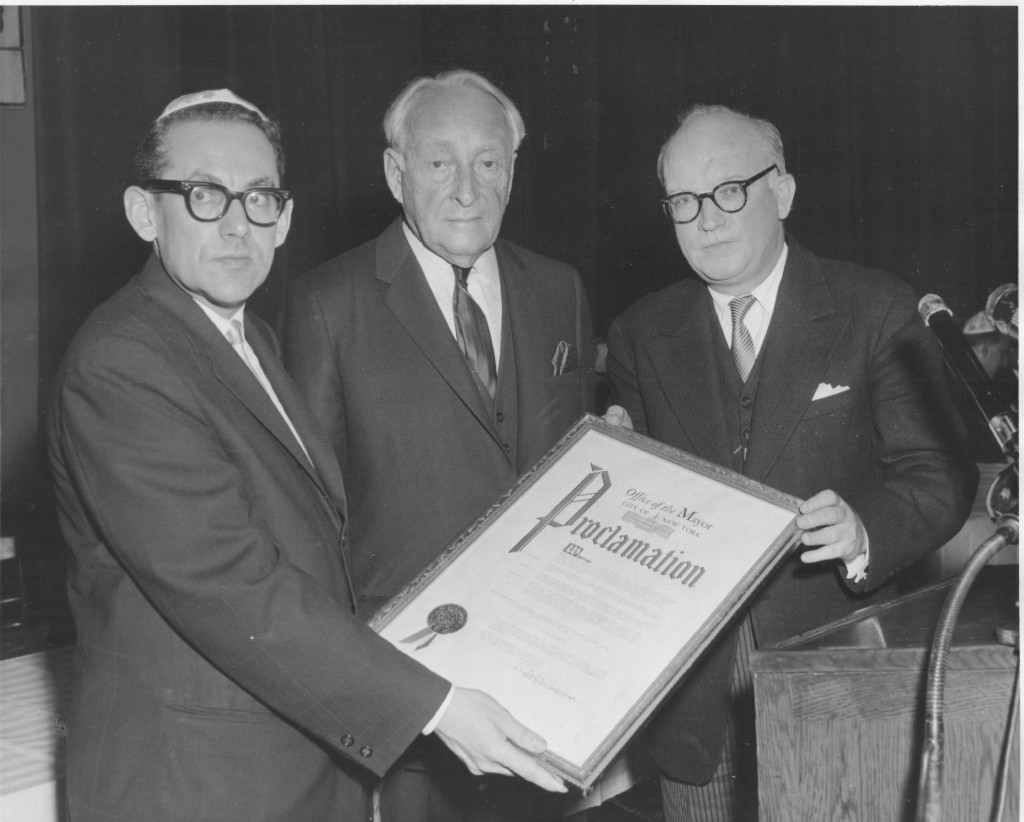 Socachevsky’s organization also played a pioneering role in Holocaust remembrance by the survivors themselves and in bringing Holocaust consciousness to the wider Jewish and general community. Thus, the organization succeeded in achieving recognition of an annual day of remembrance of the Holocaust by the mayor of New York City, the state legislature of New York, and, finally, on the part of President John F. Kennedy. Donovan aided in these efforts through his varied contacts in the corridors of power, and personally participated in the widely attended annual memorial meetings held by the organization in New York, together with the Senators Robert Kennedy and Jacob Javits.

The fruitful partnership of the two men came to an abrupt end with the untimely deaths of both, Socachevsky in the summer of 1969, followed a few months later by Donovan’s passing in early 1970.

About the Author
Prof. Gershon Bacon is a member of the Jewish History department at Bar-Ilan University, where he holds the Marcell and Maria Roth Chair in the History and Culture of Polish Jewry.
Related Topics
Related Posts
Comments