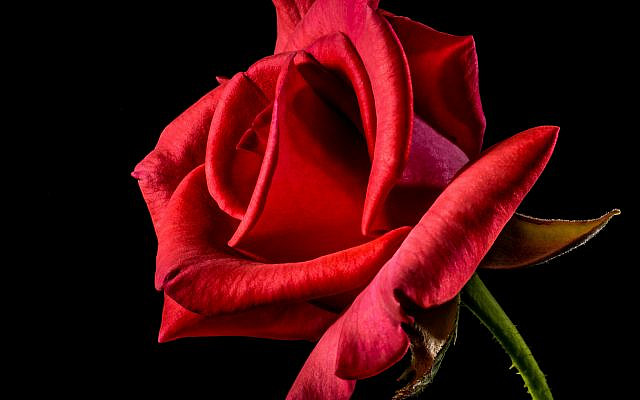 A Little Wilted in the Heat? (with thanks to Pixabay)

The UK is suffering from a “heatwave”. The Met Office said that temperatures had reached 30.7C just after midday on Friday and could climb still further to 34C for parts of the southeast.

I paused while writing this blog to check the temperature in my garden. Yes, it was the usual 33C, perfectly normal for the time of year. With the windows open, and a pleasant breeze, I had not bothered to turn on the air conditioning.

In the UK, health authorities warned the public to look out for signs of heat exhaustion and to avoid UV rays between 11am and 3pm. I am not sure what a UV ray is, it sounds like a weapon an invader from outer space would bring with them. It is certainly not clear how to avoid them. Perhaps British schoolchildren have special lessons like the duck-and-cover drills in the US in the early 1950s when students were told to dive under their desks and cover their heads to protect themselves from an atomic bomb attack. Fortunately, the efficacy of such an approach has not been tested.

But the UK is ill-prepared for a spot of warm weather. Only around 0.5% of dwellings in the UK have any kind of air conditioning, although most have radiators.

It looks like William Blake can now rest. In his poem, Jerusalem, he wrote that he could never rest until he had built Jerusalem in England’s green and pleasant land. With temperatures in the UK equalling or exceeding those in Jerusalem, it is not clear which land is the greener and pleasanter.

But this is not new. Despite attempts to foist Global Warming on a young public with little experience of heatwaves, there have been many heatwaves in the not-too-distant past. We had a special name for these heatwaves – “summer”. I vividly remember walking home from school, many, many years ago – the underground was on strike as usual. It did not take long to find one of the ubiquitous ice cream vans for help in overcoming the stifling heat. A large cone of vanilla ice cream with a chocolate flake stuck in it for good measure.

Perhaps it is time for the British people to come to their senses. Double-glazed windows and air-conditioning are a small price to pay for comfort in the hot summer months, even in a green and pleasant land.