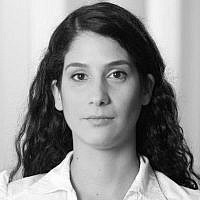 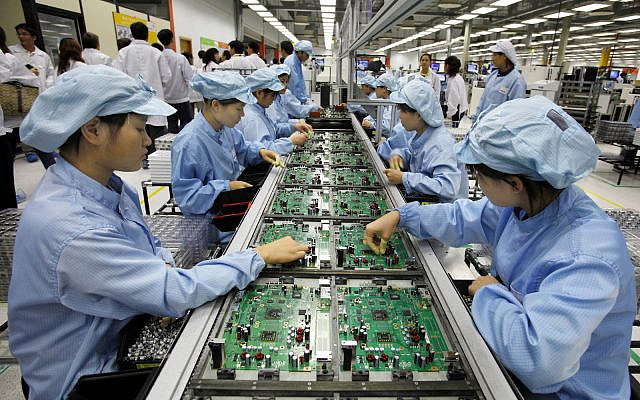 The trade war between China and the United States has been going on for over a year now. Not surprisingly, once the war has been declared, it’s proving to be long, complex and even more exhausting than trying to form a government in Israel. Both countries are paying a heavy price and have lost tens of billions of dollars so far.

Both the Chinese government and the US government are not hesitating to take measures to damage the other side and are exploiting any existing leverage advantage. One such leverage, is Trump’s risk in light of the upcoming elections. This year’s number of farmers who filed for bankruptcy is at an 8-year record, attributable, among other things, to China’s tariffs during the trade war, and is a serious blow to President Trump, whose support base is heavily reliant on the votes of states that have more farmers.

The entire world is watching these developments closely, optimistic forecasts tell us that the first phase of the trade agreement is coming up. According to the less optimistic forecasts, the signing will not take place soon since the parties have not agreed on key terms of the agreement. This war has done damage not only to the parties themselves, it’s had a wide impact as expected from a war being waged between the two world superpowers. The International Monetary Fund has already announced that global economic growth is expected to decline significantly in the coming year. Clearly, a quick end to this war is an international interest. The thing is, even if the optimists are right, and an agreement is just around the corner, the solution to the conflict is still a long way off.

While the open struggle is about tariffs, with some hints about security threats, from the outset it was clear that the controversy was about the United States’ eroded position as the world’s superpower. China is today the world’s largest economy in terms of purchasing power parity. Since China opened its door to the world, its government has been working to increase growth, employment rates, and cut off China’s internal dependence on foreign entities, along with a great deal of investment in foreign relations and cooperation strategies. China has undergone a tremendous upheaval, from a closed, isolated country, to the world’s largest factory, and a decade ago, when China realized that mass production had served its purpose, it pushed the factories out and began investing in technology. The Chinese government, which is committed to continuing growth and improving China’s welfare, understood that in order to bring China to power, it had to be at the forefront of technology, and thus set a goal: China would become a technological superpower. And when the Chinese make up their mind, they make it happen.

The Chinese government has the ability to execute long-term plans, focus on the ultimate goal, and harness all market forces to fulfill it. Only a few years after the announcement of the Made in China 2025 program, Beijing and Shanghai were already ranked, along with Silicon Valley and Tel Aviv, as the top 10 startups and innovation ecosystems in international rankings. China’s 5G network is expected to be the largest in the world by the end of the year, Chinese companies are leading in areas such as artificial intelligence, Internet of Things, FinTech and semiconductors, and there seems no intention to stop the swing. Recently, the administration announced that efforts should be made to develop and implement blockchain technologies and gain an edge in the field over other countries. By “other countries” it’s hard to think of many options that are not the United States, which is one of the leaders in the field.

As China continues to invest in technological supremacy, its position grows and the United States’ grows weaker, both countries know that this is a key point and therefore focus a lot of resources on trying to gain dominance in the field. As part of an attempt to impede China on the technological race, the US government is attacking from a different angle and is trying to divert the conversation to security risks. According to the U.S., giving too broad a technological approach to Chinese companies poses an intelligence risk due to the fear that these companies are actually related to the government and cooperate with it not necessarily for commercial purposes but for spying purposes. The United States has imposed severe restrictions on leading Chinese technology companies, and has even expanded and exerted pressure on various countries in Europe, for example, to prevent Huawei from winning the 5G tenders.

Israel has also not escaped the pressure to choose a side and in recent years great pressures have been put on it to restrict Chinese investment. So far, we have been able to walk between the raindrops, strengthen relations with the Chinese government and have fruitful collaborations with Chinese officials, without raising the wrath of America. However, as the struggle worsens, so do the pressures and indeed the Israeli Cabinet recently ordered the establishment of a foreign investment control committee, a seemingly neutral name, but the intention is clear.

All the Chinese government’s actions indicate that technological progress will not stop and this goal is particularly high on the agenda. The Chinese government investment fund is diverting capital from investment in equity investment funds, which will in fact constitute indirect investment in various high-tech areas. Intellectual property protection in China is also improving, as China approaches its goals in the Made in China 2025 program, so does its interest in providing more effective protections for technological developments. China’s new investment law, which will come into force early next year, gives comfort to foreign investors who are afraid of risking their intellectual property in China.

The U.S. pressure and unfavorable attitude towards money coming from China caused companies to consider receiving investment from Chinese entities because of the long-term concern that access to the U.S. market would be more difficult, and companies with board members representing American interests had already refused viable deals and blocked Chinese investors. Choosing a side in this fight will prove itself a failed bet, China is making huge strides forward and is taking its place as the world’s most important technological power. Continuing to cooperate with China is in Israel’s best interest and Israel will smartly join the Chinese giant’s momentum and have a share in its success.