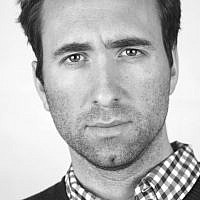 The Blogs
Joe Bor
Apply for a Blog
Please note that the posts on The Blogs are contributed by third parties. The opinions, facts and any media content in them are presented solely by the authors, and neither The Times of Israel nor its partners assume any responsibility for them. Please contact us in case of abuse. In case of abuse,
Report this post. 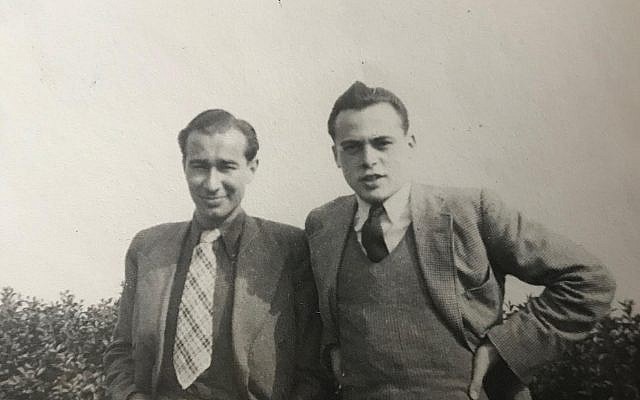 This year at the Edinburgh Festival I’m doing a comedy show about my grandad escaping the Holocaust. I am aware that comedy and the Holocaust aren’t instant bed fellows and quite a few people have asked me ‘how is the Holocaust funny?’ Obviously the Holocaust isn’t funny, but there is comedy in almost everything.

I’m not the first to try and make comedy out of the tragedy. In fact, many great Jewish comedians have done it; Mel Brooks, Jerry Seinfeld, Woody Allen and Jacky Mason have all lampooned the Third Reich, in many ways, that is how we’ve coped.

There is a problem that nowadays audiences are more prone to being offended and responding to buzzwords than understanding where a joke is directed and where it is coming from.

When I talk about it on stage there is certainly a tension in the room that often comes from audiences not knowing whether they can laugh. I believe that of course you can make a joke about the holocaust as long as it’s not at the victims.

Audiences have certain expectations when they come to a show, often predicated from previous shows they’ve been to or stand up they’ve seen on TV, and this is slightly different to what I am doing.

Sometimes it can be a simple issue of structure, I do find I have to talk about it later in my set. I can’t open a show by launching into talking about what happened to my grandad’s family. Stand up comedy is a conversation, you wouldn’t go up to someone you’ve just met and open with that.

It has taken me a while to realise I could write this show and I couldn’t have written it when I was a new comedian.

I have been doing stand up comedy for 14 years and I am used to performing in clubs and writing for a rowdy crowd, where the aim is to make the audience laugh and have a good time, but the great thing about the Edinburgh festival is that when you have an hour, you can do a bit more than that. 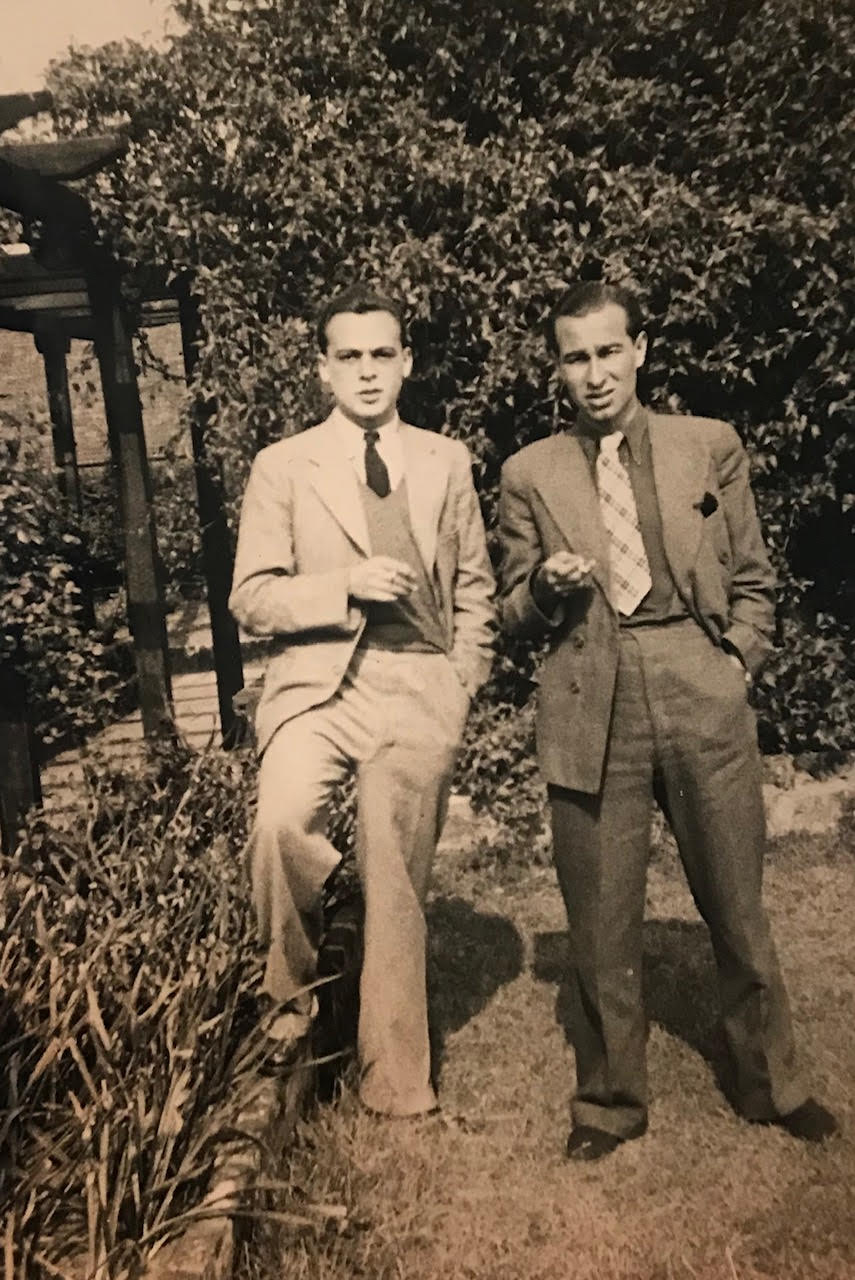 I’m using old photos and letters which help, and looking at my grandad’s obsession with food, his language, appearance, behaviour and his relationships are all providing me with plenty of opportunity for comedy. My story is also a human story of friendship between him and his friend (actor Herbert Lom) who saved him.

I am totally out of my comfort zone, in the past, when I’ve written a comedy show, I just put the routines and jokes that work the best on the circuit and attempt to attach a narrative or theme to them, but this is very different. I suppose I’ve always wanted to do something a bit more challenging and I’m sure there may be some that prefer a comedy show without a story or a theme which isn’t as heavy, but I am pleased that I’ve been able to make a show about something very personal and meaningful and with a story that will hopefully be impactful.

I have already had a response from audiences after shows that I have never experienced in the past, with people sharing their own stories and thoughts on the story and I’m glad it starts a dialogue.

Hopefully people find my show funny and interesting (at least one of the two). People go to comedy to laugh, but it can also do so much more.

There is also the pressure of doing justice to my grandad’s legacy (and the legacy of his friend Herbert), which is obviously a lot of pressure. I’d like to think my grandad would have enjoyed it too. He was a giggly man who had a love of laughter, despite everything he experienced in losing his family.

Laughter is a powerful tool, in a time when we are experiencing a rise in antisemitism it’s an important time to remember.

I want the story to live on, so help me do that and come to the show.

About the Author
Joe is an award-winning comedian, who tells a story of the friendship between his grandad Walter, and his grandad's best friend Herbert Lom, and their journey from Nazi-occupied Czechoslovakia to the UK.
Related Topics
Related Posts
Comments