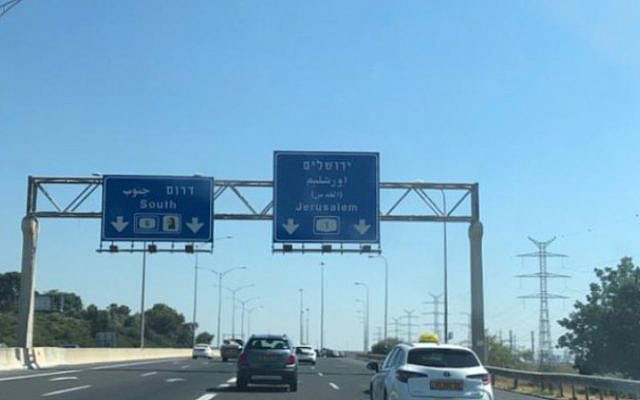 In Parshat Masei (Bamidbar 33:53) we learn about the mitzvah of settling the Land of Israel:

You shall possess the Land and you shall settle in it, for to you have I given the Land to possess it.

The Mishna in Ketubot 110b discusses the right of a person to require their family to relocate to Israel:

A braita records the rulings that apply when a husband and wife disagree about moving to Eretz Yisrael or Jerusalem:

The braita continues regarding a husband and wife who disagree about leaving Eretz Yisrael or Jerusalem:

We see from here how serious the mitzvah of making aliya and staying in Israel has always been.

It is important that couples who are dating discuss the potential of making aliya in the future. If one of the partners is against aliya, then it may not be a good match. The same is true for those already in Israel. If one has their eye on moving abroad at some point then the relationship may not work out.

May all who strive to make aliya have the opportunity to do so!