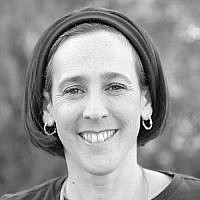 The Blogs
Aviva Yoselis
Board Certified Patient Advocate
Apply for a Blog
Please note that the posts on The Blogs are contributed by third parties. The opinions, facts and any media content in them are presented solely by the authors, and neither The Times of Israel nor its partners assume any responsibility for them. Please contact us in case of abuse. In case of abuse,
Report this post. 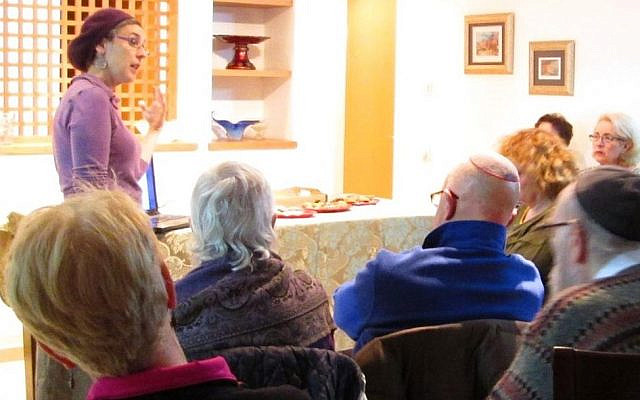 Several months ago, I had an interesting conversation with a new olah.  She was 44, and confused as to why the gynecologist had told her that 1) he didn’t conduct clinical breast exams and 2) she was too young for a routine mammography anyway.  “Aren’t I supposed to be in follow up with a mammogram?” she asked me.  “I don’t want to ignore my responsibility to take care of myself.”

Welcome to emigrating to another country, and a whole different approach to screening.

Around 35 years ago, the Israeli Ministry of Health came up with recommendations of mammography screening to detect breast cancer early.   They based their screening plan on European data suggested that women’s highest risk of developing breast cancer occurred in the post-menopausal years; prior to this age, successful mammography imaging is compromised by active breast tissue, suggesting that routine screening is not an effective enough tool to identify early-stage breast cancer.

This is how screening healthy populations work.  You do an overall analysis of the overall harms, overall benefits, and then make system-wide choices to benefit the largest number of your population.  It is not an individual decision-making tool.

Despite several large scale studies in the last decade about the efficacy of mammography, it is still considered the gold standard for diagnosing breast cancer before it metastasizes.  The best years to use this tool is from 50-74.  Although most practitioners in the United States start routine mammography at age 40, the Agency for Healthcare Research and Quality (AHRQ) has concluded that:

This is how screening healthy populations work.  You do an overall analysis of the overall harms, overall benefits, and then make system-wide choices to benefit the largest number of your population.  It is not an individual decision-making tool.  When screening for cancer, this means that we have no proven methods to prevent the disease, but we can detect it early, when it is small and localized,  known factors to reduce cancer death.

In last week’s Jerusalem Post, we read about the Ministry of Health’s new 3 year pilot program to introduce routine use of CT screening for lung cancer.    Specifics have not been released as to who and how participants will be screened, but it suggests that in the near future, routine lung cancer screening may be part of the national plan.

Meanwhile, the current standards for screening healthy adults for the early detection of various cancers are listed below:

* Those with first degree relatives with a colon cancer diagnosis are allowed routine colonoscopy every 5 years.  All others need to get a referral/hitchayvut from a gastroenterologist if you choose a colonoscopy as a screening method.

About the Author
Aviva Yoselis, MPH, BCPA, founder of Health Advize, is the director of medical advocacy services for the Shira Pransky Project. She is an expert in the field of health research, health behavior modification and shared medical decision making, with over 25 years of experience facilitating seminars and teaching classes on health behavior and health systems navigation. She has a broad understanding of the biological sciences, bio-statistics, epidemiology, clinical trials and current issues in healthcare. She holds a Masters Degree in Public Health and was the first person to become a board-certified patient advocate outside of North America. Prior to moving to Israel, Aviva worked in the USA in health education and advocacy for low-income minority communities
Related Topics
Related Posts
Comments