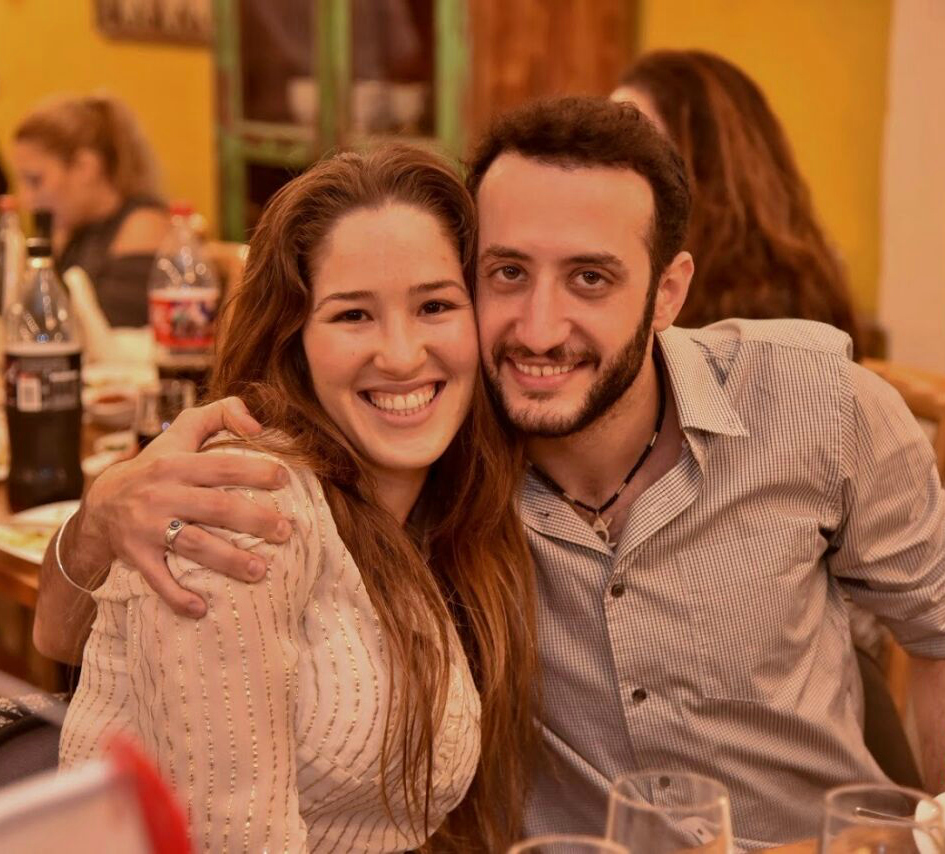 Miri and Lior take part in a “Neshama” couples activity in Tel Aviv. Both Miri (paramedic) and Lior (EMT) volunteer and save lives with United Hatzalah.

Israel’s volunteer, community-based, EMS response organization United Hatzalah, has established a special branch for the spouses of its EMS volunteers. The goal of this branch is to provide the spouses of the volunteers with a social network in which they can find camaraderie, support, and share stories and troubles with fellow spouses of EMS volunteers. The new branch or sub-organization is called “Neshama” which is a Hebrew acronym for the phrase Spouses of (United) Hatzalah Volunteers. “The aim of Neshama is to create a community within a community, one in which the spouses of our volunteers get the attention and support that they deserve,” said President and Founder of United Hatzalah Eli Beer.

The Vice President of Volunteer Operations, Lazar Hyman, discussed the purpose of “Neshama”. “We are an organization that was founded by volunteers and is for the volunteers. We believe in the power of volunteering. When a person volunteers for a cause, they do not simply finish their work and go home, rather they give their all to that cause. That level of drive adds to our professionalism. The organization responds by giving the volunteers the highest level of training, the most advanced equipment, and continuing education of the highest standards. While we are not the only EMS organization in the world that strives for excellence in terms of patient care, what differentiates us is the effort we put towards caring for our volunteer responders, and that is where Neshama comes in.”

United Hatzalah organizes a gathering for the volunteers of each city and community in each of its 50 chapters at least once a year. The purpose of these gatherings is to have the volunteers get to know one another, learn from one another, and be able to more readily help each other when they meet in the field during an emergency call. “With these chapter get-togethers, we, in essence, are trying to build a community. But that community must also include the home,” Hyman explained.

“An EMS volunteer who leaves their home and heads out to an emergency, can’t leave their home with peace of mind if they don’t have the support of their spouse. It simply won’t work. If the spouse of a volunteer doesn’t want the volunteer to leave, then after the fifth or sixth call, the spouse will become resentful and unhappy. That would be the worst thing for the family, the organization, and even the patients. This is why we need to make sure that the spouses of our volunteers are supported and encouraged as well. We have to make sure that their needs, as well as the needs of their children,  are met as much as possible.” 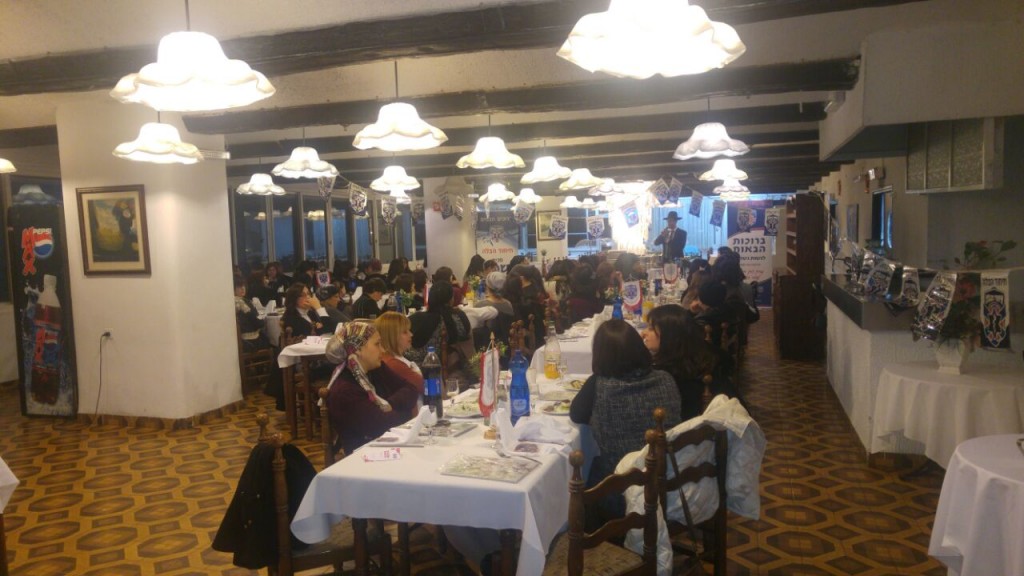 “Neshama”, likewise, holds a get together for the spouses of the volunteer EMTs at least once a year. “In some chapters, this is simply a night for the spouses to come out and interact with one another. In other chapters, it is a night where both spouses attend and the chapter holds a special gathering for the couples. The emphasis, even in these chapters, is to support the spouses so that in turn, they have a sense of connection with the work that the volunteers do,” explained Hyman. “We see the spouses as if they too were our volunteers, and we treat them with the same highest level of respect that we treat our volunteers with.”

In many cases, their activity is not limited to just the once a year meeting. “In many places, we hold other events for the spouses. An example of this is the basic first aid course last week that we offered to the spouses of volunteers.” When asked why this was important if the volunteer already knows first aid, Hyman responded by saying that it gives the spouses a sense of accomplishment, an enriching experience, and it too saves lives. 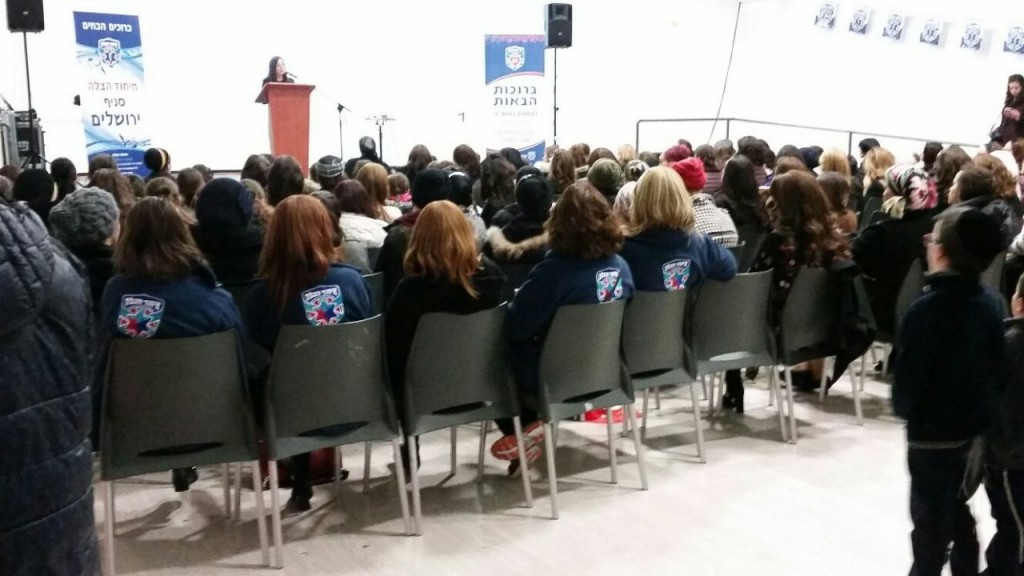 “What often happens in many communities is that people get to know our volunteers and call the volunteers directly when they need medical assistance. While we are trying to limit this, and encourage people to call our 1221 hotline, it happens, and we feel that we need to address the issue. As our volunteers may be out treating a patient and their spouse is at home, if a sick person arrives at their home, then while the volunteer is being notified, the basic first aid course allows the spouse to be able to treat the patient who is waiting at their door. This not only helps the patient but gives the spouse a sense of understanding of the importance of the work that we do. There are even some chapters that have organized spa retreats for the spouses of volunteers. These things all contribute to building a sense of camaraderie and community among the spouses so that no one ever feels that they are dealing with the issues that come with being an EMS spouse, alone.”