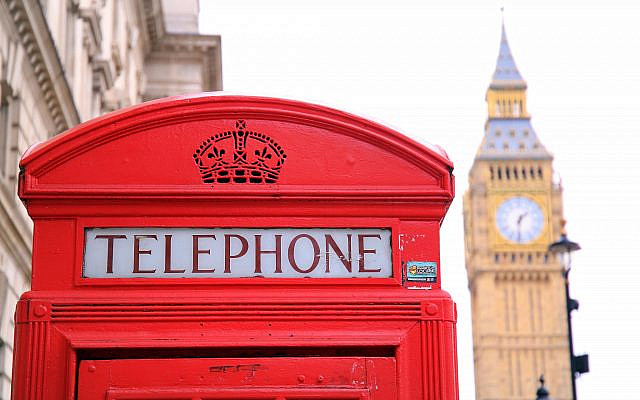 London (With thanks to Pixabay for the photo)

Some, probably only a few, of my readers might remember In Town Tonight. This BBC radio programme was broadcast on Saturday evenings from 1933 to 1960.
(Yes, younger readers, we had radios that long ago.)

In Town Tonight would start with an announcer saying, “Once more we stop the mighty roar of London’s traffic.”

He would continue …. “We bring you some of the interesting people who have come by land, sea and air to be In Town Tonight”.

The theme music, to get us all on the same page, was the “Knightsbridge March” by Eric Coates.

At the end of the programme, the same voice would call out “Carry on, London.”

We see that London is, indeed, carrying on. While the not-so-united United Kingdom has, for the first time, a person of colour, a practising Hindu, as prime minister, Jewish Britons must look all the way back to 1868 to the last time one of their people made it to the highest office in the land. Benjamin Disraeli, the Earl of Beaconsfield, was the first, and so far, only Jewish Prime Minister.

He became very close to Queen Victoria after she invited Disraeli to become Prime Minister in 1868. A colleague asked for advice on how to handle the Queen. Disraeli’s not very woke reply was “first of all, remember she is a woman”. I am not sure how that would go down today.

In the 2011 census, Jews were 0.5 per cent of the national population while Hindus make up some 1.5% of total population.

The results of the latest census, taken in 2021 will be only released starting in November 2022, and continuing until February 2023. It is unlikely that the Jewish population has increased. Some, a few, may have joined us in Israel, but I fear that most have married out and are lost forever.

Well, that’s my blog for today. Carry on, London.