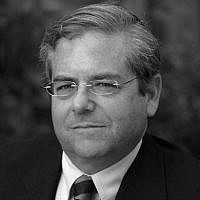 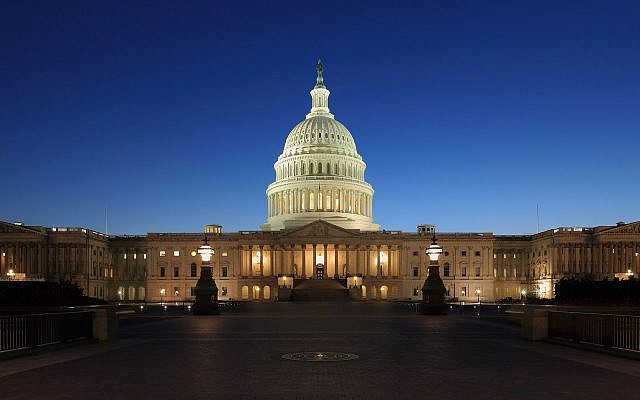 Although I’ve been here in Israel for forty years, my ties to the old country remain strong. I once worked as an aide to a Member of Congress. My heart skipped a beat every time I saw the Capitol.

So when a crazed mob of pro-Trump insurrectionists successfully overran that magnificent edifice on January 6, with the intent of subverting the Constitutional process of officially counting the Electoral College votes, I was moved to tears. I grieved. Our Temple of Democracy had been violated.

As someone who has spent a great deal of his professional career studying unstable third-world countries, it seemed for a moment as if America had become one.

But then America regained its footing. Its traditions and institutions kicked in. After that despicable mob had been removed, after five had died, Congress reconvened that evening and counted the votes. Joe Biden was confirmed as President and Kamala Harris as Vice President. Democracy had prevailed.

In our tradition we have a prayer which thanks God for such miracles. It is called Al HaNissim – “For the Miracles.” The one we say on Hanukkah ends like this:

And afterward, your children came to the Holy of Holies in your House, and they cleansed your Palace and purified your Temple and they kindled lights in the courtyard of your Sanctuary and they established these eight days of Hanukkah to give thanks and to praise your great name.

Democracy is the civic religion of Americans. Democracy took a blow, but it was not down for the count. The Representatives of the People re-entered the Capitol and they cleansed it of the filth. Democracy itself reconvened, and Congress did the People’s work, burning the midnight oil until it had fulfilled its sacred duty.

January 6, 2021 will never be forgotten. It was the day Democracy nearly died. But it stood strong. Those who love America are truly thankful.