The Blogs
Daniel Meron
Apply for a Blog
Please note that the posts on The Blogs are contributed by third parties. The opinions, facts and any media content in them are presented solely by the authors, and neither The Times of Israel nor its partners assume any responsibility for them. Please contact us in case of abuse. In case of abuse,
Report this post.

Czech friends of Israel gathered on the eve of Jerusalem day in the magnificent St. Vitus Cathedral, in Prague Castle, in the very heart of Prague, to celebrate Jerusalem. 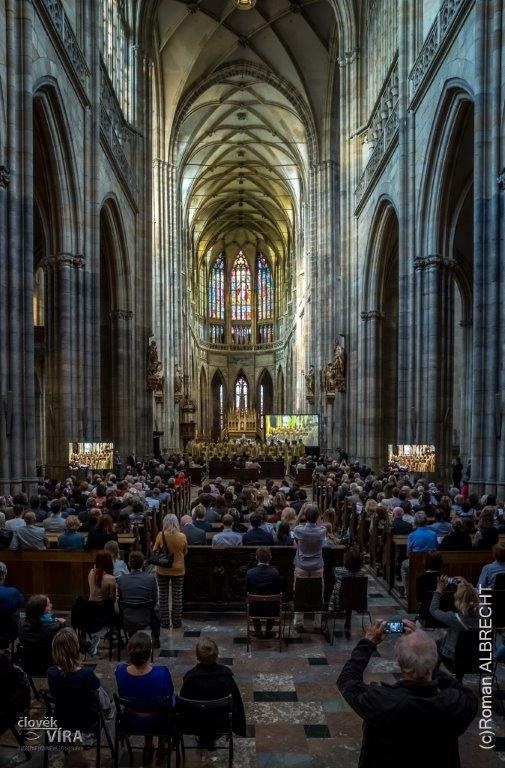 Here is the speech I gave at this extraordinary gathering:

I am a Jerusalemite. I come from Jerusalem, and now I am the Ambassador of Israel, living in Prague. There are many connections between these two great historic cities, Prague – the capital of the Czech Republic, and Jerusalem – the capital of the State of Israel.
A Jewish legend tells how angels brought stones from the destructed Temple of Jerusalem to build the famous Old New Synagogue in Prague, also known as the Altneuschul. According to the legend the stones were brought to build the synagogue on condition that when the Messiah comes they will be returned and used to rebuild the temple of Jerusalem. 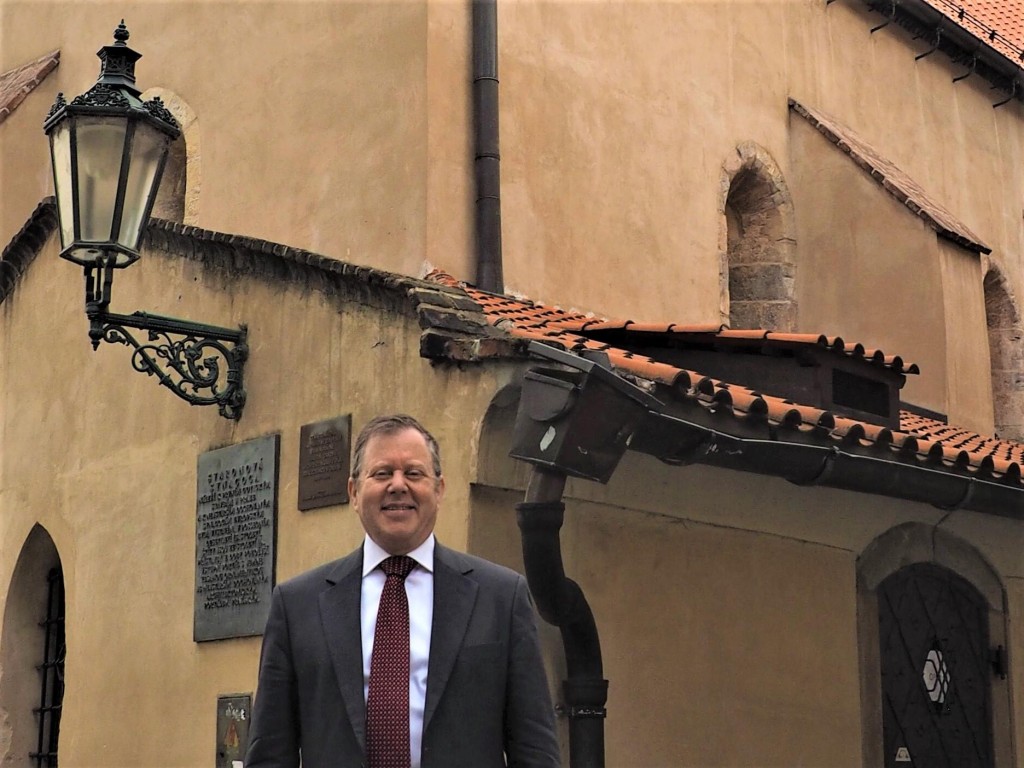 What can I say about Jerusalem that has not been said in more than three millennia of her existence? Jerusalem is an eternal city where every stone tells a wondrous story, a city sacred to three religions that has captured the imagination of the world and drawn millions of faithful pilgrims for thousands of years.

In the Midrash it is said that Jerusalem has 70 names. These 70 names reflect the importance of the city throughout generations. The city of Jerusalem was not divided into tribes like the rest of Israel but was for the entire nation and shared by all tribes. This symbolizes how central Jerusalem is to all Jews.

Jerusalem is a city of overwhelming emotions, a city that connects our past with our future, and our faith and our hopes with our dreams. The Jewish nation, has for 2,500 years adhered to the vow, made by the waters of Babylon, not to forget Jerusalem. We remember Jerusalem both in times of mourning and celebration. Today we have a reason to rejoice:

It is 50 years since the reunification of Jerusalem that opened the holy city to all.

It is 50 years ago that Israeli paratroopers broke through the Lions Gate and advanced to take control of the Temple Mount.

It is 50 years since Jews could once again pray at the Kotel, the Western Wall. 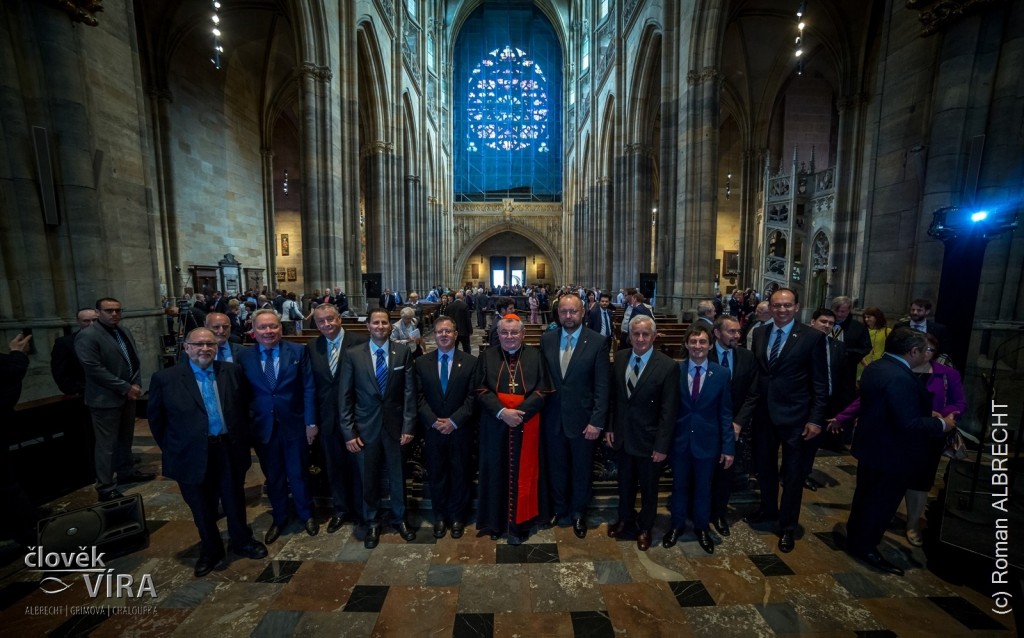 Ever since then Israel has kept her solemn promise to safeguard the free access to the places of worship of every religion. And will continue to do so in the future.

This is why we are here. Because Jerusalem is not just walls of stone. Jerusalem is an idea, a faith that transcends ages. Jerusalem is the people who turn their eyes towards this eternal city and believe. No matter where in the world they might be.

And here we are. Together in ‘the Golden Prague’. Hoping and dreaming of peace in the city of peace, ‘the Golden Jerusalem’.

It gives me special pleasure to thank, on behalf of the Prime Minister and people of Israel, the Czech Chamber of Deputies for adopting today, an important resolution that calls to respect Jerusalem as the capital of the State of Israel. This is a worthy and corageous decision. Thank you to the President of the Czech Republic Miloš Zeman, who sent greetings to this festive inter-religious gathering on this special Day of Jerusalem. Thanks also to the Czech minister of Culture Daniel Herman, who gave the auspices of his office to this event.

I will conclude with the words of “the Sweet Psalmist of Israel”, King David:

“Pray for the peace of Jerusalem, may those who love you prosper.
Peace be within your walls and prosperity within your palaces.

For the sake of my brothers and companions I will now say peace be within you.

For the sake of the L-ord our G-d I will seek only good for you.”