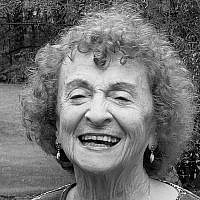 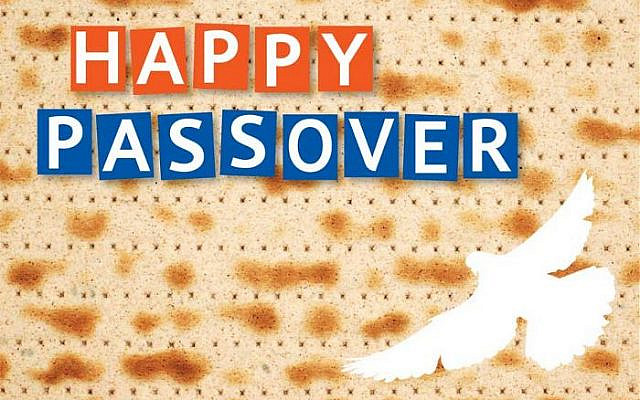 With the rapidly approaching holidays, I remember things about my early years. It was the beginning of World War ll. We were living in Siberia as “enemies of the people,” following our deportation from Ukraine, then a part of Poland.

In the winter, young children were not allowed outdoors. The snow was too deep. For entertainment we played “school.” That meant we made notebooks out of packing paper. We cut up the paper, sewed it together into notebooks and lined it. When the notebook was filled, we’d erase everything and start all over. There were three of us in our log cabin: me, an older girl and her younger brother.

My mother also taught me to sew and mend socks. We made dolls and doll clothes. We told stories and had cockroach hunts. No matter how clean, the roaches found us. They were attracted to the heat. Each one of us would start with an empty matchbox and a pin. We’d spear the roaches and save them in the match box. At the end of the day, we’d dump out what we caught. Whoever had the most was the winner. The winner got to dump the whole catch on the stove. They made a popping sound, like popcorn.

School in the Soviet Union at the time started at age eight. Pre-college education was ten grades, not 12, like here. I was too young to attend school. Besides, if the snow was too high, it was too dangerous to go outside. There was no such thing as a school bus. You walked. In our village there were only four grades.

When the snow melted, we were all eager to go outside. One of the activities was to go into the woods and pick mushrooms and blueberries. One of the older girls had a picture book of edible mushrooms, so no one got poisoned. My mother made the most delicious mushroom soup. The mosquitoes were ferocious. The only place I’ve ever seen anything like it was in Denali Park in Alaska. We had a special getup for these excursions. Every part of the body was covered. On the head was a hat covered with netting. The net went over the face.

A word about the seasons. There were basically two seasons. Winter and lots of snow. Then came the snow melt (that was spring). It melted quickly. Then came summer. It was daylight almost all the time and things grew quickly. Russia is enormous, so the seasons may differ in other areas, but the part of Siberia where we were (Sverdlovsk and environs, now Yekaterinburg) was as described.

Sanitation was non-existent. I had a friend who was four years older but smaller than I. One day I saw her relieve herself in a field. In her excrement there were live, wiggly things. I realize now that she had worms. There was no medicine for that. Many years later in Israel, I met her again. She looked fine and healthy. She had a son in the IDF and worried about him. By the way, she married my “boyfriend” from sixth grade.

One day, an elderly Russian peasant, from pre-revolutionary times, came to teach my father how to make sandals from birch bark. He stayed with us all day. When it was time to eat, he looked around for a holy icon to pray (he did not realize that praying was against the law). There was nothing on the walls, except for an artistic baby picture of me in an ornate frame. There was a shadow around my head that he probably mistook for a halo. Anyway, he got down on his knees and prayed to my picture. No one told him he made a mistake. He enjoyed the meal and thanked us. I’ll bet I am the only person you’ll meet who ever had someone pray to his/her picture!

So now spring was here and time for Passover. Observing any religious holiday, in any way, was against the law in the Soviet Union. Most of the women gathered in our cabin because we had the best stove.

They were there to bake matzah. The matzah looked a lot like the shmura matzah from Monsey, NY, a major center of Orthodox Judaism in the United States.

The job of the kids was to play outside and be on guard to warn the mothers if someone official was coming so they could hide the preparations. We played lots of hopscotch and jump rope until almost dark. Nobody official came, but we were aware of our serious responsibility.

Since our observance was illegal, putting our lives in danger was a form of defiance. Now, on the other hand, we are free in the US to observe, and somehow many people become lax. This reminds me of something a young, Jewish man said to me when I was visiting the Soviet Union in 1972 (The Jewish Defense League was much admired there at the time). I asked how the Jews are treated. His answer: “They need a good pogrom to remind them who they are!”

To me, my sense of my Jewish identity is not so much strictly religious. I have never missed a seder, by the way. It gives me a sense of history. Every year I think of the connection I have with Jews everywhere. We have been doing this for roughly five thousand years! Wow! This is where I belong!

At this point in time, we had a goat and many chickens. We started out with four hens, but many chicks hatched.

Our stay in Siberia was eventually coming to an end. Negotiations were underway to make Polish people something other than enemies of the state, although not quite citizens. We would soon get permission to leave Siberia. My parents planned to sell the goat and chickens, which they eventually did. The problem was that a hen pecks to death a chick that is imperfect. There were three of those. I took them into the house, and they became pets. They even had names. However, no one would buy a lame chick. So, much to my dismay, those pet chicks became part of our Passover meal. I was miserable, but my parents tried to console me by telling me that if we didn’t do that, they would die anyway. So, Passover was festive but also sad, like life in general. 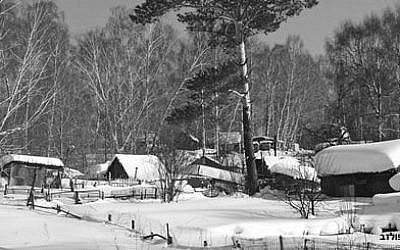 Photo courtesy of Hadassah
About the Author
Miriam Edelstein, Communications Chair for Hadassah Lower New York State, escaped her home in Poland with her family during World War II at the age of five. Subsequently, her family as imprisoned in Siberia before fleeing to Uzbekistan and finally, Sweden before emigrating to the United States where the family settled in Brooklyn. Her columns have appeared previously on Thrive Global.
Related Topics
Related Posts
Comments