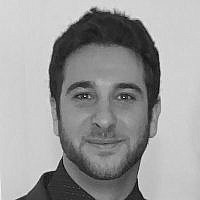 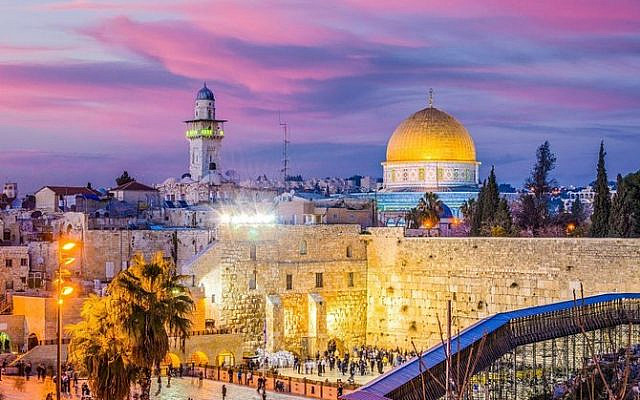 Israel needs brave leadership again. A government that takes actual steps that brings us closer to peace. For instance, the government must prevent and dismantle deep, isolated settlements that exist solely to make a Palestinian state harder to achieve. The government must do more to support moderate Palestinian factions instead of emboldening the extremist elements.

Israel has not had that kind of brave leadership in a long time. Israel has had incredibly brave leaders in the past. They have had leaders who risked everything for peace—Yitzhak Rabin was killed for it. Those leaders knew the situation was untenable and required Israel to take serious risks to achieve peace. To take such steps requires incredible courage. Tragically, Palestinian leaders never accepted any of the numerous opportunities to establish a state. And after several wars and intifadas, Israelis no longer have the same appetite for concessions.

Palestinians, for their part, must depart from old leadership with old ideas. Hamas’ only stated goal is to annihilate Israel; the more moderate Palestinian Authority still teaches the notion that Israel does not exist, is illegitimate, and only temporary. This message is taught in all schools, recited in state sponsored mosques, and broadcast on state TV. Why would Palestinians support a peace process when they believe Israel is temporary? Why would Palestinians support a state in the West Bank and Gaza when their leadership is promising them the impossible goal of returning within the pre-1948 borders?

Instead, Palestinians need leadership that invests in their future. They have to start building institutions that can support a sovereign state. Hamas steals all international aid for Gaza and builds rockets and attack tunnels. The PA’s primary goal is ending the occupation in the West Bank, yet they are reliant on Israel for so much (including water and electricity). Both Palestinian governments are taking zero steps to achieve sovereignty. Instead, they are only focused on maintaining power and preventing the other from overthrowing them. For this to happen, Palestinians first need democracy and elections. There hasn’t been a Palestinian election in 16 years.

The latest round of violence makes clear that we need change. For that, both sides need a change in leadership.