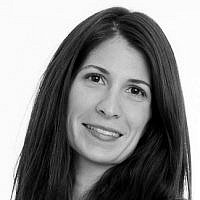 I just wrapped up my book tour in the U.S., for the launch of my memoir, Chutzpah & High Heels. In my presentations, I talked about my experience moving to Israel, learning Hebrew, joining the IDF, and all the fun, challenging, and embarrassing situations that can occur. However, the main part of my presentation was about my experience with religious coercion. I shared my very personal story and private details about how the Rabbinate’s control over Jewish identity impacted my life. For the most part, everyone was very supportive. Except for one man who tried to compare cheeseburgers and egalitarianism. 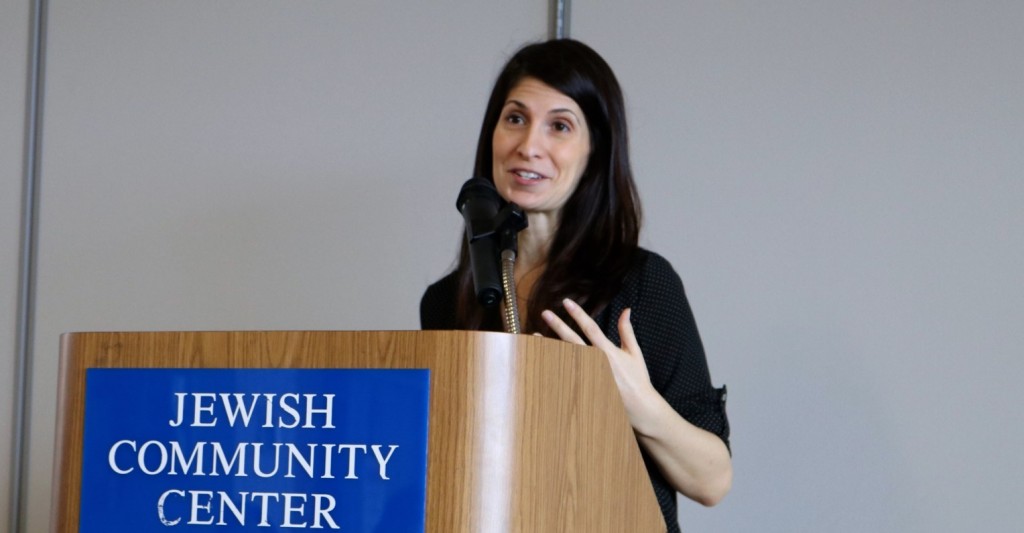 During my presentation, I read an excerpt from my book that depicted the first time that I felt the cold, fierce hand of religious coercion in Israel. The excerpt depicted the first time that I had visited Israel at the age of 13 years old with my family. In fact, it was my entire family’s first time in the country and we were so excited to finally be in Israel that we decided to visit the old city on the same evening that we had landed. This was the excerpt:

The scene reminds me of the first time I visited the Western Wall of the destroyed Temple in Jerusalem. It was the first time I directly felt the control of the ultra-Orthodox in my life. We had spent the evening lost in the Old City and then we had suddenly walked out to a bright, crowded open area. This enormous wall was towering over people who looked like ants in comparison. Each stone was the size of a car. It was magnificent.

But my awe quickly ended when I had noticed that, unlike in our synagogue, where women and men are equal and pray together, in Jerusalem I saw that women were praying on one side and men on another . . . and it seemed like the men had the better side. We had approached the Western Wall as a family, but then my dad had to separate from us. As I had watched my dad veer off to the left to go to the men’s section, I remember being upset that he had to be alone during this meaningful family event. We had spent years praying together in the direction of the Western Wall, and now that we are here we can’t be together.

I went on to explain that at the young age of 13, I certainly did not have the capability to express how much this religious coercion hurt and upset me as a female, but also hurts men as well. I also had no idea at the time how far the cold, fierce hand of religious coercion in Israel can reach and ultimately how it would impact my life. Years later, when speaking to Anat Hoffman, President and founding member of a group called Women of the Wall, I realized how the religious coercion proliferates out from the center of our Jewish life to the rest of our society when Anat explained to me, “If you don’t keep any eye on the partition at the Wall, then the partition will take a life of its own and start marching inside Jerusalem, flying inside Israel, going into buses, into banks, into streets, into municipal governments, everywhere.” In this sense, the Western Wall is so much more than the symbolic heart of Judaism, it is also the central battleground for religious freedom.

When I finished my presentation that concluded with how my life was deeply and negatively impacted by the control that the Israeli rabbinate have over all of our Jewish identities and rituals, I took questions from the audience. While all of the women were supportive with questions or comments and some even said that they shared the same disappointment when arriving at the Western Wall, one man decided to be quite confrontational and vocal, which is his right, but it was quite shocking considering how I had just shared a very personal story about the heartache that religious coercion caused me.  This man did not like my statements regarding the Western Wall and the call for pluralism and an egalitarian prayer site. I will leave aside the fact that he said the separation of the sexes did not hurt him personally as a man so it should not be an issue for others (see definition of male privilege). What I do want to focus on is him equating the fight for Jews to practice Judaism in an egalitarian manner (i.e. women being able to read from the Torah at the Wall without being arrested or violently attacked) with non-observant Jews wanting to eat cheeseburgers. He was attempting to make the argument that if at a Jewish event the strictest laws of kashrut are followed then everyone can participate, versus if you serve cheeseburgers, then some will be excluded.

I will leave aside for now the utter offensive nature of this comparison of eating cheeseburgers with either basic human rights (in my case, marriage) or religious freedom. However, the argument he was trying to make is a familiar one that I have heard many times from the religious. It is the argument that if you follow the strictest standards then everyone can participate, from Reform Jews to Ultra-Orthodox Jews. However, not only is this a false parallel, this reasoning does not hold water.

The fact of the matter is that when Israel allows for only one stream of Judaism to be practiced in its public spaces, especially at the Wall, which should be owned by all Jews, then hundreds of thousands, even millions of other Jews are marginalized. These Jews are in essence forbidden, outlawed, from practicing their Judaism – the same Judaism that is practiced in Jewish communities around the world. Enforcing ultra-Orthodox Judaism at the Wall is the very opposite of inclusionary, it is exclusionary in every sense of the word.

This argument of upholding the strictest laws for inclusionary purposes is and always has been a farce. The ultra-Orthodox, the Rabbinate, and the Rabbi of the Western Wall have never been interested in including everybody. It has always been about maintaining control and limiting religious freedom. As Passover is nearly upon us, it is strange for me to celebrate this holiday that commemorates the Jewish people gaining freedom from the hardened heart and fist of the Pharaoh, when we are still a Jewish nation that is not free from the cold, fierce hand of religious coercion. 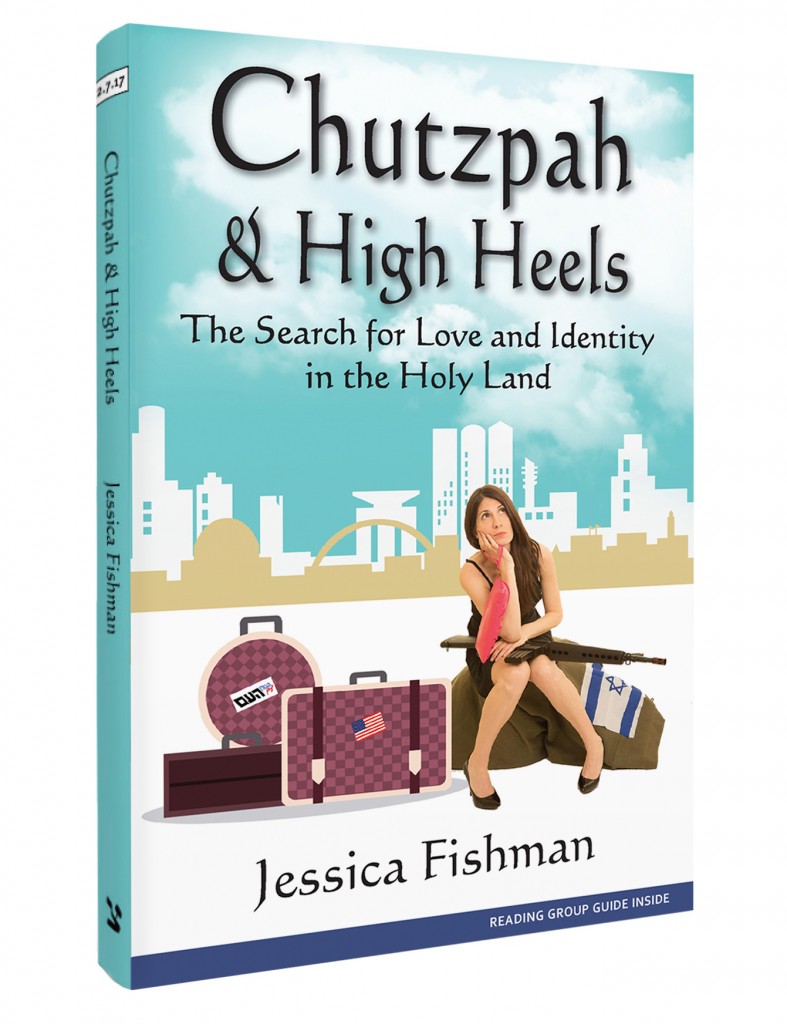 ssica Fishman, Author of Chutzpah & High Heels: The Search for Love and Identity in the Holy Land, has written a number of articles about Israel and Zionism and been interviewed in leading Israeli and Jewish media about her experience as an immigrant in Israel.

About the Author
Jessica Fishman moved to Israel from the US in 2003 and writes the Aliyah Survival Blog, an irreverent portrayal of life as an immigrant in Israel; Her new book, Chutzpah and High Heels: The Search for Love and Identity in the Holy Land, will be published soon
Related Topics
Related Posts
Comments