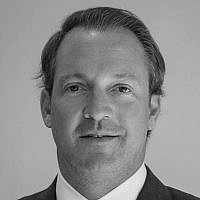 The Blogs
Christopher Ridgeway
Apply for a Blog
Please note that the posts on The Blogs are contributed by third parties. The opinions, facts and any media content in them are presented solely by the authors, and neither The Times of Israel nor its partners assume any responsibility for them. Please contact us in case of abuse. In case of abuse,
Report this post. 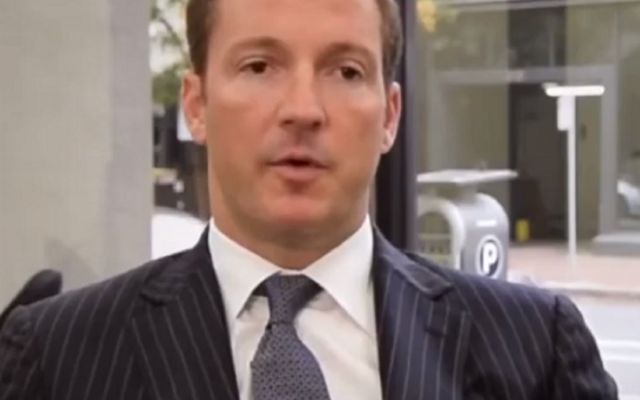 Israel holds historical and religious significance to not one but three major religions. I find it absolutely fascinating. Contained within its modest borders are hundreds of sites that bring history and religion to life, drawing millions of tourists every year. The city of Jerusalem alone was visited by more than 3.5 million people in 2017.

As a religious Christian, I would love to visit some of these sites myself and get a glimpse of Christianity’s roots and even biblical times, and experience the Land of Israel through the eyes of other cultures and religions as well. 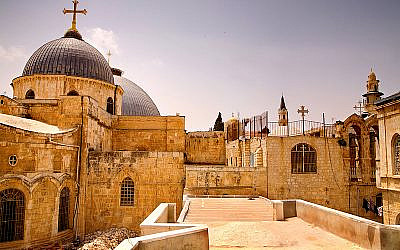 In Jerusalem, the Temple Mount, the Al Aqsa Mosque, the Western Wall and the tunnels beneath it are must-sees. The Via Dolorosa is a short but monumental walk in Jesus’ final footsteps, best done with a guide who will explain each stop in vivid detail and expose the deep history of the city from the eyes of Christ. Also in Jerusalem are the Church of the Holy Sepulchre and Mount Zion. 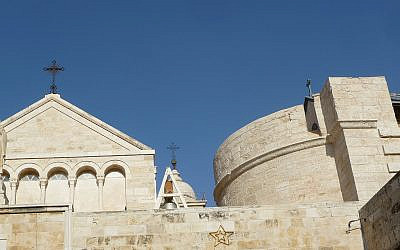 Church of the Nativity (Wikimedia Commons)

Bethlehem is located just south of Jerusalem and is home to the Church of the Nativity, the place of Jesus’ birth. Bethlehem is also the city where David was crowned king of Israel, and the site of Rachel’s Tomb.

The Galilee is a rocky, mountainous region with fertile farmland and orchards, breathtaking ancient flora and fauna and hundreds of historical sites that paint a rich picture of what life was like in biblical times. The area is also a resting place for hundreds of millions of migrating birds. Sites that cannot be missed include the Sea of Galilee, Mount Tabor and the holy city of Nazareth. The Mount of Beatitudes, where Jesus gave the Sermon on the Mount, Yardenit on River Jordan, the site of Jesus’ baptism, and Tabgha, where the miracle of the feeding of 5,000 occurred, are all located in the Galilee. Other sites include Cana, the Jesus Boat at the Ginosar Museum, Magdala, Capernaum, and of course wine tasting in this stunning pastoral region.

There are hundreds more sites that would be incredible to visit, like the city of Jericho and Masada, and modern-day cultural sites, major cities with numerous populations and influences, and breathtaking views of the Negev in the south which all contribute to the fascinating phenomenon that is Israel today.