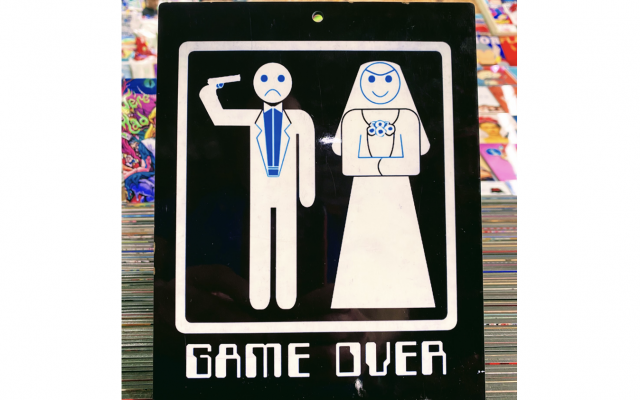 It used to be that young Jewish men and women went on dates and generally treated each other respectfully and civilly as they explored whether there was a spark between them and potentially a match to be made. But somewhere along the lines, too many Prince Charmings have turned into real ugly toads.

Here is one such story that really made me gasp.

An orthodox man is divorced and has a number of kids. He is introduced to a young lady from out of town. They speak by phone a number of times. In the course of the early conversations, the man tells the woman that there are some nasty accusations that his ex-wife made against him, but he reassures her that he is a frum guy and that the accusations are nothing but completely false. After a number of phone calls, the guy offers to go out and meet the girl, and they plan a nice but simple date for them to continue to try and get to know each other better.

Upon arrival, just before the date, he announces to the girl that things were actually much worse with his ex than he originally disclosed. With details omitted for the privacy of the couple, let’s just say that it was impossible for the date to proceed.

After some back and forth, the man apologized for his behavior, and they parted ways. It seemed like he had sufficient conscience to know that he had treated her badly by not being honest.

However, just a couple of days later, the girl receives a demand from him for an exorbitant amount of money to compensate him for the cancelled date that she never even initiated! The girl responded in shock, saying that she never agreed to pay him anything and that if only he had been honest from the beginning, then all this could have been avoided.

In response, he aggressively tells her that he doesn’t forgive her, but she can keep the money, and then threateningly says that G-d will judge her! In short, he curses the girl for not paying him for the date that he himself torpedoed. Of course, this is just one of countless horror dating stories out there.

To be fair, the same thing can happen when women are not honest or courteous with the men that they are dating.

And, while I’m not a dating expert, stories like this of ostensibly religious people behaving very ungodly seem to indicate that something may be seriously wrong with elements of the Jewish education, parenting, or value system these days. The best that I can say is that even a toad has better manners than this.