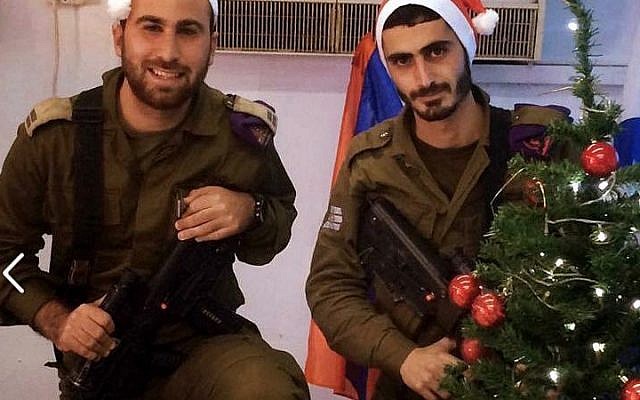 Literally millions of Christians flock to the only Jewish State yearly. They don’t only revel in their experience. Ever before coming here, they were already staunch Zionists, no questions asked.

But some leaders of Churches in Israel seem to have a different attitude. Mayor Teddy Kollek once invited them – I remember – to dress them down for their audacity at the time. He said something to the extent of: My door is always open for you but you need to be honest and civilized.

For years, we have heard Christian top leaders in Israel fight with unbalanced or untrue statements “for Palestinian rights” (always sounding more like against Jewish rights) while being numb in public about Israel being the only country in the Middle East where Christians can live in freedom, safety and dignity.

Just now, a new upheaval. They united and protest a new bill aimed at protecting renters from unscrupulous landlords – read: from churches that sell houses they own without guaranteeing protection of tenants’ rights.

Playing victim, they are mobilizing their Churches worldwide, accusing Israel of initiating “racist” legislation. Since when are Christians a race?

The international Christian communities should tell these local leaders that they should behave and speak with dignity and honesty, as clergy and not as dishonest politicians. And pilgrims should avoid all contacts with them until they are back to honesty and civility.

I’m pretty sure that a central theme of Christian Doctrine, especially with Christmas, is: to bring Love and Peace on Earth, not: to fight Jews.

Billions of Christians:  Merry Christmas and thank you for your solidarity!