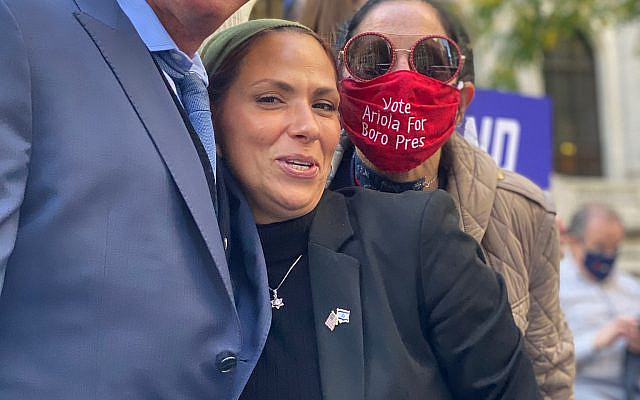 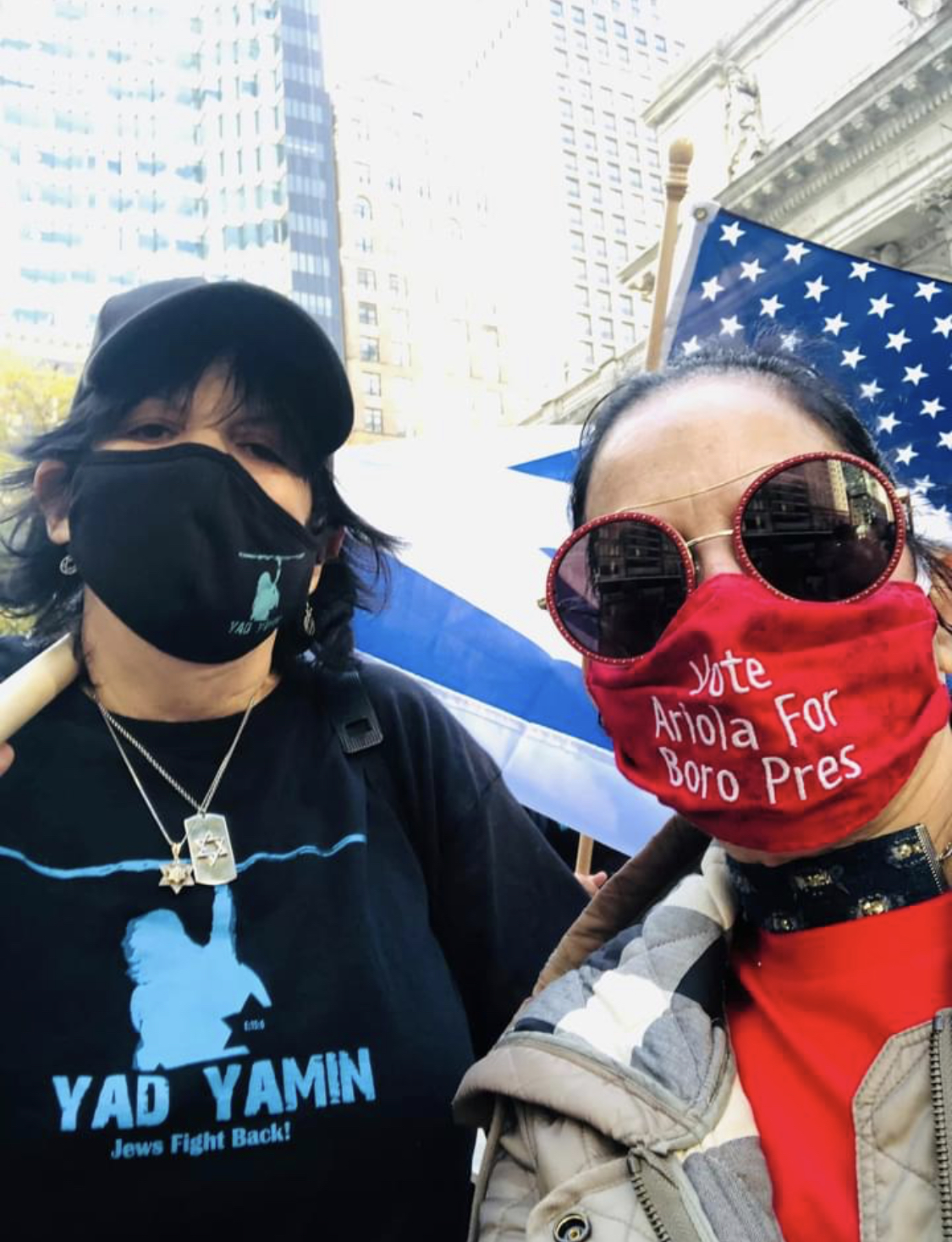 It seems as if Governor Andrew Cuomo and Mayor Bill DeBlasio have been studying the policies of Nazi Germany.

Yes, certain areas of New York have higher number of COVID cases, but why are the Jews singled out?

I remember very clearly hearing last spring there would be a second outbreak. Over twenty states are seeing a record number of new cases. Europe is seeing a huge spike in cases, despite months of a lockdown.

Jewish Hate is nothing new. Anti-Semitism is usually something you find within “bad people on both sides.” 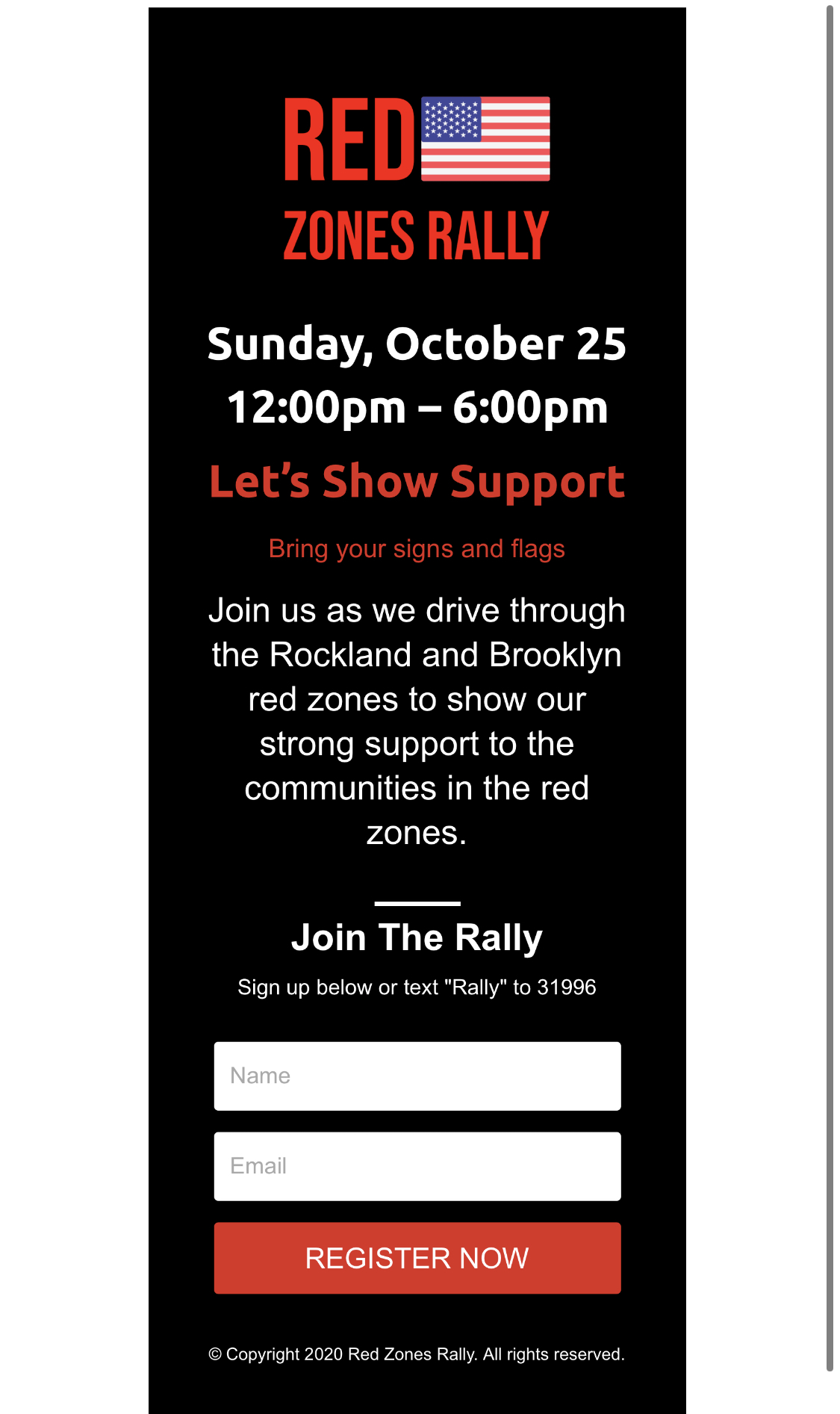 Last week, on the steps of The New York Public Library, Jews from New York “peacefully protested” against the bias actions taken against those religious Jewish communities that are currently in higher zones of the coronavirus outbreaks.

“According to WABC Radio Host, Proud Jew and attendee at the event, Sid Rosenberg, We are tired of being targeted by local and state politicians because of our faith. If they showed the same disrespect to BLM and rioters maybe we’d understand. The Jewish people. My people. We are clearly being targeted!”

Yes, Jews are being targeted. Before I was a Republican or a Trump supporter, I was a Jew. This issue is not about Trump. It’s about why are the Jews being singled out for discrimination when it comes to placing blame, paying fines and threats of cutting off funds to private schools. Don’t make these rallies about him. These are not Trump campaign gatherings and will be used against him.

These are rallies to call out anti-Semitism. This is about New York falling apart and the poor leadership that is running it. Think nursing home deaths, bankruptcies of business and personal residents, crime escalation at alarming rates and a school system filled with scandal.

Cuomo and DeBlasio have a solution, blame the Jews.

I am someone who believes in following guidelines, practice social distancing, wearing masks and taking extra precautions when washing hands, food and clothes. I don’t attend weddings, large gatherings and travel out of state, as of today. I do this as reports give conflicting facts about wearing masks and about how far apart people should be. I do this while people question the accuracy of tests and which vaccines are the best. I do this as many parents have stated that they will not give their children any vaccinations.

I witnessed, like the rest of the world, images of large crowds daily throughout the summer of enormous gatherings. Those crowds were bigger than any Jewish private school attendance. We watched in horror the breaking of storefront windows, closing down streets and highways and spraying of vulgar graffiti on buildings.

Who could forget the images of Mayor DeBlasio painting Black Lives Matter on Fifth Avenue?

Why are Governor Cuomo and Mayor DeBlasio targeting Jews? Jews support their campaigns and re-elections with votes and money.

Need proof that Governor Cuomo targets Jews by spreading lies about them? In a recent daily press conference, a picture he used to “prove” his point about large Jewish gatherings was from 2007.

While Jews are celebrating their Jewish New Year, Muslims have been gathering for their religious observances without one word about violations to coronavirus laws. Not one headline, not one fine.

According to one of the organizers, Karen LichtBraun, and NY leader of Yad Yamin. “Mayor DeBlasio & Gov Cuomo have grossly mishandled dealing with the Coronovirus. In an attempt to cover this up, they are targeting Jews in an attempt to cover this up. Why? They thought Jews were the weakest link and there wouldn’t be push-back. They have targeted Orthodox Jews by alleging that Jews are the only group of people in NYC not following CV regulations. They have used fake numbers and pictures to promote their lies. They have enacted further regulations and enforcements in neighborhoods in Brooklyn, Queens and Monsey, where there are large populations of Orthodox Jews. Playgrounds where Jewish children play, shuls, Jewish funerals, yeshivas and protests led by Jews have been shut down and Jewish businesses in these neighborhoods have been targeted by inspectors.
Meanwhile there are daily protests in NYC, religious gatherings with non-Jews and large gatherings in restaurants and bars.” According to LichtBraun, Yad Yamin is a growing national movement with chapters across the US, whose mission is to address Jew hatred through community outreach, self-defense seminars, protests and rallies. Our hashtag-#JewsFightBack.

One, yes, only one candidate and/or current elected official attended the rally. Elisa Nahoum, who is a Jewish candidate for State Senate in Queens, said he had to attend. “As a proud Jewish American (Greek/Romanoite), it was my honor and privilege to have attended the rally, “End Jew Hatred” on October 15, 2021 in New York City.  As the only Jewish female running for NYS State Senate, I am proud to stand shoulder to shoulder with all my Jewish brothers and sisters in this ongoing fight against anti-Semitism.  My opponent, John Liu, on the other hand supports a Linda Sarsour – Muslim sponsored Political Action Party (PAC). There can be no question for the Jewish voters of SD11 as to who to support and vote for in the upcoming election.  The Jewish voter’s city wide need to support pro Jewish candidates, as if their lives depend on it – because it does.” 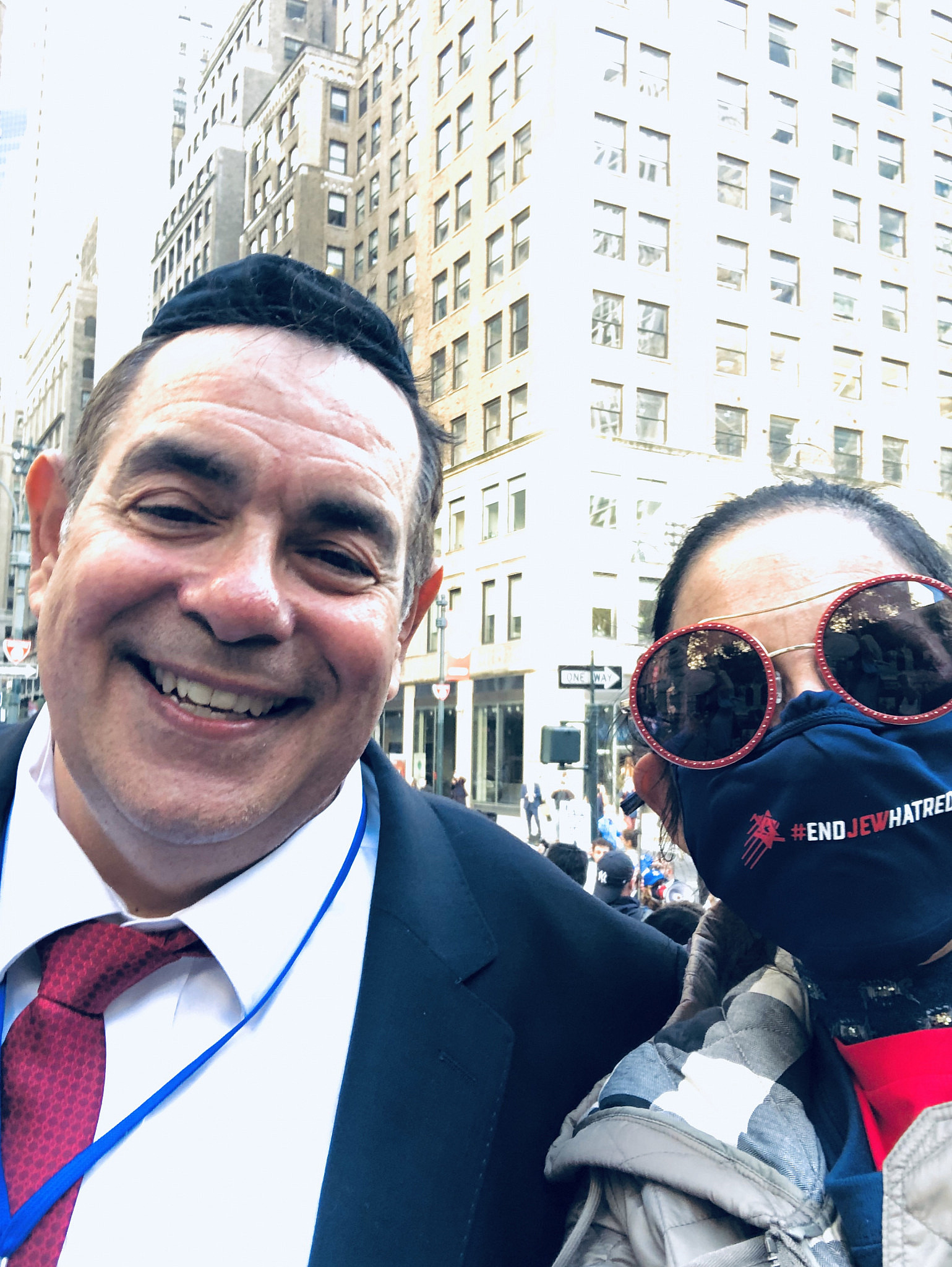 I couldn’t agree more with Elisa. In fact, here is a tip for people for every organization looking for donors and volunteers. One hundred years ago in Europe, Jews from every religious affiliation and background thought life was good. Then came Hitler. No one cared if you voted for Trump or Biden. Nobody cared if you wore a yamulke or ate on Yom Kippur. You were sent to a labor camp, a gas chamber or shot and left in a ditch.

This is not a political issue. It’s a Jewish issue. Follow the guidelines, use common sense and don’t allow Jews to be the reason coronavirus numbers are up. Cases are up around the world, in areas without a significant Jewish population. End Jewish Hatred Now.