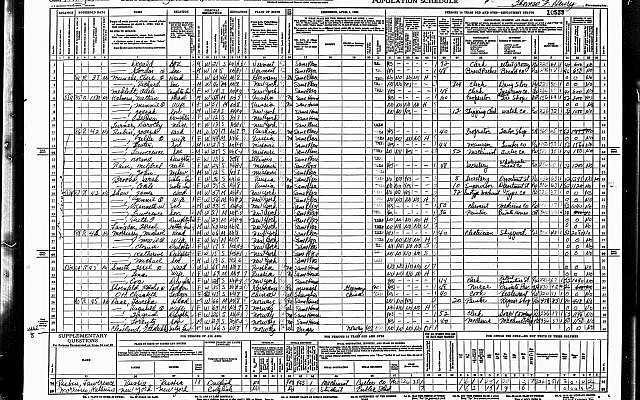 Many years ago, I started building out my family tree on the website, Geni, and then set it aside, coming back every few years. More recently, as I’ve been editing my parents’ memoir, I’ve returned. Updated some branches, dates and family members. Googled and found some historical records or obituaries to help fill in more. Even wrote to a cemetery for some information about a family plot.  I have joined a few different Jewish genealogy groups on Facebook.

As I edit my parents’ book, the more stories I hear, the more I want to learn. But I’m not yet ready to commit the time to serious historical searching. So meanwhile, I read what my parents have to say, search a little bit online and get lost in the stories.

For instance, on my mother’s side I am distantly related to the famous baseball player Moe Berg, an MLB catcher, Columbia Law School graduate and World War II spy. His story is fascinating and in the last few years was made into both a documentary, The Spy Behind Home Plate, and a movie, The Catcher Was a Spy. There is another family story which I’ve not been able to substantiate of a grand uncle who was killed by an errant foul ball at a major league game.

My mother also shared how her father would take her to the Bronx Zoo on Sundays, and after they’d also visit her aunt and uncle, he would buy her a Charlotte Russe on the way home. The story of this lost food of New York City was a sweet one to get lost in.

On my father’s side, there was a great uncle who owned a hotel in the Catskills and one in New Jersey where he may have run an illegal gambling operation in a back room in order to subsidize bringing in big name entertainment. (If anyone knows more of the history of the Fairmont Hotel and Lodge in Lakewood, NJ, especially in the 1940s and 50s, please do reach out!).

My father also mentioned a great uncle who was married into an heir of the Sweetheart Cup company and even though I never found information about the particular woman, I became so engrossed in the story of how the original Maryland Cup company, founded by four Russian Jewish immigrant brothers, was ravaged after it was later bought out.

Among the things I do like about having a tree on a website is its three dimensionality and the ability to connect people in my tree to where they appear in other people’s trees. As I add in spouses, parents and children, I want to fill in dates or other details where I am able. For now, I gather information from what is freely available online, that is, obituaries, the 1940 census, LinkedIn, Facebook and newspaper articles. And from these, I learn about distant relatives, cousins of cousins or in-laws of in-laws. All of it draws me in.

Finding out about how distant relatives lived their lives long ago or how their adult children live theirs now feels almost voyeuristic, but it also reminds me how each of us has a story or two to share. And how it is the details that make someone real.

I look forward to the day when I can afford the time to dig deeper into the roots and climb out further on the branches, as I discover more about my family tree. 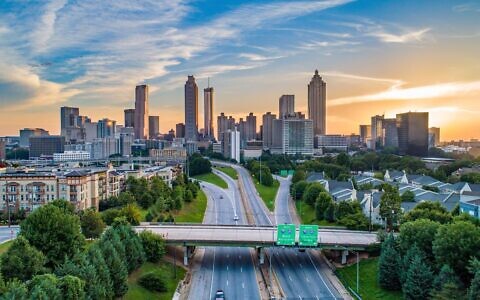 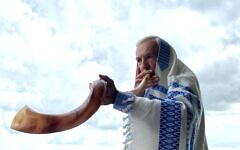 Awaken to the Call of the Shofar
Roni Robbins 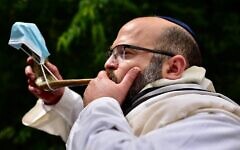 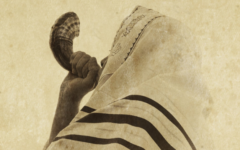 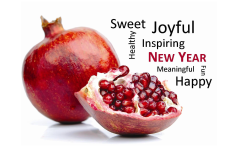 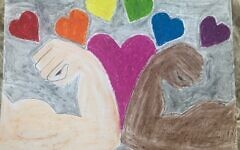 5780 Through the Artist’s Lens