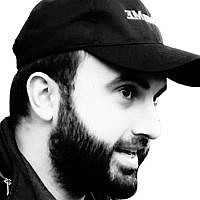 The Blogs
Ben Tzion
Apply for a Blog
Advertisement
Please note that the posts on The Blogs are contributed by third parties. The opinions, facts and any media content in them are presented solely by the authors, and neither The Times of Israel nor its partners assume any responsibility for them. Please contact us in case of abuse. In case of abuse,
Report this post.

As a proud Israeli, as a member of the Hebrew Tribe, as a representative of the indigenous Judea Nation; I always look at and evaluate current Economic and GeoPolitical events from one and clear prospective:

-How my own decisions and actions would long-term affect and contribute to the success and advancement of the Land of Israel, all other things being of equal importance.

It is clear to me now, as it was apparent a year ago, when a political outsider Donald J. Trump announced his candidacy to run for the president of United States, that current global geopolitical order is unbalanced and is over abused by one dominant player: the US government.

Such geopolitical imbalance led to irrevocable crisis in the dear-to-my-heart-Middle-East region. So called “Arab spring” whose mastermind and architect was Secretary of State Hillary Rodham produced nothing but destruction and wild spread of violence and misfortune to millions of innocent Arabs, Kurds, Christians, Bedouins and other native civilians of North Africa and Mesopotamia region including bordering Gulf States. 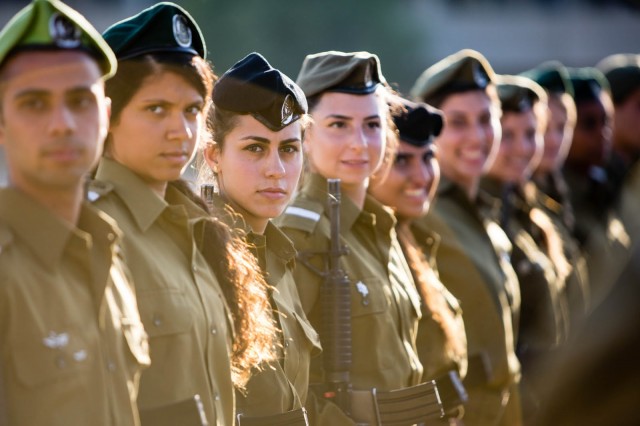 Fully aware of all leaked tapes, videos, accusations and other disruptive evidence of potential conflict of interests and negative images for both candidates and weighing in on all publicly available analytics and pure facts, I made an educated and long-term foreseeable decision to support Trump presidential aspiration.

I know, that some of my close friends and acquaintances have a totally different viewpoint on the World development strategy and I would always respect their free choice and decision to support Hillary Rodham’s platform on whatever grounds they found it appealing or reasonable to them.

We should always be allowed and feel comfortable to share, speak up, challenge each other ideas and views on various subject matters, including election of the political leadership.

Theodor Herzl once wrote: “Economic distress, political pressure, and social obloquy already drive us from our homes and from our graves. The Jews are already constantly shifting from place to place”, he also said that 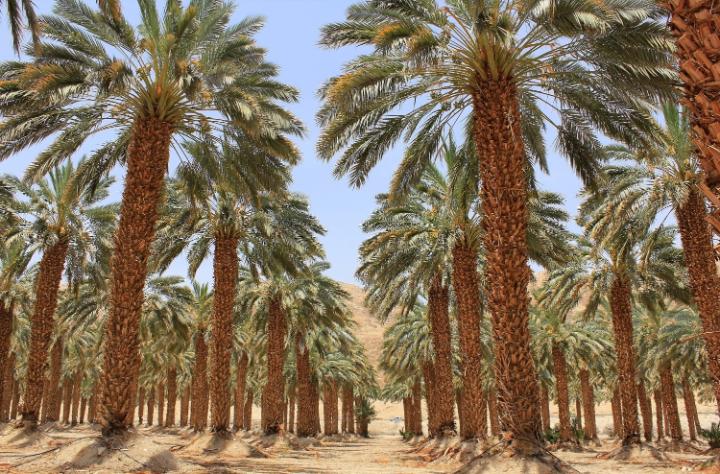