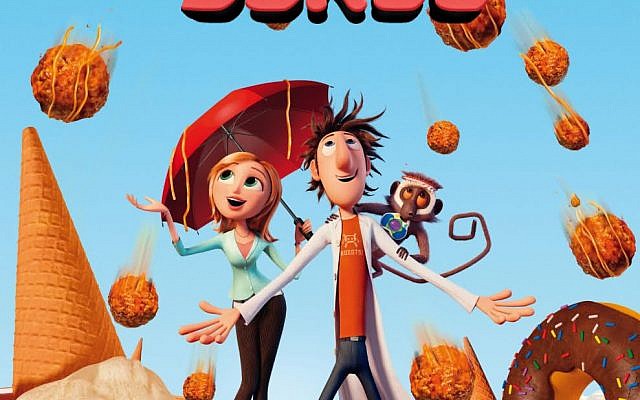 Last night, residents of Jerusalem looked towards the sky in anticipation of the snow that was predicted by the forecasters. Young and old alike waited patiently to see what would come down. In the end, there was rain, hail, sleet and a little bit of snow in Jerusalem, just enough for a snowball fight. By the morning, it was all gone. Children of all ages were disappointed but what can we do? As Mark Twain once said “Everyone talks about the weather but nobody can do anything about it.” Certain things are in God’s hands.

Another thing that fell from the sky and melted was the manna in the desert.

When did B’nei Yisrael begin to receive the manna?

In Parshat Beshalach, B’nai Yisrael arrive at Eilim (Shmot 16:27) “Then they came to Eilim, where there were twelve springs of water and seventy date palms and they camped there near the water”. Rabbi Menachem Leibtag describes Eilim as Palm Springs, were you could find both palm trees and springs of water. Eilim was like a vacation in paradise. After Eilim, they arrive in Midbar Tzin, the real desert, located between Eilim and Sinai, a month after leaving Egypt and they begin to complain that they were brought to the desert to starve.

In Shmot 16:4, God said to Moshe, “Behold, I will make bread rain from heaven for you and the people shall go out and gather enough for each day, that I may test them to see if they will walk in the way of my teaching or not.”

Rashi describes the test as twofold: to see if they would leave any manna overnight (if they did it would become wormy and putrid) and to make sure that they had enough faith in God not to go out to collect on Shabbat.

The test according to Ramban was that B’nai Yisrael needed to rely solely on God for all of their food as there was no access to any other food in the desert aside from the manna and slav (quail) that God sent them.

According to Nechama Leibowitz, “The trial consists of living in continual expectation, in outright dependence on God, the same dependence that characterizes all men in eking their bread from the ground. But in his blindness man does not sense this, regarding himself as the producer of bread from the ground. On the other hand, the one who partakes of the ‘bread of heaven’ feels his dependence on the One who rains it down, much more intensely, and in spite of himself.”

Nechama Leibowitz continues, “The Israelites failed to withstand this test and rebelled against the continuous state of dependence when they said (Bamidbar 11:6) ‘But now our soul is dried away; there is nothing at all; we have nothing except the manna to look forward to.’”

In the Land of Israel, we rely on the rain to make sure that our crops will grow. Even when it does rain, there is no instant gratification as we still need to wait for the food. At the end of the day, it is the same story as with the manna, any way you slice it, all of our food comes from God.

In Israel, everything is different. Snow and rain are a big deal here. Every time they fall is a cause for celebration. Even the movie “Cloudy with a Chance of Meatballs” has a different name, “Geshem shel Felafel”, “Raining Felafel.” Both movie titles could fit in well with the midrash in Shmot Raba 5:9 where Rabbi Yose ben Hanina states that the manna descended with a taste varying according to the needs of the individual Israelites.