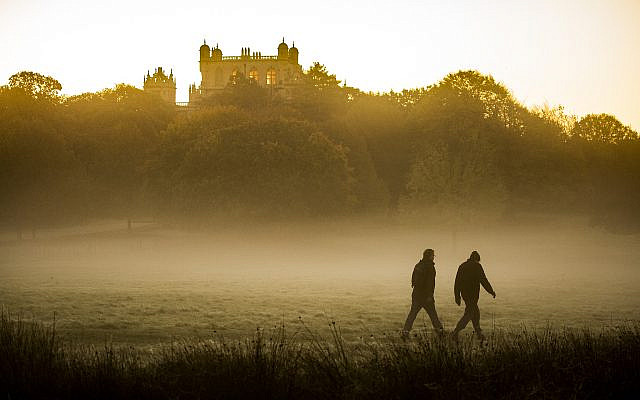 In the lead-up to the Plague of Locust, G-d tells Moses: bo el paroh, which means “come to Pharaoh” (Ex. 10:1). Many commentators have been bothered by this somewhat bizarre verbiage, as one would have otherwise expected G-d to tell Moses lech el paroh, which means “go to Pharaoh” — the exact phraseology He used when telling Moses to warn Pharaoh about the Plague of Blood (Ex. 7:15). In exploring this issue we will study the difference between biah (“coming”) and halicha (“going”), as well as attah.

The Baal HaTurim (to Ex. 10:1) writes that the word bo has a gematria of three (as BET = 2 and ALEPH = 1), which alludes to the fact that right before the Plague of Locusts there were three more plagues left until the Jews would exit Egypt. However, Rabbi Menachem Mendel Kasher (1895-1983) notes that this cannot be why the Torah uses the word bo instead of lech, because G-d uses the word bo when telling Moses to meet Pharaoh two other times (see Ex. 7:26, 9:1) and at neither of those points were there three plagues remaining.

Alternatively, the Baal HaTurim and other Tosafists (see Hadar Zekanim to Ex. 9:1 and Moshav Zekanim to Ex. 10:1) note that when G-d tells Moses to meet Pharaoh in the latter’s house, then He says bo el paroh, but when He tells Moses to meet Pharaoh at the river, He says lech el paroh. This seems to suggest that the difference between lech and bo is that bo somehow implies “entering” a building, while lech simply implies “going” somewhere, but not necessarily inside a building (see also Ramban to Ex. 8:15). Interestingly, this same idea seems to be echoed by the Zohar (Bo 34a), which explains that the wording bo el paroh as opposed to lech el paroh teaches us that G-d brought Moses into some sort of Heavenly Inner Chamber that was somehow associated with the sea-creature that characterized Egypt. This mystical explanation also seems to presume that bo implies “entering,” while lech does not. 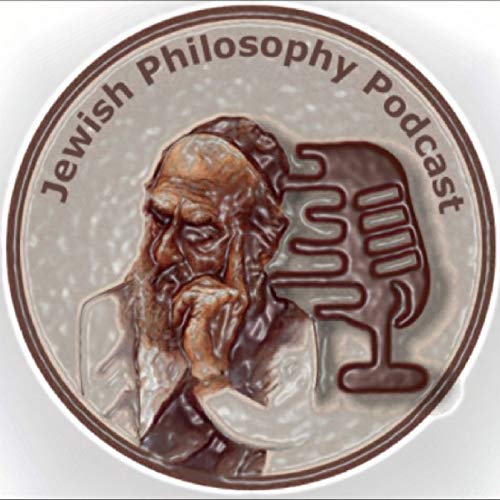 “Is Judaism a monotheistic religion” – Join the Jewish Philosophy Podcast for a fascinating discussion with Rabbi Reuven Chaim Klein that covers such topics as Kabbalah, theology, Biblical criticism, and — of course — philosophy!

Rabbi Elimelech of Lizhensk (1717-1786) offers two more explanations for the difference between the wording bo el paroh and lech el paroh: First, he explains that bo implies repeatedly “coming” to Pharaoh, while lech implies a one-time occurrence. Second, he explains that bo implies willingly “coming” to Pharaoh, while lech simply implies the physical act of “going,” which can be done even if one has to go against his own will.

As an English speaker, I am tempted to say that the difference between bo and lech reflects the difference between come and go. Meaning, bo primarily focuses on one’s destination (“come to”), while lech focuses on one’s place of de parture (“go from”). Alternatively, we could also argue that biah denotes a change in location from one place to another, no matter how it may have occurred. In contrast, halichah specifically denotes the act of “walking.” We would have to consult a Biblical concordance to see how well any of these theories truly pan out.

Another way of dealing with these words is by tracing them to their core roots and comparing them to other words derived from those roots to hone in on more precise meanings.

The Hebrew verb “to bring” (l’havi) is actually a conjugation of the word bo, as “bringing” something from one place to another essentially causes that item to “go” from one place to another. Accordingly, Rabbi Yaakov Tzvi Mecklenburg (1785-1865) suggests reading bo el paroh as “bring [the following message] to Pharaoh…” In this vein, Rabbi Shlomo Pappenheim of Breslau (1740-1814) actually explains that the word navi (“prophet”) is derived from the same two-letter root from which bo comes (BET-ALEPH), because prophets “bring” G-d’s words to their listeners.

Rabbi Pappenheim further explains that the type of “coming” denoted by the word biah can imply both reaching one’s destination (“I came home”) and the journey towards one’s destination (“I am coming home”). This is why Rachel was said to be “coming” while she was still on her way to the well where Jacob stood (Gen. 29:9), or why Joseph was said to be “coming” while his brothers spotted him approaching from afar (Gen. 37:19).

Rabbi Pappenheim and Rabbi Aharon Marcus (1843-1916) trace the root of bo/biah to the monoliteral root BET, which means “inside.” This also fits with the function of the letter BET as a non-root prefix. They explain that when one “comes” to a certain place, he goes “inside” that realm and ceases to continuing “coming” — because he has already arrived (even though bo/biah can be used while one is still on the way). This can perhaps give us a better understanding of the Tosafists’ and Zohar’s assumption that bo implies “going inside” someplace.

Rabbi Shimshon Raphael Hirsch (1808-1888) similarly connects the word bo with the phonetically similar po (invoking the interchangeability of BET and PEH), explaining that bo focuses on one’s final destination, just as po (“here”) focuses on one’s present location. He even adds that peh (“mouth”) also relates to this set of words, because the mouth is food’s final terminus into which it is destined to go.

Another word in the Bible for “coming” is attah (e.g., Deut. 33:2, Isa. 21:12). This word appears both in Hebrew and Aramaic passages in the Bible. As Rabbi Pappenheim puts it, the word attah implies a “coming” with more finality. Meaning, although attah focuses on one’s destination, like bo does, attah exclusively refers to arriving at one’s destination and never to the journey of getting there. (The Malbim in Yair Ohr cites Rabbi Pappenheim’s explanation of the difference between bo and attah.)

In sharpening this last point, Rabbi Pappenheim explains that the word attah is derived from the monoliteral root TAV. That letter represents the notion of “bordering” because it bookends the Hebrew alphabet as the last letter. A border is a sort of invisible line that “connects” and “links” two bodies, but also “distinguishes” between them.

Thus, words derived from this one-letter root are related to “bordering” and “connecting.” For example, the word et functions as a grammatical sign that “connects” a verb to the object of that action, and sometimes bears the meaning of “with.” Similarly, an oht (“sign”) forms a semiotic “connection” between the sign and the signified. In the same way, the word attah can be understood in the sense of “connecting” the traveler with his destination — it means that he has finally come to his destination, as opposed to the term biah, which could represent him still making the journey en route to “coming” there. (Perhaps the finality and closure of attah is hinted to in the fact that its root comprises the first and last letters of the Hebrew alphabet, while biah comprises the first and second letters.)

Interestingly, the name of the letter TAV also relates to the word tav (“sign” or “mark”). This word also derives from the monoliteral root TAV because a tav serves as a type of “border” that distinguishes something from the rest. In fact, the prophet Yechezkel relates that he saw G-d command an angel to make a mark (tav) on the foreheads of the righteous men who bemoaned the abominations that took place in Jerusalem, and the Talmud (Shabbat 55a) explains that this refers to writing a letter TAV on their forehead. Similarly, the Bible (Gen. 4:15) reports that G-d promised to protect Cain in exile by giving him an oht (“sign” or “letter”), which some explain refers to the letter TAV. Thus, the letter TAV not only serves a semantic role but also assumes a semiotic role as a symbol or sign.

What is perhaps even more fascinating is that in the original Ivri Script of the Hebrew Language, the letter TAV was written in the same shape as the English letter x (and the Greek letter chi). Thus, just as “X marks the spot” and stands for a word or number that is missing (e.g., in algebra, x commonly appears as the unknown variable), so too does the letter TAV symbolizes something as “distinguished.”