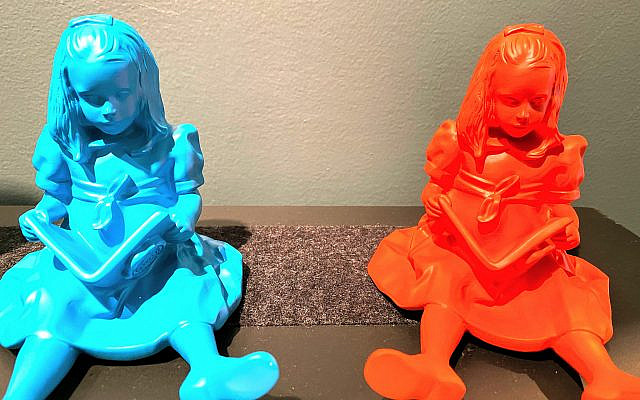 Something is very wrong in our society, when things don’t make sense or follow common sense any longer, and it reminds me of the adage that the wise Judge Judy Sheindlin always says:

If it doesn’t make sense, it’s usually not true.

So, truth has a fairly simple barometer test:

With all the ridiculous “echo chamber” and “fake news” these days, you tell me whether these things make good sense or not:

Unfortunately, this list of “nonsensicals” in our society could go on and on (and I won’t even get started with all the Covid mandates and chaos), and you have to ask yourself what type of country (and world) we are leaving to future generations: A world that is full contradictions, corruption, and lies!

In this week’s Torah portion, Korach, we learn how he lied to power, and tried to unseat Moses and Aaron from leading the Israelites. But Hashem showed Korach and his assembly the truth that G-d had indeed appointed Moses and Aaron. Moreover, the punishment for lying and rebellion for Korach and the mutineers was to be swallowed by the earth, while the assembly of two hundred and fifty with him were consumed by fire. Unfortunately, these days, we don’t have the immediate and demonstrative truth so openly revealed to us like the Israelites who had just been redeemed from Egypt and had received the Torah on Sinai from G-d Almighty.

Nevertheless, as Jews, our responsibility remains to truth, doing good, and following Hashem. However, before we can uphold truth in our society, we need to know where it can be found; before we try to do good, we must know that our actions are leading to good results and not just political wins or short-term profiteering; and as we attempt to serve Hashem, we must acknowledge that the world can be a very hostile and impure environment. In the end, we can’t live with the double-talk and lies that we are being fed or the political grandstanding and corruption that takes the place of real humanity and progress. This leaves us to find truth and faith in the good and love that is G-d and to act from His word and not the phony media or corrupt politicians that seek to lead us continuously astray.