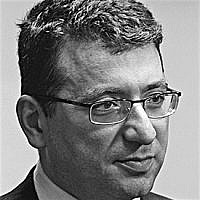 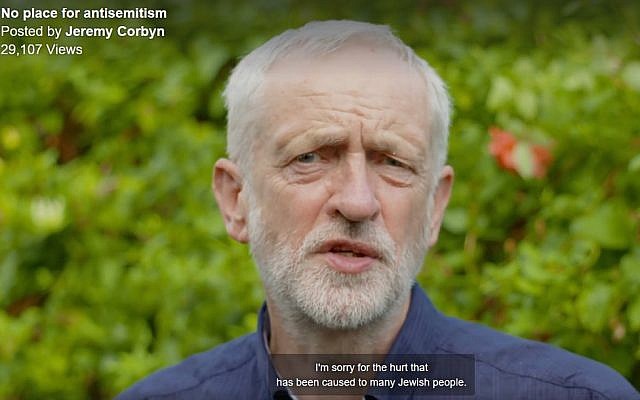 In an interview published in Sunday’s Observer newspaper, Tom Watson MP, Deputy Leader of the Labour Party, warned that anti-Semitism must be dealt with, or the Party would “disappear into a vortex of eternal shame and embarrassment”.

It is not certain if by “vortex” Mr Watson meant a black hole or a toilet flush, but the growing stench of Labour’s anti-Semitism crisis surely suggests the latter, as decent people hold their noses and turn away in disgust.

Arguments about Jews and anti-Semitism are becoming ever more central to the fight over Labour’s future. It is not what we wanted, but if we were to retain our self-respect, then it is where Mr Corbyn’s actions (and lack of actions) inexorably led us.

If you watched Jeremy Corbyn’s video message on anti-Semitism, or if you read his last-thing-before-Shabbat Guardian article, then you will have seen him say with a stern face that people being anti-Semitic “do not speak for me”. He still, however fails, or refuses, to grasp his own responsibility for what a stinking mess Labour is now in. This fact is starkly demonstrated by his claim (made in both the Guardian article and video message), that Labour’s anti-Semitism problem is a mere statistic.

There is no place for antisemitism in the Labour Party. We must drive it out of our movement for good. pic.twitter.com/V1voY75yz4

He has an exact figure for it, a measly little “less than 0.1%”. Labour’s anti-Semitism is, according to Mr Corbyn, just an unfortunate statistical inevitability, a less than one in a thousand that has regrettably slithered into Labour along with all the new members his own popularity has generated. If anything this is even more insulting than his previous “anti-Semitism and other forms of racism” shtick.

As Jews we know that Corbyn’s “less than 0.1%” excuse is morally and intellectually despicable, stripping the oldest hatred of all explanation, history and modern context. We know what rising anti-Semitism tells us about the state of society in general and we certainly know what it tells us about a political party: even more so when that political party is today’s Corbyn project, which is essentially a mass movement with totalitarian aspects, driven by social media.

Of course Mr Corbyn is nothing if not an anti-racist, so he doesn’t condone the “less than 0.1%” and stresses that even one anti-Semite in the Labour Party is one anti-Semite too many, but for all of his words, the most important thing is what he doesn’t actually say. This is because nowhere does Mr Corbyn concede that the reek of anti-Semitism is at all connected to the culture of obsessive anti-Israel hatred and hysterical anti-Zionism, that he has helped lead these last thirty years in far left circles.

Where Jeremy Corbyn has spent a lifetime alongside the Palestine Solidarity Campaign and even groups as extreme as the Ayatollah Khomeini supporting Islamic Human Rights Commission, Tom Watson has long supported Labour Friends of Israel. Mr Watson does not work with groups that seek to destroy Israel and Zionism. Instead, he works with those seeking a lasting, fair and just solution to the Israeli-Palestinian conflict. For this, he is reviled as a Zionist and as allegedly being in the pay of Israel or its UK agents. (Or, as one now suspended Momentum activist put it, “At least Judas only got 30 pieces of silver”.)

Mr Watson’s Observer interview hit the press not much more than 24hrs after Mr Corbyn’s ill-judged Guardian article. He called for the adoption of the IHRA anti-Semitism definition and for disciplinary actions against Margaret Hodge MP and Ian Austin MP to be dropped. Sky News summarised this as a “declaration of war against Mr Corbyn and his left-wing supporters in the party”. They correctly noted it would “delight many Labour MPs but incense party activists”.

Since then, Corbyn’s office dropped the case against Margaret Hodge, but it remains to be seen if this will satisfy the fact growing number of Labour MPs now speaking out against Team Corbyn’s handling of the anti-Semitism crisis. These MPs know full well that this is an ideological assault that may begin with their Jewish colleagues, but will most certainly not end with them. 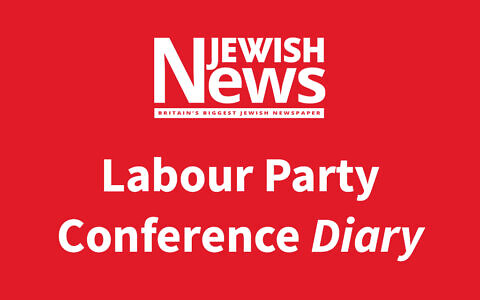 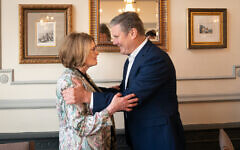 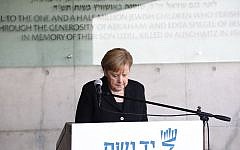 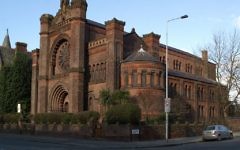 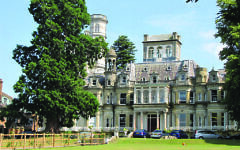 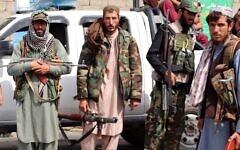