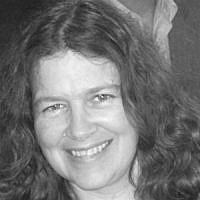 The Blogs
Rhonda Spivak
Apply for a Blog
Please note that the posts on The Blogs are contributed by third parties. The opinions, facts and any media content in them are presented solely by the authors, and neither The Times of Israel nor its partners assume any responsibility for them. Please contact us in case of abuse. In case of abuse,
Report this post.

One of the very unfortunate effects of the US failure to veto UN Security Resolution 2334 is that it will bolster cultural warfare against the Jewish people by advancing a Palestinian claim to the Dead Sea Scrolls.

In November 2016, The Times of Israel reported that the Palestinian Authority was preparing to submit a formal claim to UNESCO, demanding the return of the historic Dead Sea Scrolls.

Resolution 2334 explicitly refers to all of the West Bank including East Jerusalem as “occupied Palestinian land.” This wording does not appear anywhere in Security Council Resolution 242, which calls for the negotiation of “secure and recognized boundaries,” and for Israel to return territories (but not necessarily all territories). Granted, Resolution 242 does not refer to “occupied Palestinian land” because Israel captured the West Bank and East Jerusalem from Jordan in the Six Day War, after Jordan put its troops under Egyptian command and attacked Israel — sharpening the question regarding Resolution 2334’s formulation.

If, however, all territory over the Green Line is “occupied Palestinian land,” then the Palestinians can argue forcefully that they own the Dead Sea Scrolls, which were found in the caves of Qumran in West Bank. Then again, to say that the scrolls belong to the Palestinian people and not the Jewish people is a rather ridiculous outcome, since the scrolls provide significant archaeological evidence of the Jewish people’s connection to the Land of Israel. 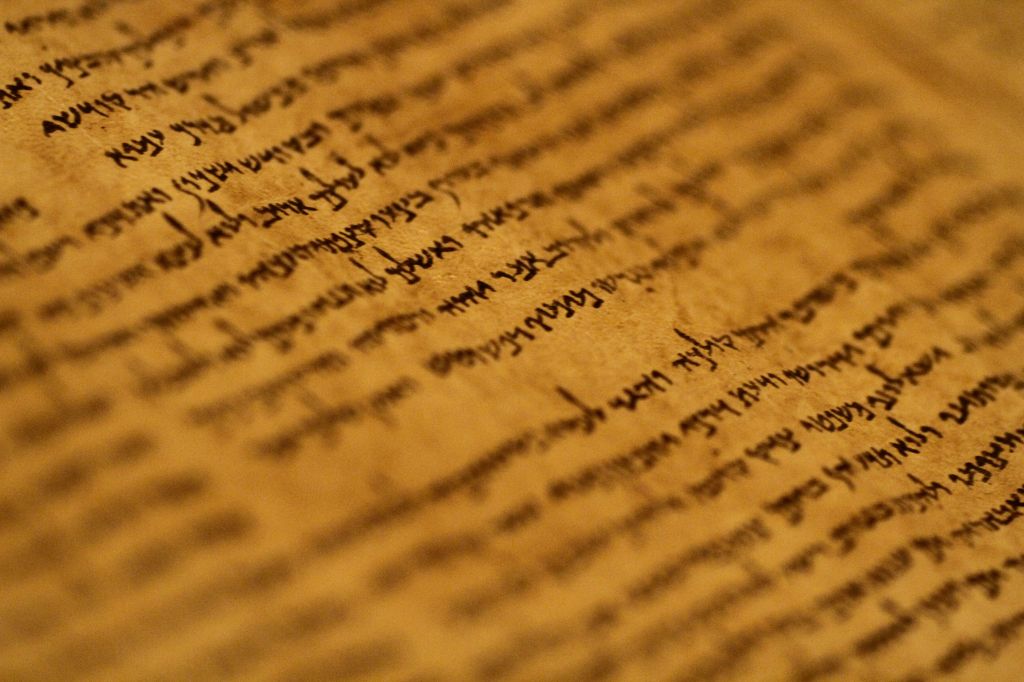 A manuscript from the Dead Sea Scrolls collection on display at the Israel Museum in Jerusalem on September 26, 2011 (Miriam Alster/Flash90)

The scrolls were first discovered by a young Bedouin shepherd near Qumran in 1947, when the area was controlled by the British. More were discovered in the period between 1948 and 1956, when the West Bank was annexed by Jordan after Israel’s 1948 War of Independence. The scrolls, inscribed mostly on animal skin parchment, are thought to have been written by a Jewish sect, the Essenes, in the time of the Second Temple and its immediate aftermath. The manuscripts are the earliest copies of the Hebrew Bible ever found, and the oldest written evidence of the roots of Judaism and Christianity in the Holy Land.

From 1947-1956, experts from the Rockefeller Museum in East Jerusalem and Jordan’s Department of Antiquities excavated the Qumran caves, rescuing hundreds of fragments of scrolls. Up until the Six Day War, the scrolls were housed in the Rockefeller Museum in East Jerusalem, under Jordanian control. After 1967, Israel transferred them to West Jerusalem. Israel now safeguards those scrolls it possesses in Israel Museum’s Shrine of the Book, a climate-controlled secure storeroom that recreates the dark, arid caves in which they were sheltered for two millennia. 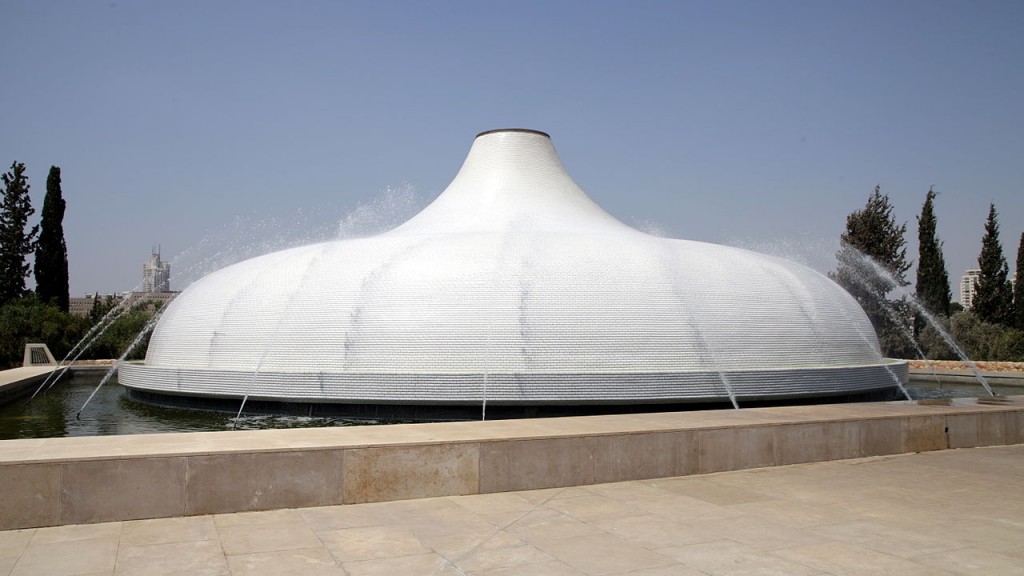 Since UN Resolution 2334 explicitly refers to the “4 June 1967 lines,” and says all land in the West Bank and East Jerusalem is “occupied Palestinian land,” the Palestinians have the capacity to contend with increased gusto that the scrolls were acquired illegally by Israel.

The Qumran caves are located in what is now Area C of the West Bank, which was put under Israeli civil and military control, pursuant to the 1993 Oslo Accords. Area C is, however, considered by the PA to be part of its future state.

Moreover, while Resolution 2334 allows for land swaps, Qumran, near the Dead Sea, is not likely ever to be part of a land swap, since the PA would be able to use that Dead Sea access to build resorts along it, as Israel and Jordan have.

Israel, of course, can legitimately argue that Resolution 2334 does not explicitly say that the Palestinians owned the land prior to June 4, 1967, when the scrolls were found. Israel would rightfully contend that it has better title to them than the PA or Jordan, given that they were written by Jews and prove the Jewish people’s biblical and historical ties to the area. And even if one or another UN body were to back the Palestinian claim, Israel undoubtably would not give the scrolls over to the Palestinians (including Hamas and ISIS supporters). But the recent UN resolution makes it far less likely that Israel will allow the scrolls to leave Israel to be exhibited by other museums, for fear that they may be handed over to the Palestinians.

Three of the scrolls found by the Bedouin at Qumran were in fact purchased through third parties by Professor E. L. Sukenik in 1948. Four others were later purchased by his son Yigal Yadin (with the help of a philanthropist) for $250,000, after being advertised in a newspaper in 1954. Presumably, the PA will say that the scrolls found by the Bedouin were not theirs to put up for sale.

If President Obama’s failure to veto Resolution 2334 comes to buttress Palestinian lawfare against Israel for ownership of the scrolls (as well as other antiquity items dug up in the Jewish Quarter and Temple Mount, proving Jewish connection to the land), it will be both scandalous and shameful.

About the Author
Rhonda Spivak is the Editor of an e-paper, Winnipeg Jewish Review www.winnipegjewisheview.com. Previously, she worked as a lawyer in Manitoba Canada and was called to the Israel Bar in 1996, after articling at the Association for Civil Rights in Jerusalem.
Related Topics
Related Posts
Comments