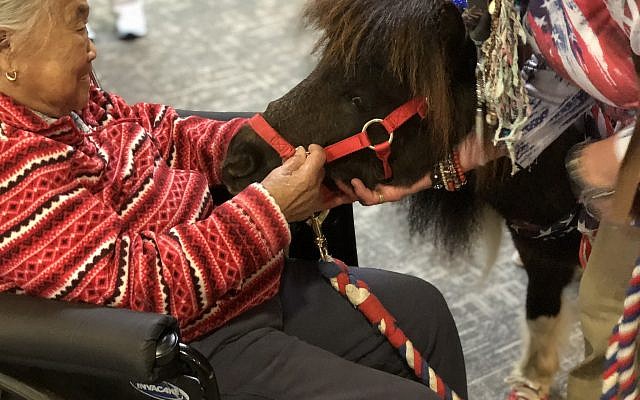 Working in the world of older adult services means that, almost by definition, we are working with individuals who have cognitive impairment or dementia.  In my hierarchy of terms, cognitive impairment is the category, dementia is a subset of that category and Alzheimer’s (which many folks use generically) a further subset of dementia.  I’m setting out this language because I think it matters, I think it is significant to recognize that folks are living with cognitive impairment caused by dementia. They are not “demented,” they don’t all “have Alzheimer’s,” they are individuals who are living with a diagnosis just as anyone with a chronic condition is living with that diagnosis.

It’s a hot button issue for many of us because that kind of labeling is coupled with seeing and treating older adults as “less than” and “incapable.”  If someone is “demented,” well, we can’t expect much from them, can we?  It’s a term and an attitude that, unfortunately, is used not just by those who don’t know better but also by those who should have sensitivity and should know.

This is something we routinely talk about with staff and that all of us make an effort to call out when we hear it.  And even with that, there are moments when negative assumptions continue to raise their ugly heads.  Here’s a specific example and, perhaps, an example of a teachable moment for our staff.  Yesterday we had a visit from, believe it or not, a therapy pony.  This adorable, tiny and specially trained pony delighted elders around the campus.  He is trained to stand still and be petted, to lay his head in a person’s lap and to just remain there, motionless as they enjoy the comfort of his soft fur and calming presence.

The pony and his owner often visit nursing homes and are well versed in the special needs of older adults. During their visit they spent time in different areas, interacting with a variety of our elders.  In one unit, they were discouraged from trying to visit with one of our elders who has significant cognitive impairment and rarely responds to any kind of communication.  Undaunted, our pony visitor went over to the elder and placed his head on her knee.  She not only registered his presence but, with hands that rarely move with intention, began to stroke his fur, an action she continued for some time.

It’s a simple example I know, a moment in time.  But I think it matters.  I think it matters that we remember that we don’t really know what’s going on inside any other person much less someone who is living with dementia.  It’s a reminder that, regardless of our impairments, people feel and react and can engage—if we give them the opportunity to do so.

None of us want to be counted out, seen as “less than,” with someone else making decisions about what we can and can’t do, what we can or can’t experience or feel.  Our elders want and deserve the same. They are not their disease, they are individuals living with a diagnosis.  And we would all do well to remember that. 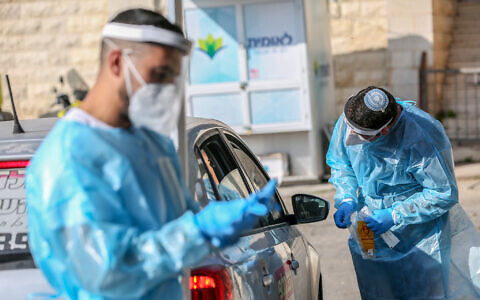 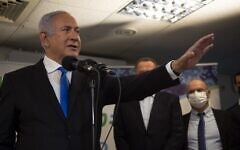 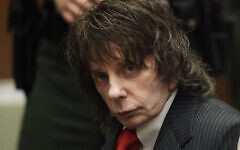 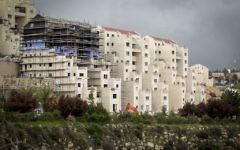 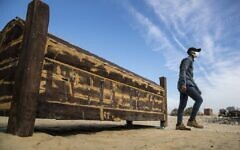 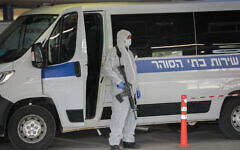