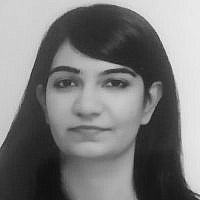 The Blogs
Divya Malhotra
Apply for a Blog
Please note that the posts on The Blogs are contributed by third parties. The opinions, facts and any media content in them are presented solely by the authors, and neither The Times of Israel nor its partners assume any responsibility for them. Please contact us in case of abuse. In case of abuse,
Report this post. 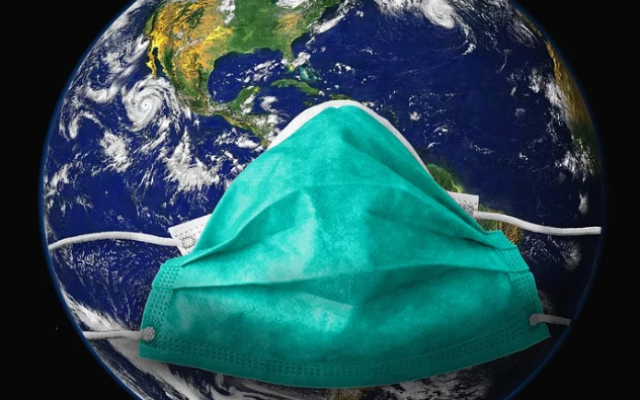 Image by Alexandra_Koch from Pixabay

When Viktor E Frankl came up with the term “delusion of reprieve” in his famous book Man’s Search for Meaning, he was referring to the Jewish prisoners in Nazi concentration camps who remained hopeful that they will be lucky enough to survive the tortures, despite being aware of the camps’ grave and gory reputation. The author, an Austrian neurologist and a concentration camp survivor, hinted at the basic human tendency to assume that somehow they will escape their fate, survive all odds and make it out alive. Covid-19 is yet another exhibition of man’s soaring optimism coupled with delusional tendencies.

Before one exhibits any symptoms of the disease, it is natural to be hope that the virus may never make its way to us. However when a symptomatic individual avoids a visit to the doctor, the delusional tendency takes over. Such a person is not only risking his own life but also of those who surround him. The coronavirus has a very high multiplier effect which explains how the disease became China’s biggest global export. According to the WHO Chief Tedros Ghebreyesus, the mortality rate of Covid-19 is about 3.4 percent, much higher than the seasonal flu which kills less than one percent of those infected. 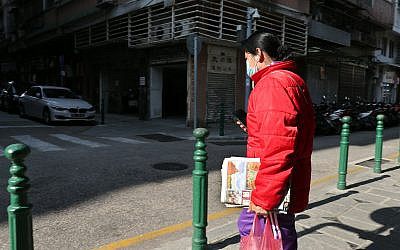 In December last year when isolated cases of deaths in Wuhan started surfacing in the news, they were being viewed as a result of some localized disease in China, until Dr. Li Wenliang, an ophthalmologist at Wuhan Central Hospital blew the lid off the outbreak. So far the virus has claimed over 3,000 lives in China including three doctors (whistle blower Dr Wenliang, Dr Peng Yinhua, a medic at First People’s Hospital in Wuhan’s Jiangxia District and Dr Liu Zhiming, director of Wuchang hospital in Wuhan). External communications officer at a Hubei Film Studio and movie director Chang Kai along his entire family also succumbed to the virus in February. In Hong Kong, where 129 cases have been confirmed, a Pomeranian dog is believed to have contracted the virus from the owner. But the animal-linked dimensions of the outbreak are likely to remain outside the current orbit of research until the spread has been contained among humans.

The morphosis of covid-19 from a concealed Chinese outbreak to a pandemic was quick. Within three months the virus has endangered over 100,000 lives across 114 countries. Outside of China, Iran and Italy are believed to be the worst hit, with 827 and 354 deaths respectively, as of date. 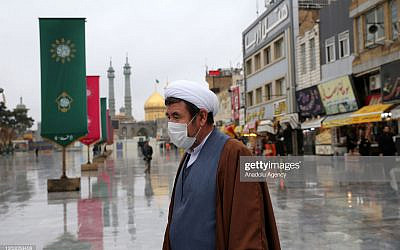 QOM, IRAN – FEBRUARY 25: A man wears a respiratory mask after deaths and new confirmed cases revealed from the coronavirus in Qom, Iran on February 25, 2020. (Photo by Stringer/Anadolu Agency via Getty Images)

The figures keep fluctuating, but as these numbers get attached with important and popular names, the criticality of the situation becomes apparent. Demise of Iranian supreme leader Ali Khamenei’s confidant Mohammad Mirmohammadi – a member of the Expediency Council, and Fatemeh Rahbar, a conservative lawmaker underlines the severity of the situation in the Persian Gulf country where high ranking officials are just as exposed to the virus as the common people. Iran’s first vice president Eshaq Jahangiri and deputy health minister Iraj Harirchi are also believed to have contracted the virus. In Israel, over 120 people have tested positive compelling the government to shut down schools and colleges. While Bahrain and Qatar have reported close to 200 confirmed cases, the numbers in West Asian subcontinent including UAE, Kuwait, Oman, Iraq, Saudi Arabia are currently below 100.

The UK with 460 confirmed cases has put six cabinet ministers including health minister Edward Argar and the junior health minister Nadine Dorris under quarantine, while Spain’s second deputy Prime Minister Pablo Iglesias and equality minister Irene Montero too have been infected by the novel virus. In Canada, where number of cases stand at 103, Prime Minister Justin Trudeau’s wife Sophie Trudeau has tested positive for coronavirus and in the USA, at least 1,200 cases and 38 deaths have been reported so far. The news of American actor Tom Hanks and his wife actress Rita Wilson being diagnosed with the virus has surprised many.

These cases highlight the nature of risk the entire human race is exposed to, irrespective of socio-economic identity. At a philosophical level, this virus seems to be a great leveller. Non-discriminatory in character, it attaches itself to any host body irrespective of gender, age, profession, religion, class, caste, creed, status, colour etc. 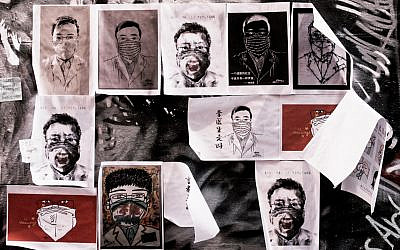 Photo by Adli Wahid on Unsplash

The cause of this unique form of coronavirus still remains a riddle wrapped in a mystery. Clinical trials have already begun but the most optimistic estimates have predicted a minimum two-year period for a vaccine to be out in the market. By then, the virus would have touched many more lives across the globe, reminding us that no matter how much progress science makes, nature always finds a way to give the humans a lesson in humility. 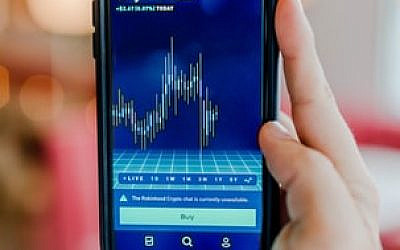 Photo by Austin Distel on Unsplash

The coronavirus has inflicted significant damage to the global economy, with stock markets crashing steeply and global GDP growth rate estimates being pulled down. However, a compulsive optimist may still try to look for a silver lining.

Due to reduced industrial and economic activity, the pollution levels and carbon emissions in China have shown notable reduction and similar positive impact on climate change is being predicted at a global level. At an individual level, quarantines are an extrovert’s nightmare and an introvert’s dream. The introverts proclaiming “better to be solo than sorry” have found a reason to rejoice the respite from mindless bickering and socializing. But on the other hand, such social isolation may prove psychologically stressful and mentally challenging for the patients. Either way, the existential threat has compelled many of us to ask ourselves – If the end is near, with whom would we like to die!