The Iowa caucus results are in, and there are two clear winners. Ted Cruz bumped Trump out of first place, and Marco Rubio edged closer than projected to almost-number-two. In a nutshell, what this means is that the two serious, conservative candidates beat out the media hype – proving that the voter is smarter than often credited. 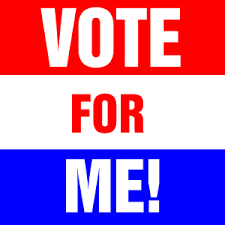 It’s now ten months until the world sees a new leader step up. Ten months to answer the question of who will be the next President of the United States. POTUS will surely be someone of stature, some say, a man (or woman) who can lead us through the turmoil that is left in the wake of eight years of Obama’s promised ‘change’. A person of vision, with the will to move mountains and return America to its natural position of leadership.

Meanwhile, we must get through the season of campaigning. Politics at its very best, and worst. Candidates rising and falling, talking ideology and trash, inspiring and mudslinging.

As Churchill wisely said, “Democracy is the worst form of government, except for all those other forms that have been tried from time to time.” 🙂 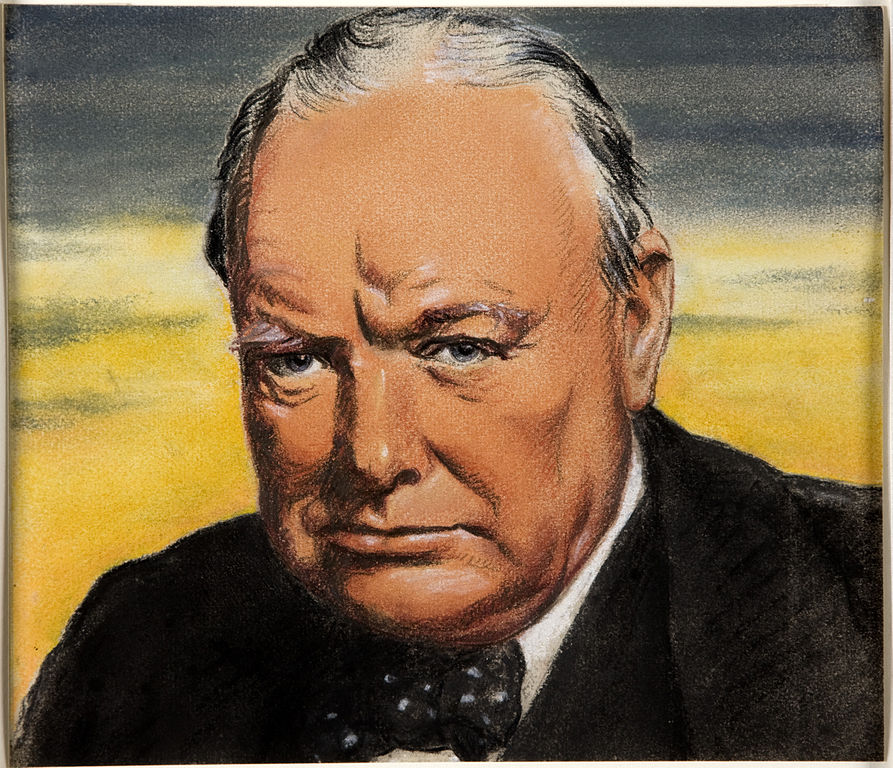 So what role do we American-Israelis play?

First, that we do play a role is nothing to sneeze at. Foreign policy and the Middle East play a major part in these elections, as they have in many recently. Voters will judge candidates on their economic and foreign policies, with equal weight to both, if you trust the pundits. Limelight, here we come.

Second, it is not hard to stand up and be counted. We have the right to vote, and we must exercise that right. Voter registration drives are abundant and it’s simple to sign up. Now that the internet has also brought us closer to the action, we can do even more. Where the world was once separated by distance, this is merely a blip in the age of social media and instant contact. 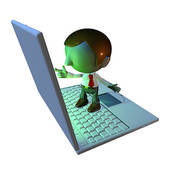 Time to get out those laptops, make sure you’ve got a quiet half hour, and get writing. Read the foreign policy articles, find the arguments that make sense to you, and react. Respond to the comments. Add your two cents. Pen a letter to the editor. Next, share your work on facebook and encourage others to reach wider and further.

Join the growing trend of outspoken American voters living all over the world, and make sure that your vote counts. For even more than it might if you lived, say, in Poughkeepsie or San Francisco. We are in the thick of things, with insight only to be had through personal experience, and it is our duty to share that with our fellow voters back in the US.

For organized action to support Israel-supporters, without ideological borders, leave a message at www.yes-israel.org.