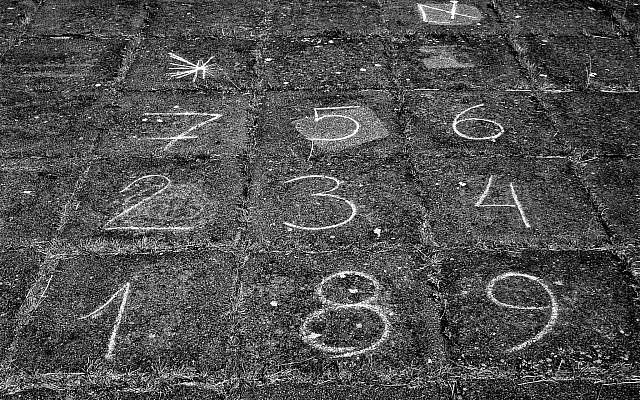 photographer Heine Pedersen is generously offering the illustration for this blog, see his works at http://www.heinepedersen.dk/

“Have you looked closely at death,” I was asked.

The question was posed in a combination of pity, curiosity, and an attempt to open a reflective dialogue. At the time, I had just lost five of the people closest to me in five years.

First André, my life companion and the father of my children died. 55 years old, in the middle of life. He failed to have the liver transplant that should have saved him. Over 30 years his liver had slowly been scarred by the Hepatitis C-virus, he had encountered in his hippie youth in India.

André had lived his life as a free spirit, so there was no doubt that his ashes would be scattered in the wind – above the Mediterranean Sea.

A malicious skin cancer silently metastasized into my mother, Vera’s, brain. Within a few weeks, she lost her language skills, and in the last months of her life, she was virtually locked inside her body entirely without the ability to speak.

We departed from Vera from the chapel at Mosaisk Vestre – the Copenhagen Jewish Cemetery, while the low autumn sun rays lit the red-brown beech branches that adorned her coffin.

According to the Hebrew calendar, it was precisely the first anniversary of André’s death.

We placed my mother’s urn in the family grave. With the ashes of my great-grandparents, Isaac and Zerline Salomonsen, my maternal grandparents, Knud and Margit Heckscher, and my mother’s brother, Eigil’s ashes. That was where she belonged.

A few months after my mother, my father-in-law, Marion Königsberg, died. The Ukrainian-born widower, my mother-in-law, Bela, had married, a year after she herself had been widowed. Thus, this was the second time my Polish-born mother-in-law buried a husband at Saarbrücken’s Jewish cemetery.

In 1957, the love of her youth, Menasche Brutmann, had died of cancer. At the time – only a decade after the Holocaust – this Jewish burial ground was still brand new and almost unused.

Now Bela buried her second husband in a longplanned double grave, several hundred feet and rows of tall trees away from her first. A year and a half later, her coffin was lowered into the ground next to him. Only when they were both dead and buried the double grave was covered with one large, dark, almost black marble slab.

This is what two Jewish Holocaust survivors’ tomb in Germany should look like, I thought when I saw the stone for the first time. A massive, almost vulgarly thick, dark piece of marble that no vandal will ever be able to overturn – since it is already lying on the ground.

Only a few years went by then also my father, Isi Foighel, died. Three months before his 80th birthday, which he had looked forward to with great anticipation.

A few weeks before he died, he and I spent a week together, celebrating the joys of life in my native Copenhagen. We had been to a festive concert in Radiohuset. We had long conversations. We had lunches and dinners, meeting good old friends and family. It was a coincidence, for sure, but in retrospect, it was a kind of farewell. Before Isi’s heart failed him.

My father was born in Galicia, which was then either Rumania or Germany. He was forced to flee Nazism Twice. Once in 1933 at the age of five with his mother and brother from Galicia to Denmark, then in 1943 at the age of 15 alone with his brother from Denmark to Sweden, only to be reunited with their mother after their dramatic escape hidden in the bottom of a fishing boat.

His grateful love for Denmark that gave him citizenship was profound. Nothing was more natural than singing the popular hymn set to words by the Danish national poet, Hans Christian Andersen, In Denmark, I Was Born and There I Belong, at his funeral.

His ashes too were buried at Mosaisk Vestre adorned with a beautiful rock from Greenland on a slightly raised location. From here, he will forever be able to look across to my mother’s grave.

Death is not The man with the Scythe. Death, like life, is not one thing. Each life is different. Each death is different. But we, the ones left behind, have been left alone.

We have been abandoned. We are the bereaved.

At the time, I did not answer the question, I was asked about having looked closely at death.  Most probably, because I thought it was a slightly silly question. But it did set my thoughts in motion, and after a few weeks of pondering, I sent the following reply via SMS:

I still stand by those words.

This blog is the seventeenth chapter of my book The Lights Within, you can read more about the book and buy it at http://www.hannefoighel.com

Photographer Heine Pedersen is generously offering the illustration for this blog, see more of his works at http://www.heinepedersen.dk/