Election frenzy has hit Israel. Hillary or Trump? Four Presidential Debates have been scheduled to educate Americans living in Israel on both the Democratic and Republican platforms on issues that impact not only the 300,000 U.S. citizens living in Israel, but the 8 Million Americans (excluding military) who live in 160-plus countries.

Elections present voters with important choices. America’s national race could change the direction of the country and world’s politics. It is a time to consider the issues which you care about and decide which candidate you support. Overseas voters have similar worries as domestic voters. Safety from terrorists, strong US economy, and the future of Social Security.

Laws have been passed that impacted many Americans living overseas. Foreign Account Tax Compliance Act (FATCA), became effective on 1 January 2013. Why are the innocent always hurt? Should a couple who moved overseas as children, never worked in America; yet, had to go to the local US Embassy at the age of 80 to apply for a Social Security card, since the bank in the foreign country where they live, froze their account until they provided a social security number for an American W-9?

Those of us who live in Israel are concerned about electing a President that will support Israel and help defend her against those who want to destroy her.

How do voters go about comparing and then judging the candidates? The best way is to learn the facts or truths. Americans living in Israel want to be educated and are grateful to ESRA for sponsoring a Presidential Debates in Israel. “ESRA’s aim is to help English speaking families and new immigrants by providing social, cultural, educational and civic activities. We are proud to sponsor an American Presidential Debate in Israel.” 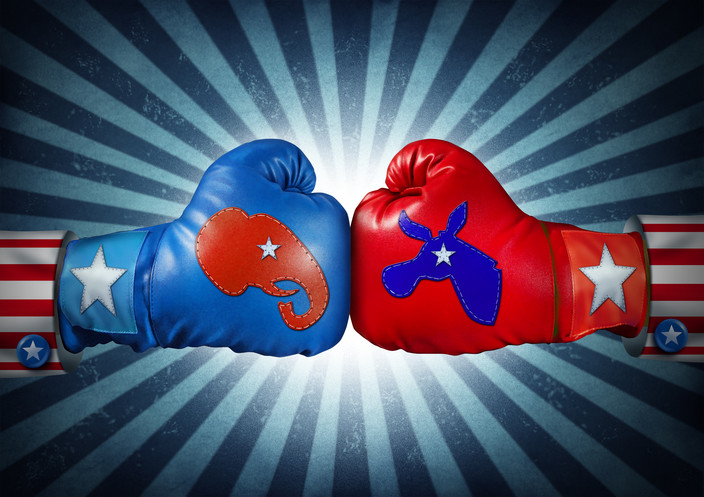 ESRA is hosting a Republican Party or Democratic Party – Debate on the American Presidential Election. An unique opportunity for Americans and Israelis to see democracy up close. The evening is open to everyone interested in American politics. What are the Republicans and Democratic parties’ platforms regarding issues that impact Israel, Israeli-Palestinian conflict, USA and Israel Relationship, FATCA, FBAR, and global economy?

Sheldon Schorer – Attorney practising in Israel and New York. Former spokesperson for the Israeli ‎branch of the American Democrat Party.‎

“ESRA’s aim is to help English speaking families and new immigrants by providing social, cultural, educational and civic activities. We are proud to sponsor an American Presidential Debate in Israel.”

If you have any voting questions, you can reach Andee Goldman, at votingfromabroad@gmail.com or for your Absentee Ballot request