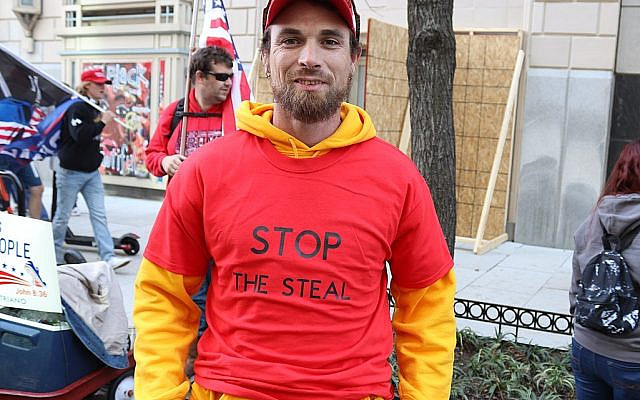 Debating ideas in good faith can be very constructive, so one might imagine that debating the supporters of U.S. President Donald Trump could be constructive, but is it?

In theory, convincing someone that Trump’s claim of widespread fraud is bogus is very easy. The claim has been tested in court many times, and all judges, including Republican-appointed judges and Trump-appointed judges have rejected it as baseless. We also know that the Trump-appointed head of the FBI does not take the claim seriously, and we know that practically all Republican politicians, including allies of Trump, are either silent on Trump’s claim or have outright denounced it. Paul Ryan, a Republican and Former Speaker, said, “the mere fact that the president’s lawyers throw these sort of baseless conspiracy theories out at press conferences but offer no evidence of these in court tells you that there is not the kind of widespread voter fraud or systemic voter fraud that would be required to overturn the outcome of this election”. Even William Barr, Trump’s hyper-partisan Attorney General, stated, “To date, we have not seen fraud on a scale that could have affected a different outcome in the election”.

Republican governor of Arizona, Doug Ducey, a Trump supporter, rejected Trump’s claim that Arizona’s vote was fraudulent, saying, “We have some of the strongest election laws in the country, laws that prioritize accountability and clearly lay out procedures for conducting, canvassing, and even contesting the results of an election. We’ve got ID at the polls. We review EVERY signature (every single one) on early ballots — by hand — unlike other states that use computers. Prohibitions on ballot harvesting. Bipartisan poll observers. Clear deadlines, including no ballots allowed after Election Day.”

The editors of the National Review, an icon of American conservative thinking, wrote, “The chief driver of the post-election contention of the past several weeks is the petulant refusal of one man to accept the verdict of the American people. The Trump team (and much of the GOP) is working backwards, desperately trying to find something, anything to support the president’s aggrieved feelings, rather than objectively considering the evidence and reacting as warranted. Almost nothing that the Trump team has alleged has withstood the slightest scrutiny. In particular, it’s hard to find much that is remotely true in the president’s Twitter feed these days. It is full of already-debunked claims and crackpot conspiracy theories about Dominion voting systems.” 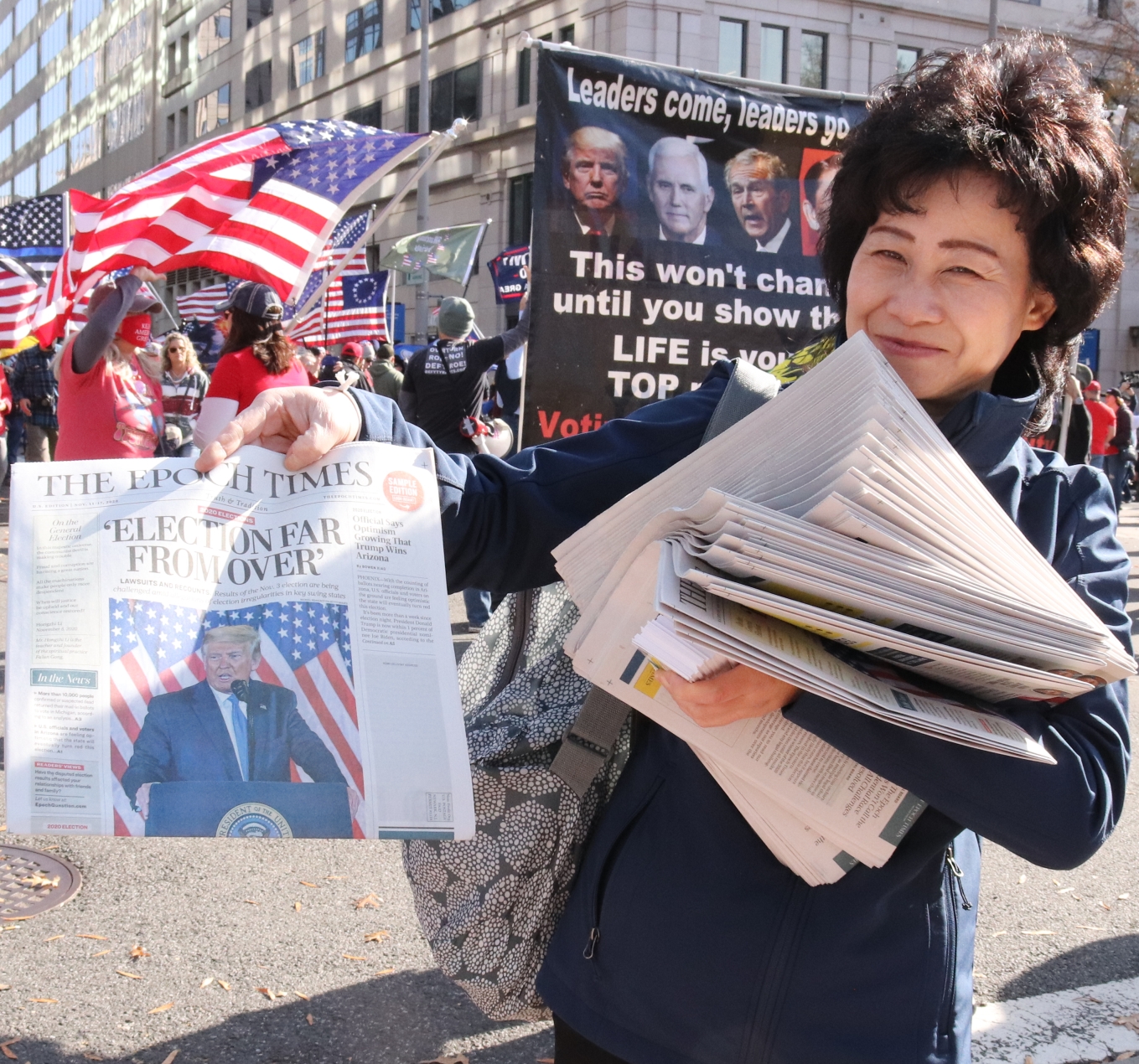 But people who believe an illogical theory cannot be convinced to change their minds by using logical arguments. They have already thrown logical arguments out the window and replaced them with a wide net of unsubstantiated pictures, videos, and anecdotes that have not been tested in any court of law but that, in the minds of conspiracy theorists, constitute validations of their delusions. Belief in these so-called validations is heavily re-enforced in the age of the Internet through email exchanges and social media groups where cult members congregate and approvingly share the so-called validations without any critique.

In addition to not being constructive, debating core Trump supporters can do more harm than good. Since we cannot convince them using logic, we are driven to either humor them by saying things like “you may have a point but” or to mock them mercilessly. Humoring them does not help because it confirms them in their delusions, at least partially, and mocking them, although it can be devilishly satisfying, only reinforces their paranoiac belief that the world is against them.

The only way forward is to ignore the core Trump supporters, and to try instead to engage with Republicans (whether they supported Trump or not) who at least recognize that Trump’s claim of having won the 2020 election is a lie.

It is important to return to a debate of ideas, a discussion of approaches to mutually agreed facts, and to stay away from juvenile exchanges with people who have lost all contact with reality.

These cult members need help. Steven Hassan, a mental health professional who wrote several books, including “Combatting Cult Mind Control” and “The Cult of Trump”, believes that there is hope. However, due to the complex and cautious process that must be followed, that help cannot come from strangers who are exasperated by the cult members’ delusions. The help must come from loving relatives and friends, and from health professionals.

So, unless you want to do the arduous and thankless work of trying to deprogram a member of the Trump cult, the best thing you could do for them is most likely to say absolutely nothing.