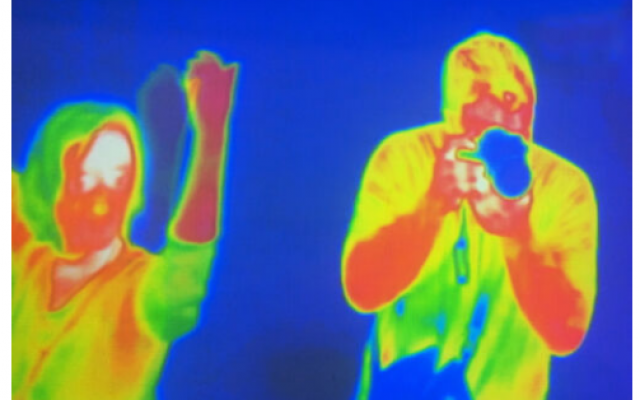 (Free to use image from iStock)

Throughout the ages, philosophers have tried to figure out the balance, if any exists at all, between the spiritual and physical, soul and body.

When Moses sent the spies to search out the Land of Israel, they returned to the Desert with the report, “It is a land that devours its inhabitants.” Now, these spies were leaders of their tribes, and they were not only spiritual people but also wise men. What exactly did they mean by these words? Is it possible they would speak badly of the land God had in mind to award the Jewish people?

Our sages explain the following. After all the miracles they had recently experienced coming out of Egypt, and most recently in the wilderness, seeing the miraculous hand of God, they did not want to enter a place where they would have to deal with the physical land and waste their time planting and plowing to earn their bread. They preferred the ascetic spiritual life of the Desert, where they would be sustained directly by God, manna from heaven, and all their time could be dedicated to spirituality.

They claimed, “If we enter the land of Israel, and then we are commanded to plow the ground to perform the commandments of tithing and keeping the sabbatical, it will swallow our spiritual aspirations.” But of course, we all know what happened. God punished them because the ultimate reason why we are placed in this physical world is to address the reality of the human and worldly existence and transform the challenge it presents into a positive spiritual outcome.

The next saga follows this story. Korach rebelled against his first cousin Moses and claimed that everyone was holy since they all stood in the same way when receiving the Ten Commandments from God. Korach too was an intelligent man. Why would he rebel against the leadership of Moses when it was evident to all the superior qualities of Moses?

Korach went to the opposite extreme of the spies and argued, “If what matters is the practical deed in a physical world, and what happens spiritually is not the ultimate, then dwelling in a spiritual oasis doesn’t cut it, and what is necessarily expected is to deal with the physical. If so,” argued Korach, “in the practice of an act, everyone is the same!”

When one places a Mezuzah on their door, it does not matter whether they are a Moses or a simple person. The act is always exactly the same. So, why the exalted position of leaders? Everyone who does, and behaves right, is equal to each other?

God was not happy with this argument, and Korach, the babies, and all his possession was swallowed in the ground he revered. God was indicating that while it is true that it is the deed that counts, the intent and concentration, the inspiration behind a deed is not the same in everyone, and therefore a Moses should be viewed on a holier level and will be very different, even in their acts, in comparison to a simple person.

When a husband or wife brings a gift to the other, the intent behind it, and imbued in, the giving makes a huge difference!

Fire is a substance that is always going upward. This symbolizes the constant yearning of the soul and its spiritual quest. Water is always flowing to its lowest point. This symbolizes the point of direction and focus toward addressing the needs of the lowest, coarsest point of this materialistic world… addressing the weakness of the body and infusing it with the wisdom of above.

So, while it is true that what counts most in this world is the physical down-to-earth good deed, and all the spirituality in the world cannot put food and nutrition in your body, the intent, energy, enthusiasm or lack of it and spiritual motivation behind the deed represents the soul (and life) to the body of the good deed.